Growing Up A "Girl Gamer"
Odyssey

Growing Up A "Girl Gamer"

A passion with unexpected obstacles. 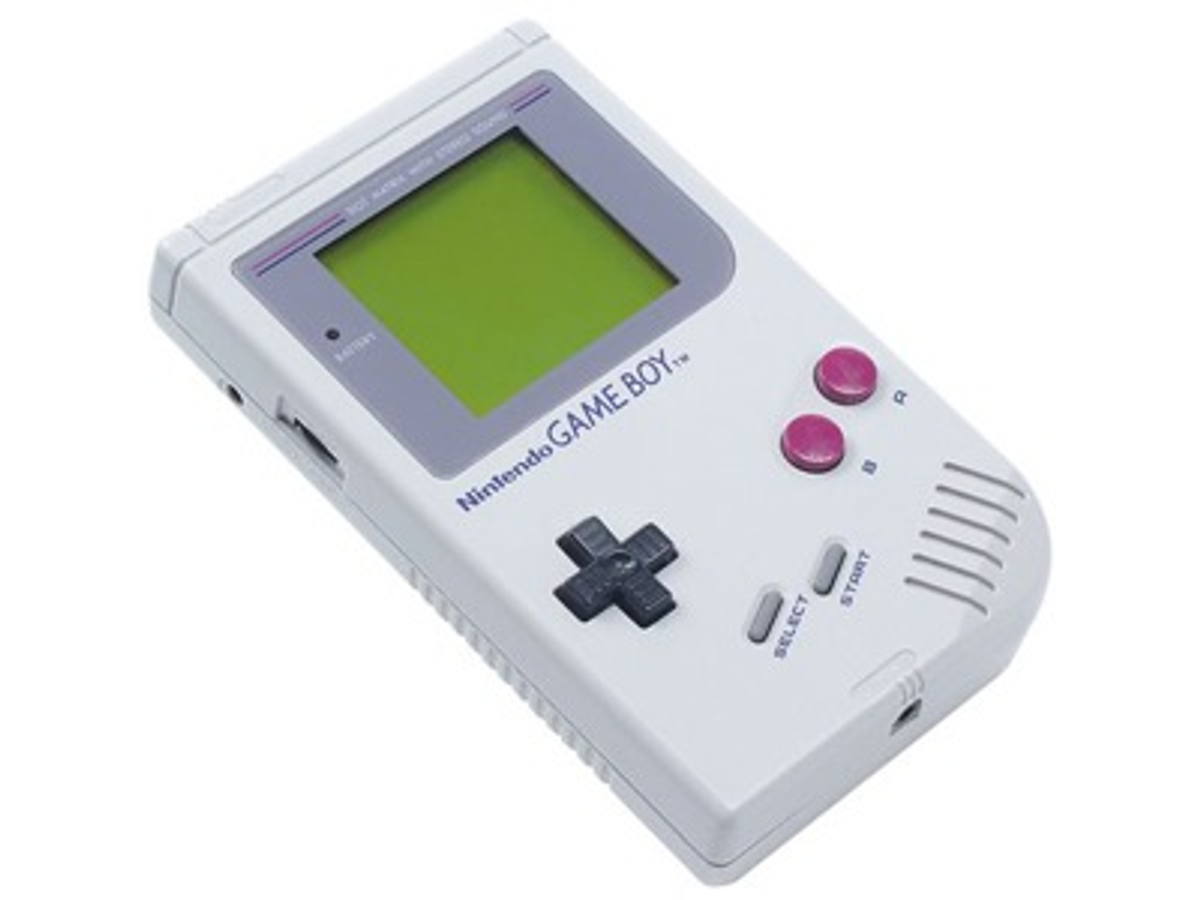 For about my whole life, I had always had video games one way or another. When I was a young girl, I had those floppy disks that had games on them like "Oregon Trail," or various other educational games. When I got a bit older, my parents would buy me (mostly my brother) games like "Tomb Raider" or "Frogger." Though my parents may not have imagined it, those games have changed the way I look at life and how I tackle problems in the real world. When learning to drive, I would sometimes imagine myself in the middle of a game, getting points for every time I stopped gently at a traffic stop, or losing points when I ran a yellow light. In school I would pretend I had leveled up in so-so skill when I aced a test. The achievements of real life felt a bit more tangible to my mind that had grown up in the virtual world.

It wasn’t until I was a sophomore in high school did I actually start to look at games at a different angle: The development side. I started to recognized how graphics, programing and storytelling worked together to bring life to a beautiful idea. On Twitter, I would talk to folks who had developed their own games, little indie studios that popped up around the world, some of them led by one person. I was enthralled, but I wasn’t completely convinced that game development could be a career choice - until I joined the gaming community.

One doesn't simply join the gaming community by playing games, no, one must interact with other gamers and talk about the things they love. I hadn’t really joined a gaming community until I was swept under the wing of the "Minecraft" community – making friends, discovering my own potential, and yes, talking about the things I love. But upon joining this lovely community, I was also introduced to my first experiences of boys acting weird in the presence of a girl gamer.

Since then, I've only had those types of experiences, but I have met women who have dealt with blatant sexism in games, online, and even in the professional workplace. Men who had joked about women going back into the kitchen instead of beating them in-game, or men being offended that a woman would dare pass him up on the scoreboard - these were the stories told by the brave women I met. Most of these stories probably would have scared many people away from the gaming industry, but to me it was a challenge; it was to prove to those “haterz” that I could pursue my passion as a career and do it as a woman.

If it wasn’t for the amazing lady streamers, Youtubers, and developers that I had followed, I’m not sure where I would have found the courage to follow my dream. From them, I know the trail will be rough (we might even lose a few to dysentery) but if they could do it, then why can’t I?

Caitlin Marie Grimes
University of South Florida
11489
Beyond The States