Game of Thrones: Season 7 and 8 Predictions

So will everyone die?? 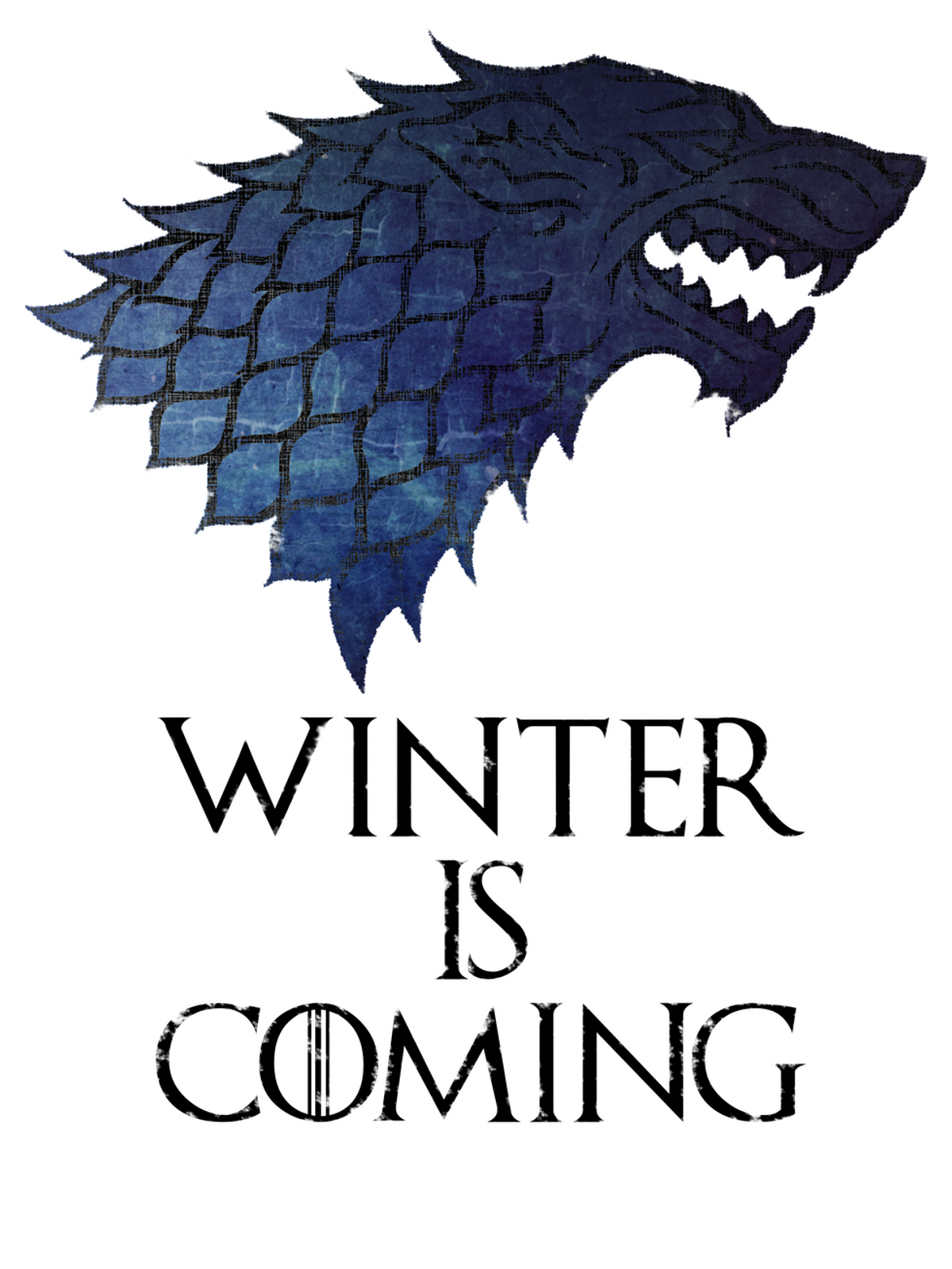 As my winter break ends, so does my time watching the greatest television show known to man: Game of Thrones. Seasons 1-3 were good. But then I got to seasons 4-6 and I was completely blown away. I have never felt more attached to characters/storylines in a TV show before. Season six left me pumped for season seven with many thoughts on the future of the show.

Jon Snow is king of the north and Lyanna Stark and Rhaegar Targaryen’s son. This makes him Daenerys Targaryen's nephew, and heir to the iron throne.

Sansa is finally stepping up and helping Jon rule. However, she better get rid of Littlefinger before it’s too late.

Arya is back in Westeros and has killed Walder Frey.

Cersei literally set King’s Landing on fire and killed everyone and is now Queen? Good job, Cersei, you finally got what you wanted by killing literally everyone and everything.

Jamie has returned to Cersei and will presumably help her rule.

Meanwhile sailing on the sea, Daenerys along with her squad; Tyrion, Varys, the sand snakes, the Dothraki, the Unsullied, the Greyjoys and a bunch of other loyals are making their way somewhere, most likely Westeros. But there’s definitely going to be a few stops on the way.

Bran is the three-eyed raven who is going to help everyone figure out their destinies and probably warn everyone about the real war…the Army of the Dead.

Someone—whether it be Jon or Dany, or both—is going to quickly dispose of Cersei and Jamie.

Jamie and Cersei will surely put up a fight, but there are so many other things to worry about. This is going to be a quick deed, especially considering that they basically have no allies anymore besides each other and The Mountain?

Dany is going to be queen of Westeros and probably rule but I honestly feel as if she is going to die soon after taking the throne…Then Jon will be king.

Here is why I think this:

She has said on multiple occasions that she will never bear another child. (OK dumb idea girl because who will be your heir????). That leaves Jon. He is the last Targaryen and Dany’s nephew. He is also the son of Rhaegar, who was heir to the throne.

ALSO in the Hall of Mirrors, we see Dany walking through the throne room while it snows; i.e. winter is coming, AKA Jon Snow is the king.

If you think back to season 1, Jon and Tyrion had a very pleasant interaction at Winterfell and Castle Black. This was not by coincidence. If Tyrion truly is the end game player like everyone is saying he is, he will be there when Jon takes the throne and attest to his kingship.

Also, a detail that shouldn’t be overlooked; Samwell has begun his journey to be a Grand Maestor. Sam is Jon’s absolute best friend. It only makes perfect sense that Sam’s journey is going to intertwine with Jon’s and he will eventually serve him as Grand Maestor to the King.

This leads to prediction 3:

Jon will marry Lyanna Mormont. Ok don’t judge me for thinking this. But I have a few theories.

First, Dany will probably have to approve of who Jon marries if he is to be the heir. The Mormonts are close to Jon and Dany. (Jorah and the Lord Commander). This is also not a coincidence. They then brought in little Lyanna (Who is named for the great beauty/warrior/Jon’s mother) for a reason. It truly seems perfect. Look at Jon’s sword. He literally carries a Mormont bear sword (everything on this show symbolizes something). Plus, Lyanna is a spitfire and loyal to Jon. While we know Jon will truly never love anyone again (RIP Ygritte), we can be sure that the union between Lyanna and Jon will be a good one. Both are strong leaders. And the heir to the Iron Throne would have Stark, Mormont, and Targaryen blood. That’s like the perfect recipe for a leader.

The old guy who was the previous Raven was old Bran. Bran is not going to be a permanent player in Westeros. He will probably stay very far north with Benjen protecting him.

Gendry is going to come back and play some role in Arya’s life. I am sure Gendry will come back because Davos keeps holding onto the buck figurine, and obviously, that’s a symbol. They will probably get married and help Jon while he rules… hopefully. Gendry seemed like a good guy last time we saw him.

This leaves Sansa. I predict she dies. Sorry. But honestly, all the dire wolves foreshadow their owners.

Nymeria: not dead—simply ran away. she will return I’m sure of it. Just like Arya.

Summer: died protecting Bran. I mean Bran is like kinda dead anyway because he is the three-eyed raven and that’s a life sentence. Also, Summer died when The Raven died which supports my theory that Bran was the old Raven.

That leaves Lady. Lady was killed at the hands of Ned. She was an elegant creature, like Sansa. I predict Sansa does something bad (probably involving Little Finger) and that leaves Jon no choice but to get rid of her.

Because Sansa is going to die, Arya is going to rule the North while Jon rules over everyone. As much as I have grown to like Sansa within the last season, I just don’t see her being an endgame player. Arya has remained mentally strong and persevered through so much. She is fit to rule the north with Gendry by her side.

Either way, let’s hope The Hound kills The Mountain and then finds Arya. I’m rooting for him.

Caitlin Marie Grimes
University of South Florida
7076
Beyond The States