A Foreigner's First Experience of Thanksgiving In America
Odyssey

A Foreigner's First Experience of Thanksgiving In America 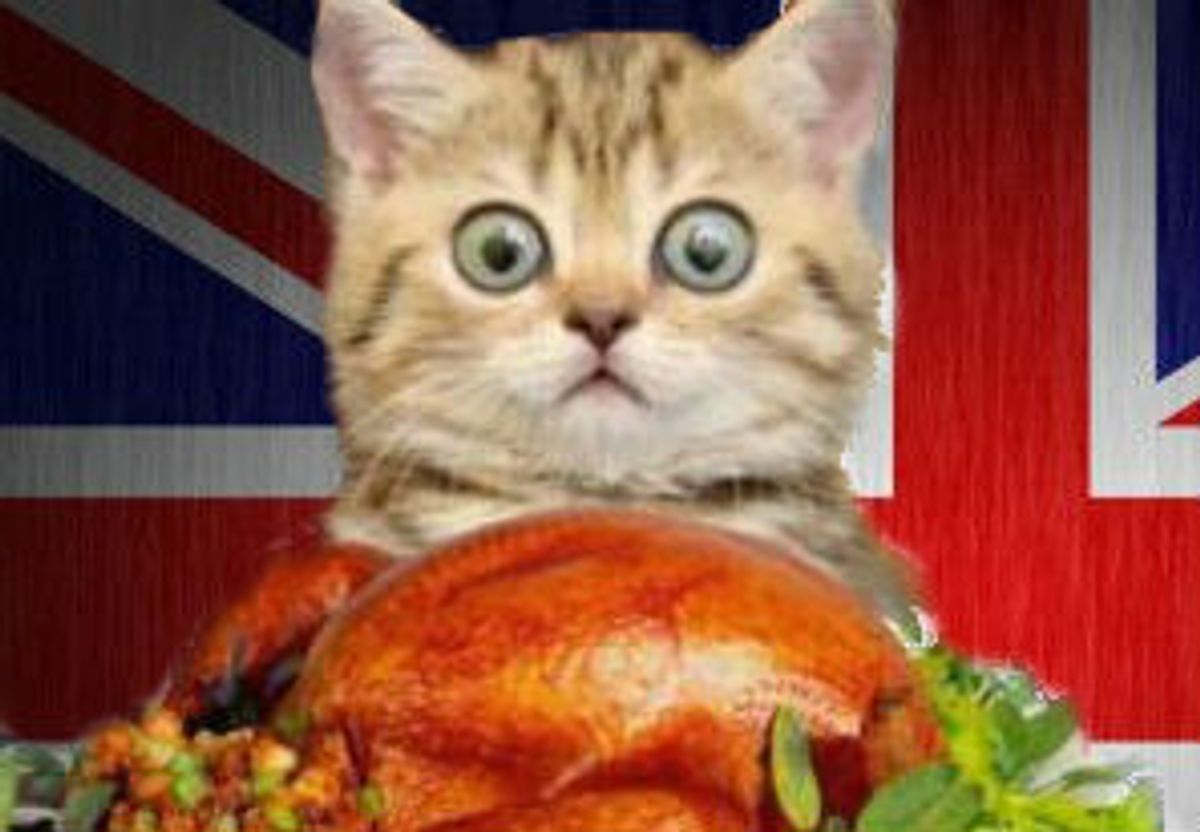 The English do not celebrate Thanksgiving. This was my first Thanksgiving, and boy was I excited. Not only was there no school, but there was going to be food, and apparently lots of it. There was hype all around campus; people making plans for Thanksgiving, people meeting family, people talking about the food, and everyone just excited for the holiday atmosphere. It was an easy anticipation to pick up.

Now over on the other side of the Atlantic we know the basic story; the pilgrims and the Native Americans shared a feast - and there was lots of food, but that's all really. I wasn't going back to England to visit my family for a celebration some of them never heard of, so my roommate invited me to her home in Miami.

I was excited to learn more about the American tradition. And believe me, I was blown away. I'd never seen so many family members all in one place before, (except maybe my aunt's funeral, but that's a little different). The entire house was filled with them, and they were all getting along, exchanging stories of their experiences they'd had while they were separated; or exchanging recipes for the delicious starter we were all nibbling on.

Then the eating started, and when I say the eating, I mean lots and lots of eating. It was like a Publix transport truck had flipped and all the food had poured out on the table. I couldn't open my eyes wide enough to take it all in, but that wasn't even the end of it. Emerging from the kitchen was possibly the biggest body of bird I'd ever seen, and somewhere behind it was the lady of the house. She set it on the table in front of me and a closer look revealed it was more than one bird. It was combination of turkey, duck AND chicken, called a churduken, or as I called it, a vegetarian nightmare.

Even with all this food to fill up mouths, the conversations kept flowing. Discussion of an upcoming event called the Superbowl (I assumed it was a food eating competition) started as I was handed - what was that?! It was mini-marshmallows...on top of potatoes? No, sweet potatoes? Was it a desert? No, they said it was a casserole. A sweet tasting casserole? I'd never heard of such a thing. I took a tentative bite and threw off my precautions. It was amazing - a sweet potato casserole. I took a napkin and wrote that one down.

I looked around then, and realized that Thanksgiving was more than just food, it was also about family, a chance to join together again, much like Christmas for me back home. In fact, it was a very similar environment (minus the presents, but I made do), and I started to admire Americans for creating another reason to celebrate the coming together of people. After all, we don't get to see the people we love as often while away at college. Of course I wasn't thinking that at the time; I was more afraid to move for fear of accidentally popping my expanded stomach.

Glorie Martinez
405
Why I Write On Odyssey