The Most Common First World Problems 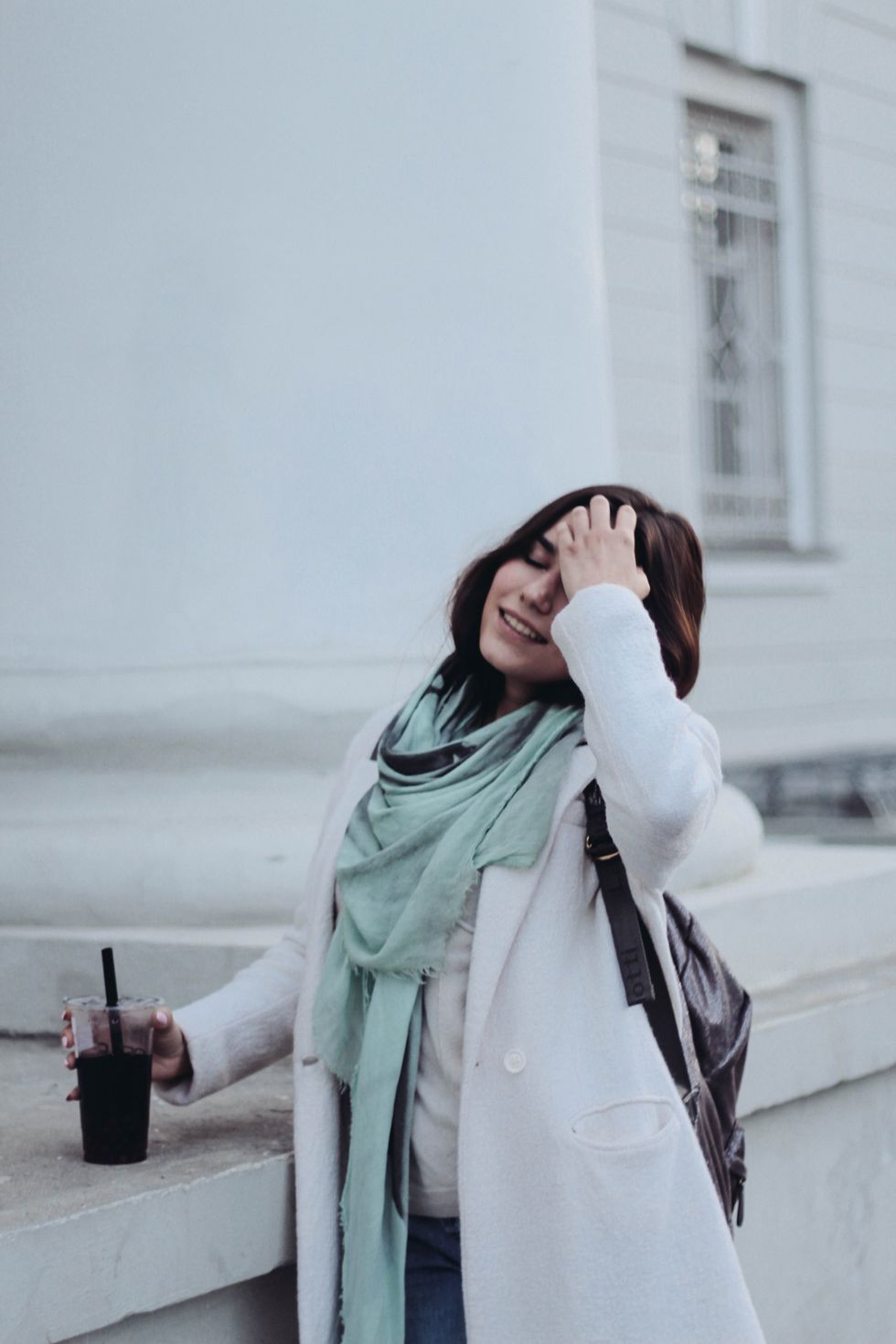 I'm guessing that going to bed hungry is tough, but it can't really be that much worse than the feeling you get when you're just minding your own business and watching a Youtube video, only for the video to cut to a commercial right in the middle of it. There is honestly nothing more frustrating in the entire world. Like seriously, how can we be so concerned with things like world hunger when I'm sitting there watching a 30-second Youtube advertisement?

Another tragedy of first world living is the difficulty that comes with forgetting what your password is for various websites. Trying to use the same password for everything does not always work, forcing you to keep track of multiple passwords at the same time. There is simply nothing more frustrating than having to click the "forgot password?" option when trying to login to something online. Once again, I'm sure that living in an underdeveloped country is pretty difficult, but this is hard too.

3. Having too much ice in your drink

There really is nothing worse than going to take a sip of a delicious, refreshing first world beverage only to discover that whoever has prepared your beverage has filled it with more ice than with the drink itself. Those in third world locations would not have this problem because many barely have enough to drink in the first place, which I suppose would also be a difficult issue to deal with, but at least they are able to escape the too much ice tragedy.

4. Not knowing what to wear

Let's say you have some sort of formal event coming up, or something else important going on, but no matter how many times you look through all the completely unnecessary clothes in your closet, you just cannot possibly find the right outfit to wear. You try on outfit after outfit, but nothing seems to fit the mood of the occasion. It's a real struggle, a real first world problem.

Alas, we come to one of the most commonly discussed problems of living in a first world country, the problem of not having Wi-Fi, or just having slow internet access. It is the epitome of first world problems, a tragedy that will likely plague every person who lives in a developed country at one point or another. I mean, it is obviously impossible to survive without access to Wi-Fi and a cell phone for even a minute or two in the modern world, creating a minor inconvenience for every first world citizen at some point.

I admit, people in third world countries also seem to have it rough, and of course, I can like, totally understand all of their struggles as someone who has lived in the United States for my entire life, but it's not a piece of cake living in a first world country either. I understand that living in an oppressed society that may or may not provide its citizens with basic human rights would be pretty annoying, but at the same time, my Wi-Fi is totally lagging right now.

Living in a first world country means that you will face many different problems, problems that are often not actually problems but rather minor inconveniences of living a generally privileged life that in reality pale in comparison to the harsh struggles that people in other places around the world face every single day.

Yeah, first world living is rough, to to the point where sometimes, I literally just can't even.