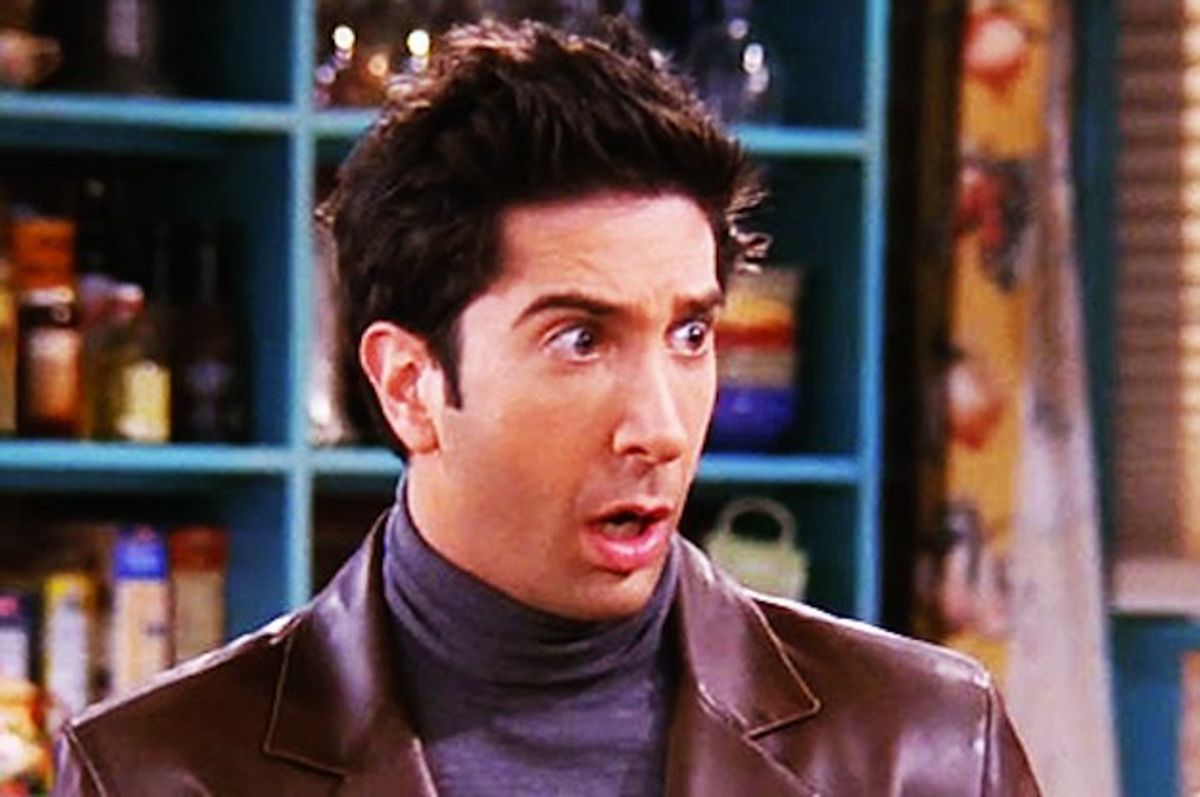 We all know the stress of finals week is looming shortly in the distance and we would all rather be laying in bed watching Friends on Netflix. From research papers to cumulative exams to group presentations, we're just short of a mental breakdown. Luckily, there's a fictional character who seems to feel our pain pretty well.

But forget about sleep - you have too much work to do. You may as well find a nap partner since that's the only form of sleep you'll be able to get this week

So you start to become irritable due to lack of sleep and a poor diet, and little things begin to tick you off

Basically, by the middle of the week you're just like

But then they start to worry about your well-being

Finally, you succumb to the pressure of finals week and break down altogether