I Don't Believe Every White Person Is Racist
Odyssey

I Don't Believe Every White Person Is Racist

But It's Time To Wake Up 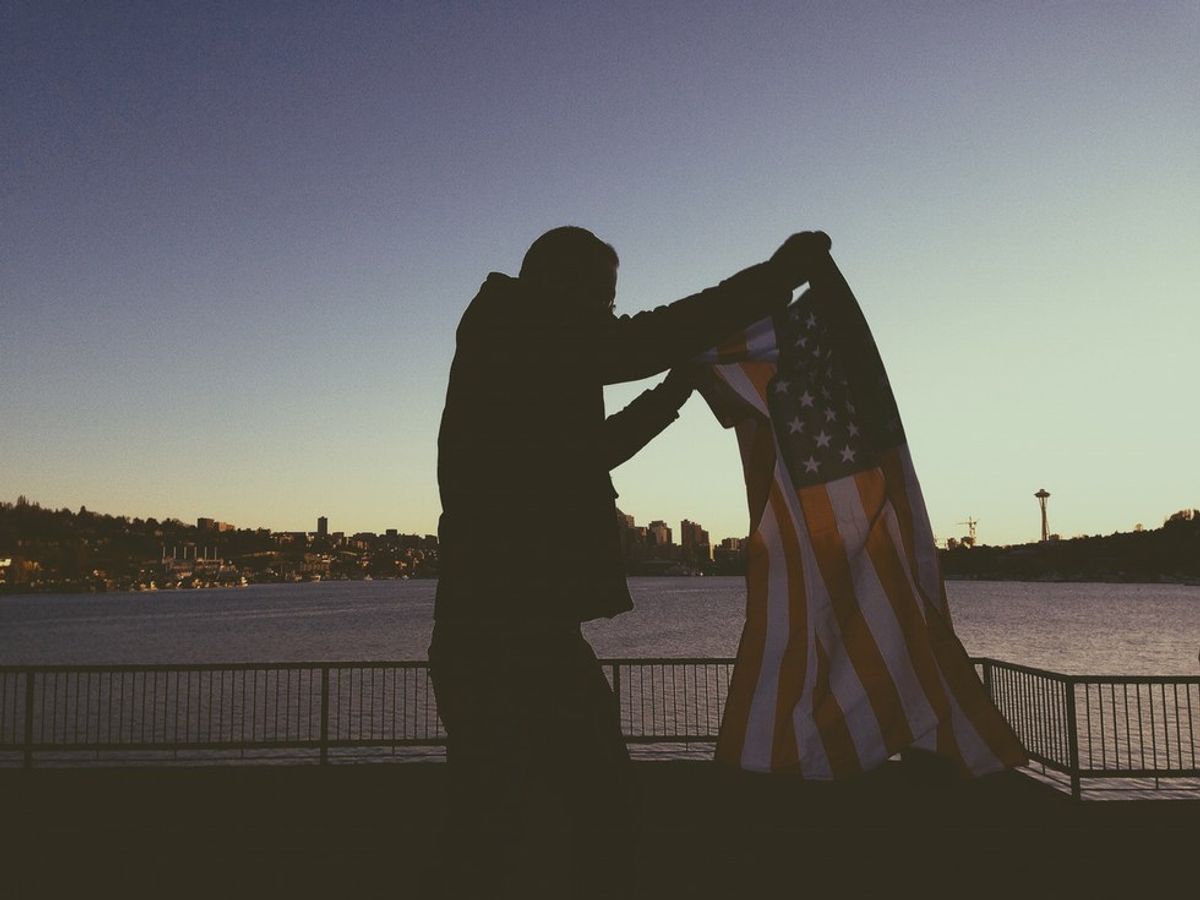 We, as a country, are now a week pasting find out who is going to be leading this nation for the next four years. Tension is still very high for some communities and individuals are still trying to understand how exactly we got to this point in history. While this is happening there is one group of people who is now getting introduced to a level of discomfort. I have seen multiple people on my Facebook timeline trying to explain that, although they are white and regardless of who they cast their vote for, they are not racist.

Earlier I took part in a very open and honest conversation with individuals who I consider to be my second family. It seems that some people, who identify as white, are feeling some discomfort and frustration with how society is viewing and generalizing them. They feel as if society has generalized them all based on the decision that some white working class Americans took when they voted for Donald J. Trump. Let’s just clear the air and acknowledge that not all voters for Donald Trump were white, and not everyone who is white is a Trump supporter.

I don’t believe that every white person is racist.

But I would like to take a moment to speak to those who are having a difficult time handling the title that is currently being branded on them. When President-elect Donald Trump spoke about his intention on running for office he used some specific language when speaking about Mexicans and the immigrant community that is in the country. He stated that many of the illegal immigrants that are in this country are actually “rapist, drug dealers and criminals, not all but surely most are”. Adding onto a stereotype that I have personally lived with for the last 23 years.

The President-elect also has some strong views when talking about the religion of Islam. He mentioned that if it were up to him, he would want every single Muslim who identifies with the religion, to register based on their religious belief. This of course after stating that he would put a ban on people who are Muslim from entering the country.

When speaking about women, well, we have all witnessed and heard about the lack of respect that he has for many of our sisters, mothers, partners and friends.

So let me ask you White America, are you tired of being generalized and having a stereotype put on you? Are you tired of having to explain yourself to your friends and co-workers about how things that are said about you… are in fact not true? (If that is the case)

Most importantly have you finally waken up from your pitch perfect sleep to see that everything that you might be feeling, are feelings that many cultures and individuals were born with?

I get it; you’re not all racist. You’re not all individuals who believe the same beliefs that got Trump elected into office. But what are you going to do?

Are you finally ready to join the millions of women, the LGBTQ+ community, immigrants, black lives, followers of Islam, inner city kids, people living in poverty and families who are battling every day to try and live a normal life in America?

Are you just planning to put a sticker on your Mac Book Pro stating that you believe that #alllivesmatter/ #blacklivesmatter and that we are all equal?

The ball has always been in your court, now do something with it.

Glorie Martinez
5855
Why I Write On Odyssey