Because we have firmer ground to stand on. 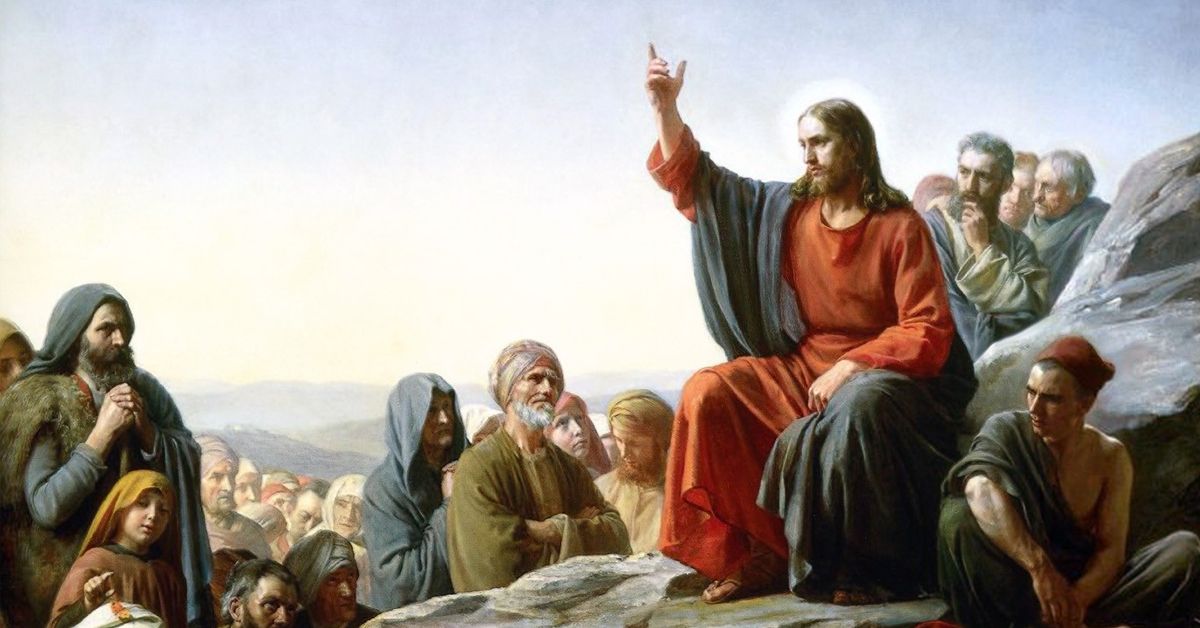 Disclaimer: This is not intended to be a theological argument or debate. The following statements are based on my own experience growing up in the Seventh-day Adventist Church, and may or may not reflect the doctrines and experiences of other churches or Seventh-day Adventists. Every church is different, even under a grand denominational name.

Anyone growing up in a system of faith has probably been taught at one point or another a series of logic defenses in support of your beliefs. In middle and high school I sat through countless Bible classes with pristine slideshows of all the logical reasons why I can and should believe in the Bible.

As an adult making spiritual decisions for myself, I've identified three popular "defenses" of Christianity I was taught as a child that I no longer consider solid enough to base my faith on.

Before my believing friends and relatives freak out, I would like to point out this article is not entitled "Reasons Why I Am No Longer A Christian." I am writing this because I am a Christian, but these faulty strings of logic I was taught growing up did not help me finalize that decision:

This string of logic is presented as a hypothetical conversation between a Christian and an Atheist:

Atheist: "What happens if you get to the end of your life and God isn't actually real? Why should I bother to worry about being a Christian?"

Christian: "I would have lived a happy life and died as a good person. I have nothing more to worry about than you do. But what happens if you get to the end of your life and God is real? I've still got nothing to worry about but you sure do." (Conversation supposedly concludes with the atheist being converted).

Why this is horrible logic: So, the only reason I should believe in God is because it's probably safer if I do than if I don't? Just to make sure my afterlife is covered? When did that genuinely convert anyone? Sure it might for awhile, as long as the fear holds out. But eventually the emotion will pass and most likely that person's faith will as well.

If God is love, why do we think using fear and manipulation is a good way to bring people to Him?

This string of logic claims to be centered in the reality of historical events:

"Look at all the people who have died for Jesus. No one has died because they believe in Cinderella or some other fairy-tale. Nobody dies for a fairy-tale. Christianity isn't a fairy-tale because people die for it."

Why this is horrible logic: I guess that means I have to be multi religious. Millions of Muslims, Pagans, Jews, Hindus, Buddhists, and people from hundreds of other religious systems have died for what they believe.

This string of logic is a little sticky for me to write about because the concept of the Great Controversy is deeply rooted as a core doctrine in my church. I am not knocking the doctrine in its entirety; however, I am knocking this metaphor that is often used to teach it:

"The Great Controversy is like a chess game between God and Satan. We are the pawns. We get to chose whether we want to be the black (Satan's) pieces or the white (God's) pieces. Both sides are fighting for our souls, but God ultimately wins the game. The pieces God wins get put away nicely in a cushy box, while the pieces Satan wins get thrown into a fire."

Why this is horrible logic: This metaphor unintentionally implies God and Satan are essentially the same: they are both intent on winning the game, they both use or sacrifice pawns willy-nilly as needed to keep their own advantage, and they are both equally matched.

My Bible seems to indicate that God has more power over Satan than this, and that human life and our souls are more than disposable toys to Him.

There are so many arguments in favor of Christianity that are so much more legitimate and logical than these three. Why aren't we using those instead? I'd like to ask the Bible teachers and Church leaders to stop, and really examine what - and how - they're teaching young people in defense of their faith.

Seriously y'all. We have firmer ground to stand on than this.

If College Majors Were Just Different Types Of Cookies