College Students, Future Employers Will Be Looking For Workers With Emotional Intelligence, Self-Awareness And Determination

Discovering this new concept, modern businesses of all kinds now adapted into ensuring that both current managers and workers (who will eventually become the managers) possess a high level of emotional learning. 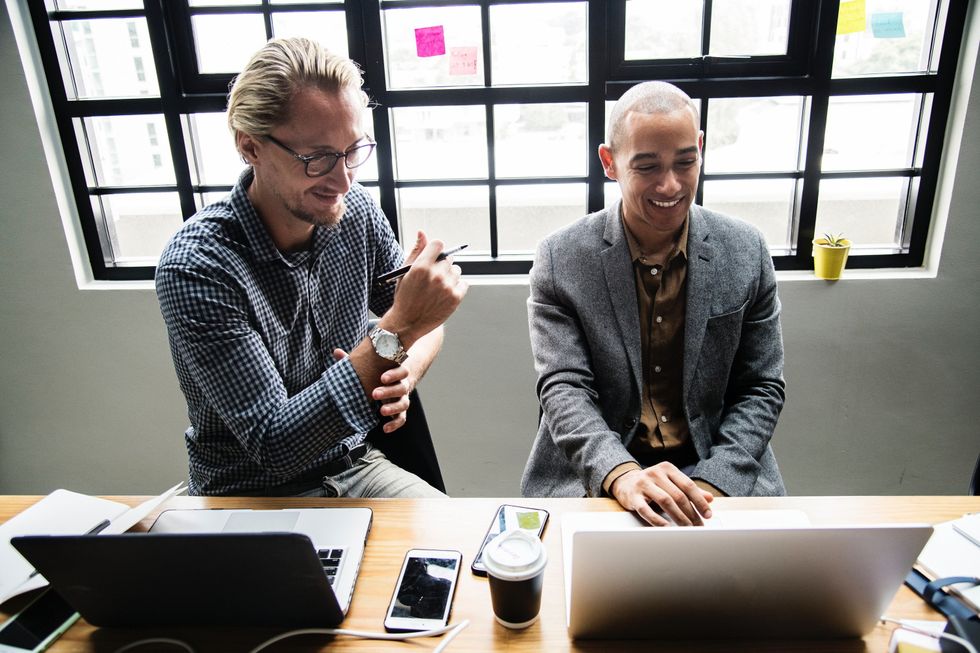 We often hear the discussion about these traits and many more that I did not list and how managers, bosses, and leaders seek those characteristics when hiring their future employees and staff. However, ask the employees of the most desired traits from the people above them, and the same answers do not pop out.

So then, the million dollar question arises: What exactly makes a "good" leader?

While there are many answers you may be thinking of, a particular response encompasses almost everything that composes of a genuinely competent boss: emotional intelligence. A new abstraction, emotional intelligence is the ability to understand everyone's emotional being, including oneself, and to alter and influence those emotions in ways that would enhance the relationship between boss and worker and co-workers.

To understand why emotional intelligence is so valuable, the philosophy behind the concept must be explored. Before emotional intelligence became globally recognized, the working world generically attributed sheer intelligence and smarts as the one dominating important attribute of workers. After all, it makes logical sense that the person with the best understanding of, say, statistics or biology, would be hired into the business or research facility.

Eventually, these workers would elevate their work status to a managerial or leadership position after years of hard work and dedication. It is this natural progression that the issues lie in incompetent managers. Sure, the newly promoted boss may be knowledgeable about the field now, but they lack the emotional intelligence that holds much more value.

As such, poor management occurs, which is shown to lead to lower trust among staff, decreased productivity, increased turnover alongside many other adverse outcomes. Discovering this new concept, modern businesses of all kinds now adapted into ensuring that both current managers and workers (who will eventually become the managers) possess a high level of emotional learning.

So, for the college students who will be looking for jobs and internships very soon, make sure you have emotional intelligence by ensuring you have healthy self-awareness, self-regulation, empathy, and the ability to motivate others. Because, quite frankly, you can teach and gain all the skill and intelligence available in the world, but you cannot teach personality.

career development
Report this Content
This article has not been reviewed by Odyssey HQ and solely reflects the ideas and opinions of the creator.
Swoon