From child actor to bona-fide Hollywood goddess, here are the VERY stylish rise of Emma Watson... 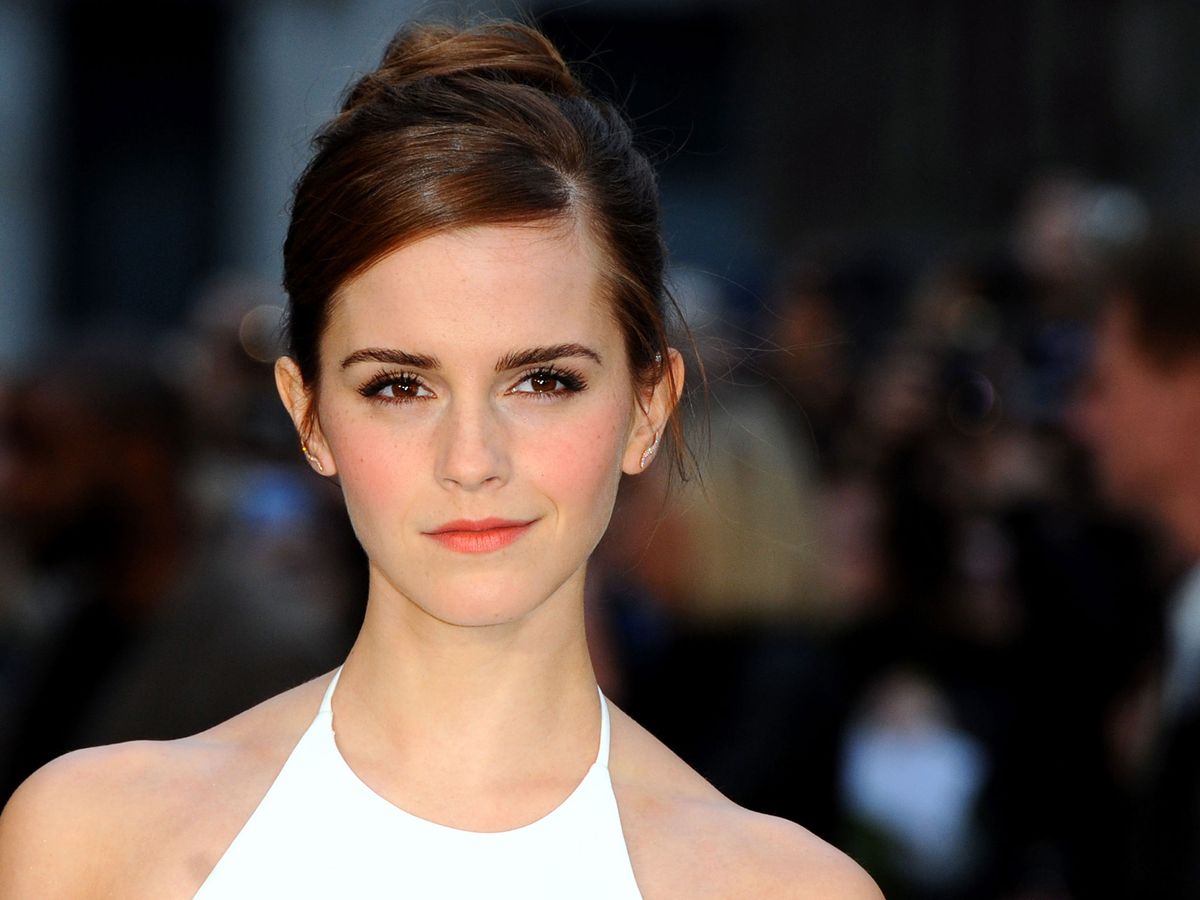 2. 2002: Harry Potter and the Chamber of Secrets Premiere

With the second installment of Harry Potter, Emma sported a lilac gown with a cut away hem and purple sandals in London’s Leicester Square for the World Premiere.

3. 2004: Harry Potter and the Prisoner of Azkaban Premiere

Emma looked pretty perfect in her stone- hue frock and cutesy embellished pumps for the New York premiere with her side-swept curls.

With her style slowly gaining momentum, Emma became the youngest person ever to appear on the cover of Teen Vogue. Flaunting her new fashion credentials, Emma donned a headband with an elegantly embellished gown and bejewelled pumps for the London premiere.

With her Alberta Ferretti slate-blue frock, Emma looked grown up with sheer panelling and full skirt with a pair of ballet pumps at the New York premiere.

6. 2007: Harry Potter and the Order of the Phoenix Premiere

With her style rising and rising, Emma wowed us with a Chanel couture dress, matching blue satin heels and simple, yet cool accessories in the shape of a lethal cocktail ring in London.

7. 2007: Harry Potter and the Order of the Phoenix Premiere

Continuing with her love affair of Chanel, Emma looked stunning in this white bejewelled frock and sliver pumps at the premiere in L.A.

It's angelic, it's elegant, its vintage- Emma looked flawless, even in the rain in this Ossie Clark print gown in London's Leicester Square.

Talk about revamping it up! Emma has a rare moment of risque as she dons a lace and feather mini dress by Rafael Lopez in London.

Emma doesn't often opt for a minimalist approach to her outfits but this pared-down satin by Calvin Klein was a rare exception at the premiere in New York.

Emma really worked some magic at the final premiere of the Harry Potter films in the UK with a fairytale gown by Oscar De La Renta.

Emma takes a fashion risk for the New York premiere looking to the dark arts of Bottega Veneta to make a dramatic statement.

Emma gets her post-Potter career off to a great start; starring opposite of Michelle Williams. She plays with tailored looks without looking like she is playing dress up; this elegant Jason Wu two-piece in the UK premiere is perfect.

Emma was ahead of the catwalk on this one; she pulls off a dress with trouser look which was controversial at the time.

For the premiere of her film in June, Emma wore futuristic separates by Roland Mouret.

It's back to Chanel- Emma made this tweed frock look youthful!

The 25-year old looked chic and sophisticated in a all white outfit by Maiyet in Berlin.

Emma stunned in a knitted black top and chiffon skirt by Christopher Kane in Madrid.

For the Beauty and the Beast photocall in Paris, Emma made the fashion city proud, stepping out in an edgy Louis Vuitton Spring/Summer 2017 royal blue dress

Emma looked incredible in this bespoke Emilia Wickstead dress at the UK premiere.

Emma Watson has grown from Harry Potter to Beauty and the Beast. Her fashion style has evolve from 2001 to now 2017.