Too Early For The Christmas Spirit?
Odyssey

Too Early For The Christmas Spirit? 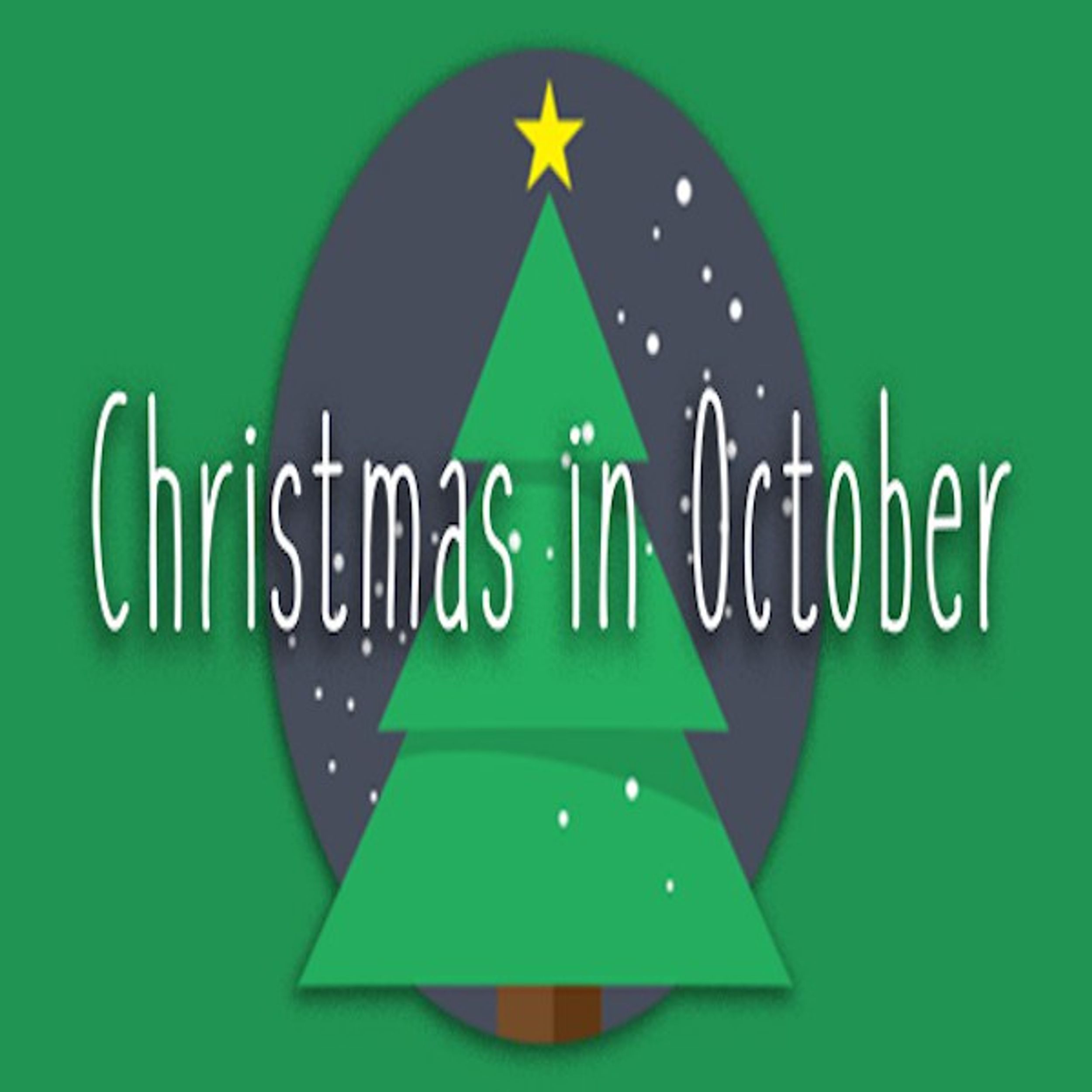 It's October. Halloween hasn't even come, fall is still in the process, leaves are still changing and falling, and Midterms just ended. December is still a month a way, let alone Christmas being nearly a month and a half away.

Christmas is a time of giving and appreciation, yet in society, the true meaning is tarnished and replaced by consumerism and profit. We live in a consumer based society and the idea of spending, shopping, and buying the biggest and best gifts, overshadows.

The fact that it's October, and stores and malls are already decked out in Christmas trees, garland, nutcrackers, etc., is actually quite disturbing. Yes, Christmas is such a beautiful time of the year, but when it's prolonged and started so early, you start to under appreciate the season and the excitement isn't as awaited for.

I mean let's face it, I'm watching Halloween movies, like Halloweentown, Hocus Pocus, Halloween, Chucky, all while Christmas trees are being forced in my face when I go to the store or watch a commercial.

Besides the fact that it's still October, Thanksgiving still hasn't even come yet. The holiday that we give thanks for everything we have and ultimately prepares us for the Christmas season. I know for me, as soon as Santa makes his way in the Macy's Thanksgiving Day Parade, the Christmas season has officially began. However, this definitely does not seem to be the case for businesses and advertisers. For them, it seems the Christmas season begins when we turn the calendar page to October, making it a longer time for people to buy into their products and spend more money.

Do not get me wrong, I do love Christmas and all the songs and spirit that comes with it, but I do love Halloween and Thanksgiving as well. Christmas just does not let these two holidays shine in the spotlight as bright.

It's really disappointing that society focuses more on the materialistic aspect of the holiday season rather than the spiritual and nostalgic aspect.

And I know that not everyone celebrates Christmas or the religious aspect, but I'm almost positive that even if they don't, they do not want to see Christmas trees and nutcrackers when going to the mall or supermarket in October.