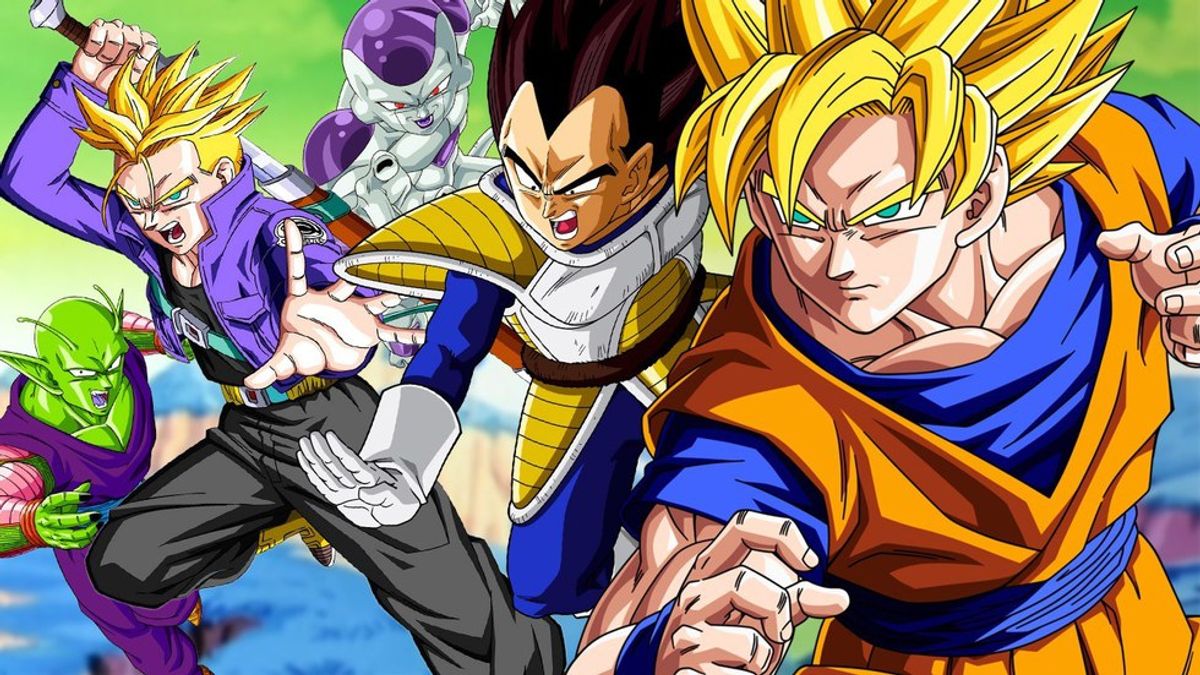 I remember it like it was yesterday. I was in the 6th grade and after waiting, what seemed like 80 episodes, Goku was finally turning super Saiyan. I had received a “C” in math, and I was trying to beat my parents to the mailbox. As fate or life or the universe would have it, the very moment the mailman pulled up happened to be the exact moment Goku decided to undergo the legendary transformation.

To make matters worse, as I was doing my best impression of an avid tennis fan between the television and the mailbox, I saw a blue SUV turning onto the street. As it inched closer, I realized my parents were within striking distance, and I had not procured the report card from the mailbox. As my undiagnosed Attention Deficit Disorder would have it, I heard Goku talking and transforming, so my plan of action dissipated. As was often the case, I was glued to the television as "Dragon Ball Z" captured my imagination once again.

"Dragon Ball Z" was one of my favorite shows growing up. Goku, Vegeta, Piccolo, Gohan, Krillin and Trunks were present, albeit in a fictional universe, and on the television, for a good chunk of my childhood. I remember, on some occasions, my mom and sister would sit down and wonder aloud what was so captivating about the show.

Fast forward 15 years, and I’m in the living room with my sister. The topic of discussion is "Dragon Ball Z", and she’s incredulous about the fact that I still want to watch a cartoon. She says something to the effect that DBZ is for kids and that I need to grow up. Unbeknownst to her, there is a new Dragon Ball series, known as "Dragon Ball Super", and the English dubbed version is finally on Cartoon Network.

DBZ spoke to a generation of children, and I know I am not the only one that was excited when they first announced a new series coming out. The fact that the English dubbed version is on Cartoon Network means even more people will be able to relive their childhood and share the show that shaped their childhood with the future generations.

When I was growing up, everyone around me wanted to be like Goku or Vegeta. We all wanted the ability to shoot fireballs, or the Kamehameha, and possess exemplary fighting skills.

Furthermore, when the going got tough, the DBZ characters would transform into more powerful versions of themselves. As kids, that was quite the sight to see, and I cannot possibly fathom how many times I attempted to transform into a super Saiyan as a kid. I just hope the future generation is able to enjoy the show as much as my generation did.