The One Disney Movie You Should Watch On Each Major Holiday
Odyssey
CurrentlySwoonLifestyleHealth & WellnessStudent LifeContent InspirationEntertainmentPolitics and ActivismSportsAdulting
About usAdvertiseTermsPrivacyDMCAContact us
® 2023 ODYSSEY
Welcome back
Sign in to comment to your favorite stories, participate in your community and interact with your friends
or
LOG IN WITH FACEBOOK
No account? Create one
Start writing a post
Entertainment

The One Disney Movie You Should Watch On Each Major Holiday 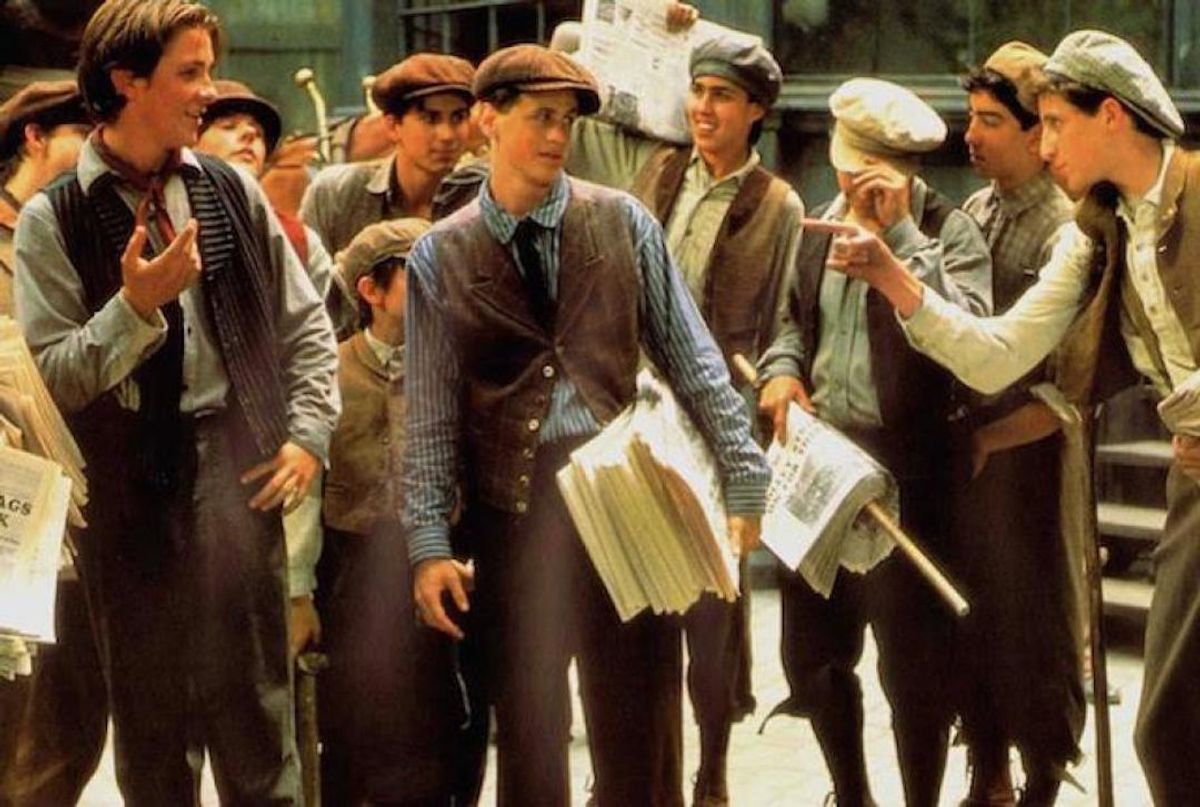 It was super hard, but I did it: I managed to find the perfect Disney movie to watch on each major holiday!

Since holidays and movies go together like peanut butter and jelly, if you find the time on the next holiday, why not flip on one of these delightful Disney selections from animated classics to live-action obscurities!

Or better yet, challenge yourself to watch them all over the course of the year! 😮

With two characters who take risks, fulfill their dreams, and find themselves by the film's end, what other Disney movie is better suited to inspire you as you generate your own New Years' resolutions than "Hercules"?

In the spirit of Groundhog's Day, "Bambi II" is about growing up as winter turns to spring.

(Oh, and there are also adorable groundhogs! 😊)

No other movie can live up to this timeless Disney romance. ❤️

5. Lunar New Year (Falls on the night of the New Moon between January 21 and February 20):

7. Mardi Gras/Fat Tuesday (The day before Ash Wednesday, typically in February or March):

Because "The Princess and the Frog" is to Mardi Gras as "The Santa Clause" is to Christmas!

It's perfect for Easter: bunnies, bunnies, and more bunnies!

(But of course, it's Thumper who steals the show!)

No other Disney movie captures the spirit of April Fools Day quite like “The Emperor's New Groove." With one gag after another, this animated adventure keeps you laughing—and guessing who the joke will be on next!

Take a leap into Donald, Panchito, and Jose's "Technicolor" world where every day is a fiesta!

Bonus pick: “The Aristocats" (1970) because Duchess is the GMOAT: Greatest Mother of All Time.

"Valiant" manages to touch on the themes of World War II while also telling a story inspired by the actual messenger pigeons who aided the Allies, making it an excellent movie pick for Memorial Day.


Oh, you didn't think you were going to spend your day learning about history, did you? 😏

In honor of Labor Day, check out this Disney musical classic that features the triumphs of young newsboys who went on strike—and exposed their mistreatment and low wages in order to inspire change!

Forget Columbus—how about celebrating this day with a tale about a wise Native American Princess and her tribe who put settlers to shame?

Just make sure you keep the tissues handy...

This live-action Disney movie touches on the uncertainty of war through children's eyes, but also reflects themes of bravery and optimism—all of which are themes that suit Veterans Day well!

It's the ending that truly taps into the spirit of Hanukkah, and ties the themes of the movie together quite nicely!

End your year with a movie that celebrates stepping into a new chapter in your life!

Did I overlook any cultural holidays while making this list? Which Disney movies would you recommend watching on those holidays? Tweet me your thoughts @missjulia1207!

**An earlier version of this article omitted Valentine's Day and Earth Day—thank you to the readers who pointed this out!**

Nicole Marie Nigro
Individual Creator
3714
c1.staticflickr.com
Where to start...... Let me start with the cliche that life throws us curveballs and what we do with it is what counts.