Desensitization: How The News Changes Our Perception Of Global Issues
Odyssey
CurrentlySwoonLifestyleHealth & WellnessStudent LifeContent InspirationEntertainmentPolitics and ActivismSportsAdulting
About usAdvertiseTermsPrivacyDMCAContact us
® 2023 ODYSSEY
Welcome back
Sign in to comment to your favorite stories, participate in your community and interact with your friends
or
LOG IN WITH FACEBOOK
No account? Create one
Start writing a post
Politics

Desensitization: How The News Changes Our Perception Of Global Issues

Why tragedies stop seeming so tragic - and why this needs to stop. 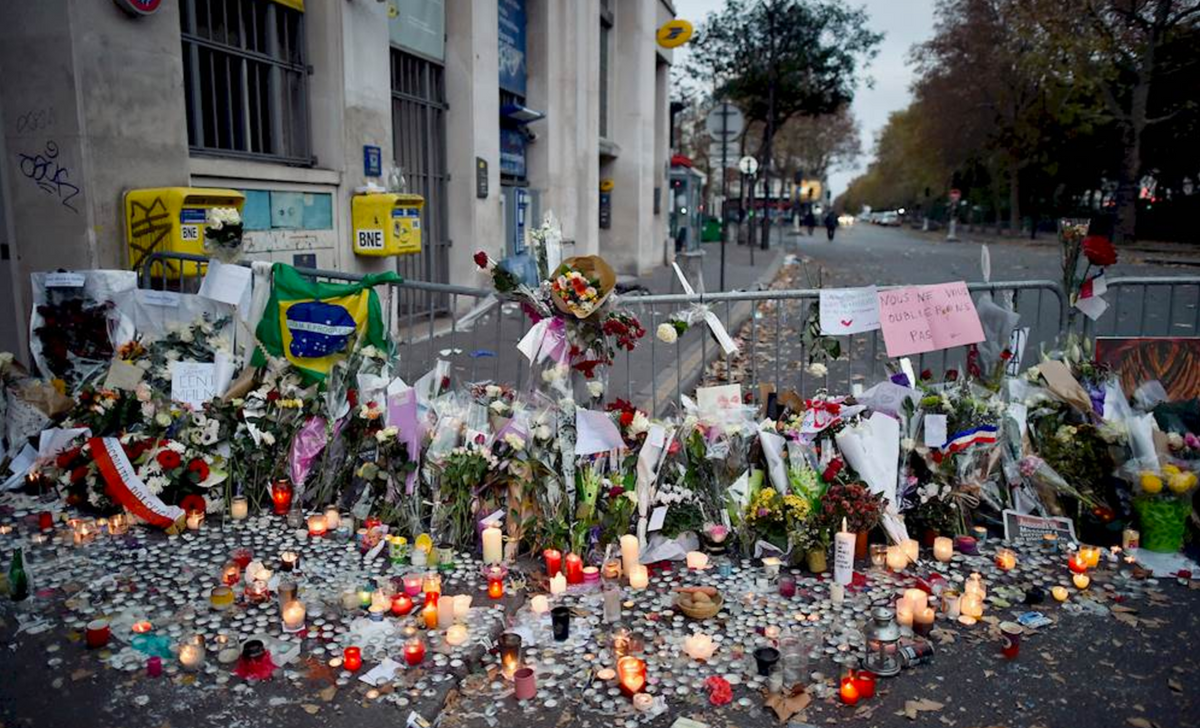 Growing up, I used to cherish any time that I could spend simply sitting in front of the television. Sure, I loved viewing traditional children's programs, but I also greatly enjoyed watching the news. News programs were my outlet to the world - a method by which I could learn everything important that was happening in society without having to leave the comfort of my living room couch.

However, watching news broadcasts in recent years has resulted in me experiencing fewer feelings of global awareness, and more misery due to all the horrible events that seem to occur daily. Whilst I view a news segment or read an article about a recent shooting or terrorist attack (or Trump political action), I feel such extreme sadness for the world and disappointment in humanity.

But then I discuss the event with my friends and family, take a few minutes to calm down, and finally move on with my life. This sort of reaction comes from desensitization.

Desensitization occurs when an individual is exposed to a certain stimulus many times, causing them to have an abated emotional response. In news, this takes form in apathy towards that would usually cause feelings of distress or devastation.

Imagine the following situation: A notification pops up on a smart device. Recipients of the notification glance at their screens, taking in the news of some recent tragedy. A bombing has just taken place in some faraway country. Thought it is a truly awful event, the news doesn’t seem any more sad than the mass shooting that took place the week before, or the immigration that was instituted a month prior.

The sheer amount of violence present in the world only seems to be increasing. This is not necessarily because people are becoming more violent in their nature, but is rather due to increased methods of communication brought on by technological improvements. Something bad happens across the country? We hear about it. Something bad happens across the world? We hear about it.

Now, this increase in communication is by no means a bad thing - it causes people partaking in criminal activities to be held accountable for their actions by the world, and allows those willing to step in and help the ability to become informed and do so.

Still, it must be acknowledged that the increased ability to transmit news has admittedly resulted in fewer people caring about it. In other words, it has resulted in mass feelings of desensitization. Even so, the media is not solely responsible for this trend - violence in video games, television, and film are also culpable.

Incessant exposure and absorption of media violence not only leads to greater bullying and violence, which it is often criticised of, but it is important to acknowledge how they cause desensitization to violence. This does not mean that we should avoid action films, or that shooting video games will cause the ruin of society. Instead, it means is that we, as a society, must realize that the violence shown on television or in the media is not normal - though it is shown so often that it seems ordinary.

Nevertheless, determining how to address desensitization in the community and within ourselves is especially difficult. True, acknowledging its presence is a step in the right direction, but then how do we avoid becoming desensitized to desensitization itself? A possible method to do so is to record your personal reactions to a certain event, ensuring that your feelings and perceptions of this event are not forgotten or lessened in the face of newer tragedies. Another way is to start conversations regarding these issues, so as to raise awareness for their existence and significance - while politics and religion may be difficult topics to talk about, they are incredibly important.

However, in the process of addressing desensitization within yourself and your community, it is vital to understand that, in the end, it is not about us. This is not to say that your feelings are not valued or that your thoughts are not appreciated - because they are - but rather to avoid internalizing the event to the extent that you forget those who are directly implicated by it.

Still, while it often seems that the amount of sad news is far greater than its happier counterparts, it is important to bear in mind the positive aspects of our world. After all, as terrible as things may seem, the world cannot be all bad.