Consequences of the United States Pulling Out of the Iran Nuclear Deal.
Odyssey

Consequences of the United States Pulling Out of the Iran Nuclear Deal.

Dire future of American diplomacy after this gigantic debacle. 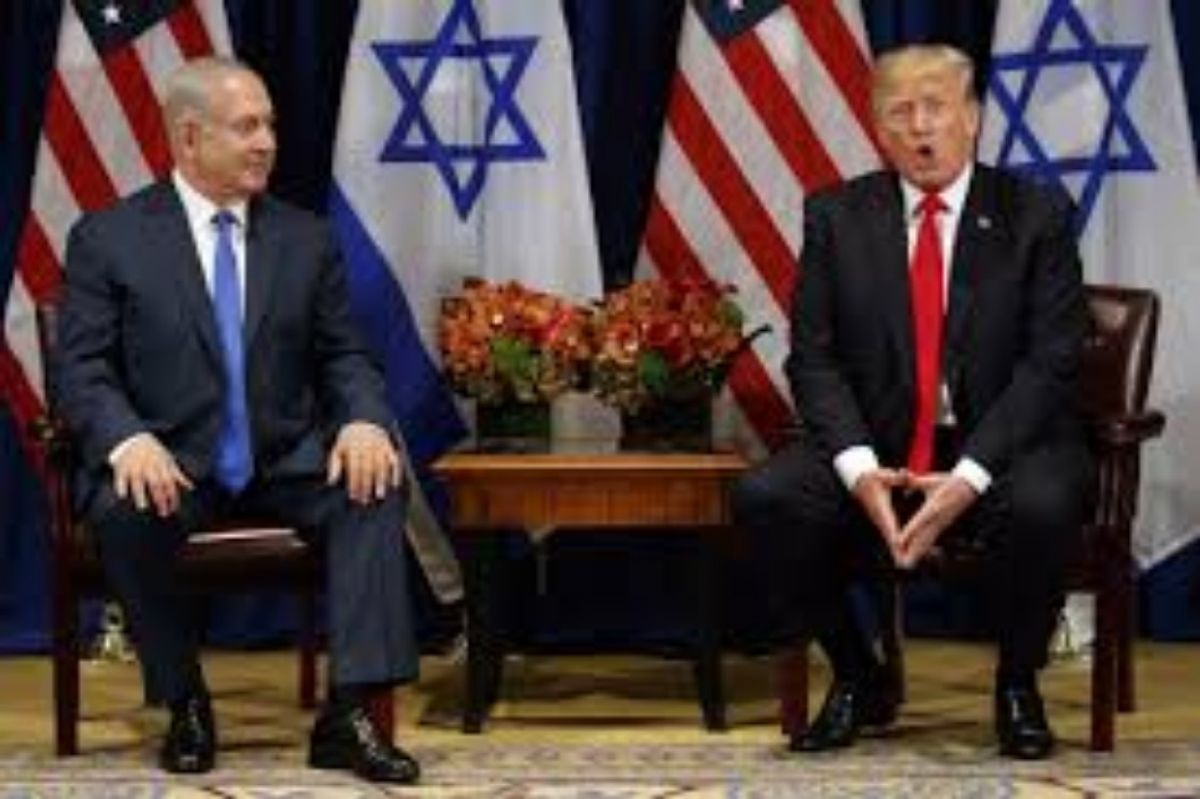 On 8 May 2018, President Donald Trump signed an agreement which the United States unilaterally pulled out of the Iran Nuclear Deal or the Joint Comprehensive Plan of Action (JCPOA), and renew economic sanctions on Iran and it's signatory allies which could have a massive economic, political and military consequences that the United States and its allies will face in the near future.

Already the United States is facing criticisms from the signatories of the Iran Nuclear Deal including Germany and other key allies that were in favour of it. Iran, one of the major signatories of this deal, condemns this move in the highest order; Ayatollah Ali Khamenei, the Supreme Leader of Iran, chastising President Trump's words "cheap and petty".

By pulling out of the Iran Nuclear Deal, the consequences are steep and downright dangerous and disastrous. Just recently, both Iranian and Israeli forces are now in key positions in Golan Heights firing rounds of ballistic missiles towards each other, and these skirmishes could be potentially ignited into some sort of combat situation or even a full-blown war.

With these kinds of developments, Israel and Iran would go into full-scale war; there is no doubt that the United States, Saudi Arabia, United Arab Emirates, Bahrain and Saudi-backed Yemeni Government could also pursue into a potential full-scale war against Iran and its allies, to seek to "destroy" the current regime of the Iranian Government.

Politically by pulling out of the Iran Nuclear Deal has its serious consequences, the United States lost its sense of credibility as a reliable negotiator and power broker. Even, the European Union Commission President Jean-Claude Juncker stated that the United States, "no longer wants to cooperate with other parts of the world", he also added, "the United States...as an international actor has lost vigour, and because of it, in the long term, influence."

Losing its influence in the international stage not only diminishes their credibility as a world power but also a trustworthy partner in the further international discussions with other nations particularly with the European Union, United Kingdom, China and etc.

Also, it sends a wrong message to North Korea that by pulling out of the Iran Nuclear Deal; the United States will play bully ball with North Korea in order to get their own benefits and others get nothing in return.

Economically putting these draconian economic sanctions on Iran and other European companies cooperating with Iran, to alleviate their economic pressures, is rather tragic and unnecessary, to say the least.

Returning to economic sanctions not only retroactively cripples the Iranian economy but also the main signatories of the Iran Nuclear Deal such as Iran, United Kingdom, European Union, China and Germany, deemed as unacceptable and beyond reproached.

The withdrawal of the United States in the Iran Deal have already stained the legitimacy of the American influence as an influential and key player on international stage. The United States will take a while to recover from this disastrous act of betrayal that the current Administration has done to their partners, and indeed, the recovery period will be a difficult mountain to climb, in order to regain the trust of their partners.