The Editor in Chief of Christianity Today and Anti-Vaxxers

The Editor in Chief of Christianity Today and Anti-Vaxxers

What do Mark Galli and Anti-Vaxxers have in common? 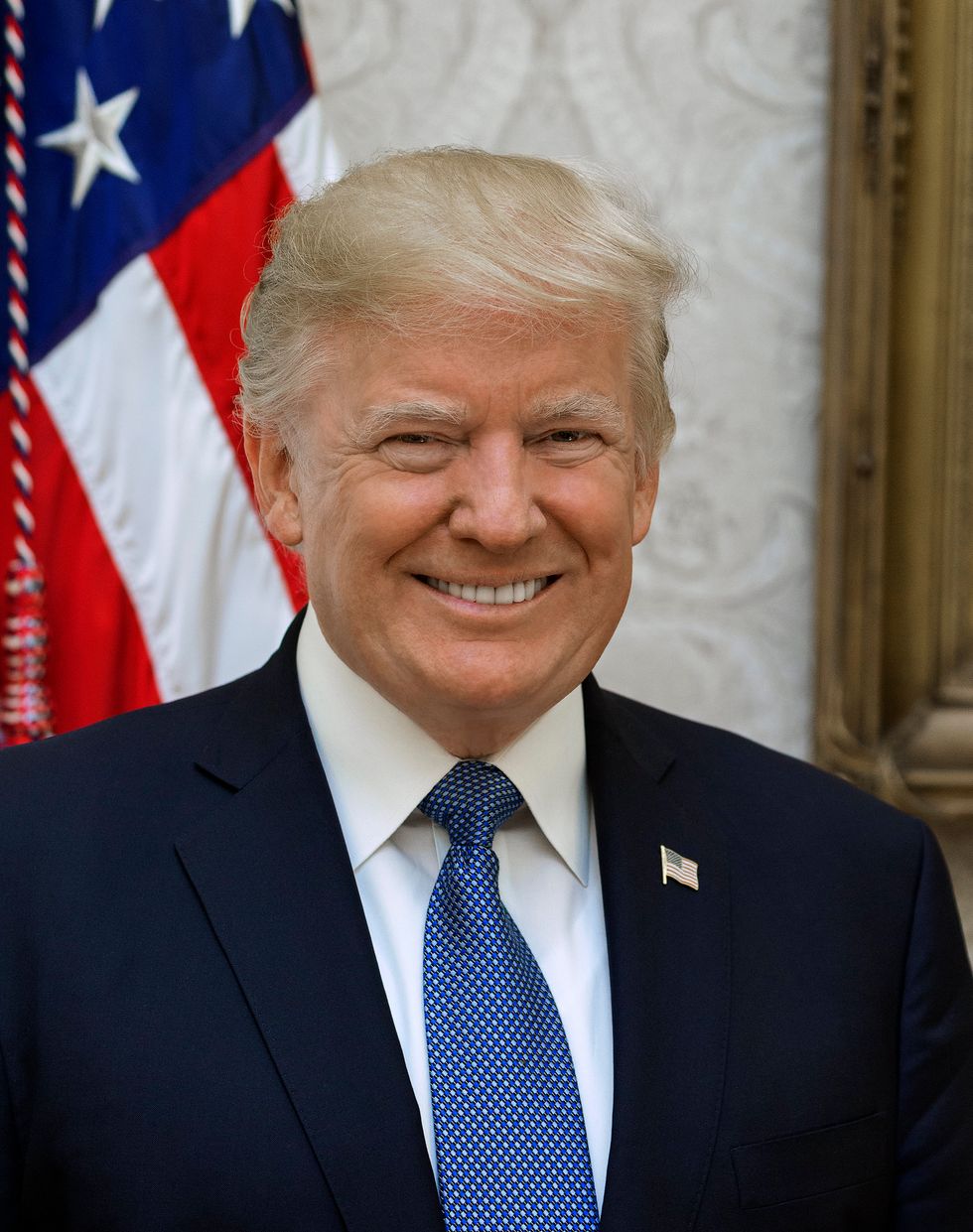 Mark Galli, the Editor in Chief of the Evangelical Magazine Christianity Today, has recently been the subject of controversy. His editorial on why Donald Trump should be impeached has elicited a firestorm of media coverage, both good and bad. However, there is far more to his publication that needs to be uncovered here. For starters, what even is an Evangelical Christian, the main audience of Christianity Today? In addition, is Donald Trump really the enormous threat to the Christian Church, as Galli claims? Finally, what do Mark Galli, and individuals who are part of the anti-vaccination (anti-vaxxers) movement have in common?

In some respects, Mark Galli's article "Trump Should Be Removed from Office" is reasonable. He asserts that Trump acts and has acted in an immoral manner. This is true, without a doubt, and it would be foolish for any self-respecting Christian to claim otherwise. Trump is not a perfect person. Yet Galli also says, "None of the president's positives can balance the moral and political danger we face under a leader of such grossly immoral character." It is this argument of his that has drawn the ire of so many people, both Evangelical Christian and not.

So, who are the Evangelical Christians that comprise the audience of Christianity Today?

Evangelical Christian is actually a term popularized by the media to group Christians into a neat category. But as the President and CEO of Christianity Today, Timothy Dalrymple says in his article supporting Mark Galli, "American evangelicals have always been a loose coalition of tribes. We have fought one another as often as we have fought together." Which is a correct assessment. I was raised as a Missouri Synod Lutheran in Lakewood, Colorado, and currently attend a Baptist church in Waco, Texas. Yet, both churches would be considered "Evangelical."

With respect to Mr. Galli, however, his assessment could not be more wrong. In fact, the earlier quotation from his article is unbelievably naive. The position of the president of Christianity Today takes towards Trump is that, "He is a symptom of a sickness that began before him, which is the hyper-politicization of the American church," I have an extremely hard time buying this argument. The reason for this is because the very hyper-politicization he denounces is exclusively a tactic of the Left, and it has been since the 1960s! In fact, the rallying cry of the second-wave feminist movement was "the personal (or private) is political." This insidious philosophy has plagued the both the United States and the Christian Church for 50 years. To the Left, everything is political, and this includes Christianity.

Therefore, I draw the analogy between Mark Galli and the Anti-Vaxxers, who are people that refuse to vaccinate themselves and their children. Galli can write an article, and express both his opinion and his religion openly. But he can only do this because of those who came before him, people who fought for freedom of speech and religion. In a similar vein, Anti-Vaxxers are only able to not vaccinate themselves and their children because most people have vaccinated themselves and their children. If no one was vaccinated for measles, then we would be no better than our ancestors in the Stone Age. The same thing holds true for Mark Galli. The only reason he can write an article like this is because of our First Amendment right to freedom of speech and freedom of religion. If the Left had its way, these rights would be removed, and Galli likely would be arrested on the spot.

Donald Trump is a flawed and immoral person, there is no doubt about it. However, the CEO of Christianity Today states, "The 2016 election confronted evangelical voters with an impossible dilemma: Vote for a pro-choice candidate whose policies would advance so much of what we oppose, or vote for an extravagantly immoral candidate who could well damage the standing of the republic and the witness of the church." He is wrong. This dilemma isn't as impossible as it seems. The author significantly understates the dangers of Hillary Clinton. She presented Evangelical voters with an IMPOSSIBLY immoral (even more so than Donald Trump), PRO-CHOICE candidate who threatened to TEAR APART the republic at its seams, while at the same time, would PERPETUATE THE DESTRUCTION of the Christian Church the republic was founded upon. When you look at it like that, the choice really wasn't so impossible after all.