A Childhood Pet: There's No Greater Privilege
Odyssey
CurrentlySwoonLifestyleHealth & WellnessStudent LifeContent InspirationEntertainmentPolitics and ActivismSportsAdulting
About usAdvertiseTermsPrivacyDMCAContact us
® 2023 ODYSSEY
Welcome back
Sign in to comment to your favorite stories, participate in your community and interact with your friends
or
LOG IN WITH FACEBOOK
No account? Create one
Start writing a post
Lifestyle

“Dogs' lives are too short. Their only fault, really.” ― Agnes Sligh Turnbull 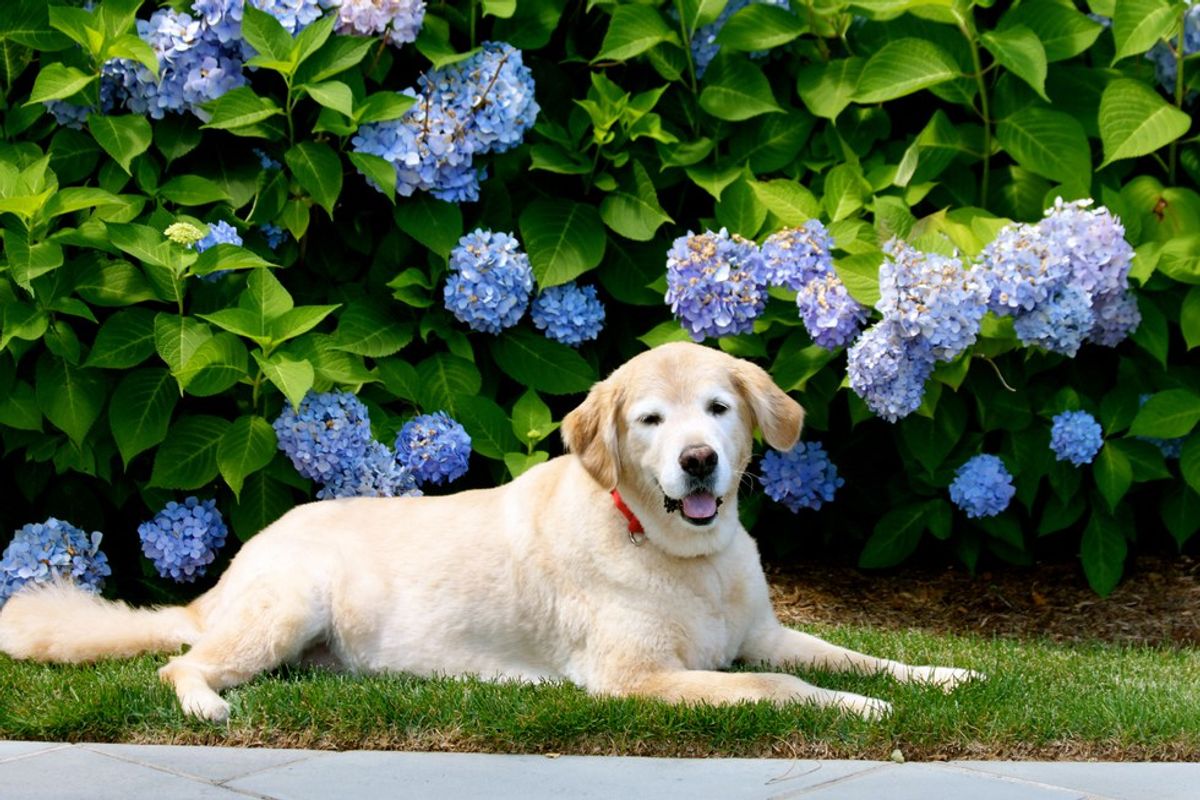 There is something special about the comfort found in the sound of four little legs running down the hall, a friendly face waiting for you at the door when you return home or the constant source of love felt from the one who is always willing to curl up on the couch with you after a long day. The routine becomes natural, yet the difficulty and struggle begin the moment when that presence is no longer with you. Although these pets may only be part of a small portion of our lives, the impact and memories they leave behind are everlasting.

It feels like just yesterday I had a countdown going until the day we could bring my dog home from his litter. At 12 years old, I had never wanted anything more in my short life than to have a dog of my own. After countless years of begging and pleading, my family finally made the decision to purchase a puppy. Waiting for his arrival was nothing short of torture. The first few moments of having him home were surreal. This little blonde ball of fur that I'd waited patiently for was finally settling in to the comfort of their new home.

I took pride in teaching my dog to sit and that it was only appropriate to go to the bathroom outside of the house. With every new day, as Champ discovered more about his surroundings, I found myself falling in love with his tiny features: his tail that was constantly wagging and the immediate smile he brought to anyone's face as soon as they laid eyes on him. This dog quickly became a presence that was always there, teaching me the ins and outs of loyalty and companionship.

As I grew older, my dog was there for everything life threw at us. From the transition from elementary school to middle school, middle school to high school and high school into college, a friendly face was always there to experience it with me. On the sidelines of games and along the banks of rivers of regattas, I could always count on my superfan to greet me with a smile and hug no matter the outcome of my competition. The contentment of having him there to listen when I needed it, and the continual support of having him keep me company was a feeling I never would have imagined being without.

Ten years passed in the blink of an eye. Before I knew it, my little puppy became my little old man. The toughest part of owning dogs is understanding the idea that your best friend who quickly becomes your whole world, is only part of your world for a small portion of time. Cancer began to fill his body faster than it took him to run to the jar of treats. In a three-week span, I watched as my best friend was slowly taken away from me. His spirit and carefree personality gradually drifted into the darkness as he grew weaker. Despite his suffering, up until the moment we knew we had to put him down, Champ was by my side every step of the way, just as he always has been. His companionship and loyalty never failed him.

The loss of my childhood pet has caused the hallways of my house to sound much quieter, and greetings at the doorway are a little less friendlier. It is unclear how much a dog’s presence defines the shape of a home, until they are no longer there. Their absence is defined by the unconscious gestures of glancing at their favorite spots in the backyard or throughout the house. Although he is no longer present, the love that I felt growing up with my best friend remains with me. Having this dog taught me about true friendship, faithfulness and amity. There is no greater pain than losing your best friend, yet no greater privilege than experiencing the happiness a dog can bring you.