Celtics In Game Six Dominate The Court
Odyssey
CurrentlySwoonLifestyleHealth & WellnessStudent LifeContent InspirationEntertainmentPolitics and ActivismSportsAdulting
About usAdvertiseTermsPrivacyDMCAContact us
® 2023 ODYSSEY
Welcome back
Sign in to comment to your favorite stories, participate in your community and interact with your friends
or
LOG IN WITH FACEBOOK
No account? Create one
Start writing a post
Sports

I'm sick of seeing the Cavs and the Warriors win championships. 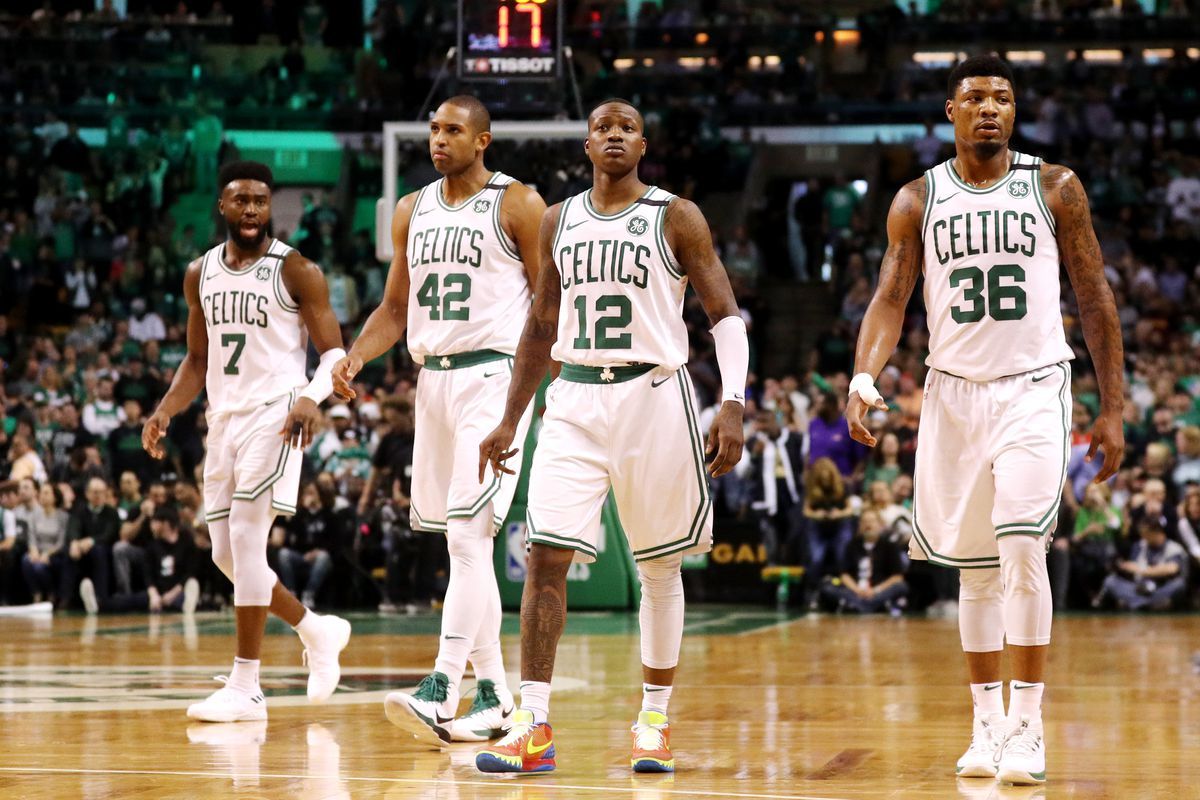 Basketball is one of my favorite sports to watch, so you can imagine that I'm in heaven during the NBA Playoffs currently going on. I'm more into College Basketball, and have usually avoided the NBA in the past, however, I'm highly interested in watching the NBA this year.

The Philadelphia 76ers really caught my attention, and I unfortunately jumped on the bandwagon and identified myself as a "fan." After they fell short in their series against the Celtics, I ironically enough started to root for the Celtics. The remaining teams, in my eyes, are always good, and are the reason why I am not too keen on the NBA. The Cleveland Cavaliers, the Golden State Warriors and the Houston Rockets are the teams that remained standing with the Boston Celtics.

This is one of the main reasons as to why I have a problem with the NBA. I'm sick of seeing players such as Lebron and Durant trading teams, for the sake of building a dominant organization just so they can continue to win championships. It's getting repetitive in my eyes, which may seem like an unpopular opinion.

Now with this consistency from both teams, I would like to see a different team make it to the finals, and even win the championship, to mix things up and make it a little more exciting. The Celtics have a history of winning back to back championships, however I'd like to see them take it all this year.