First one: Catholicism is not synonymous with Puritanism 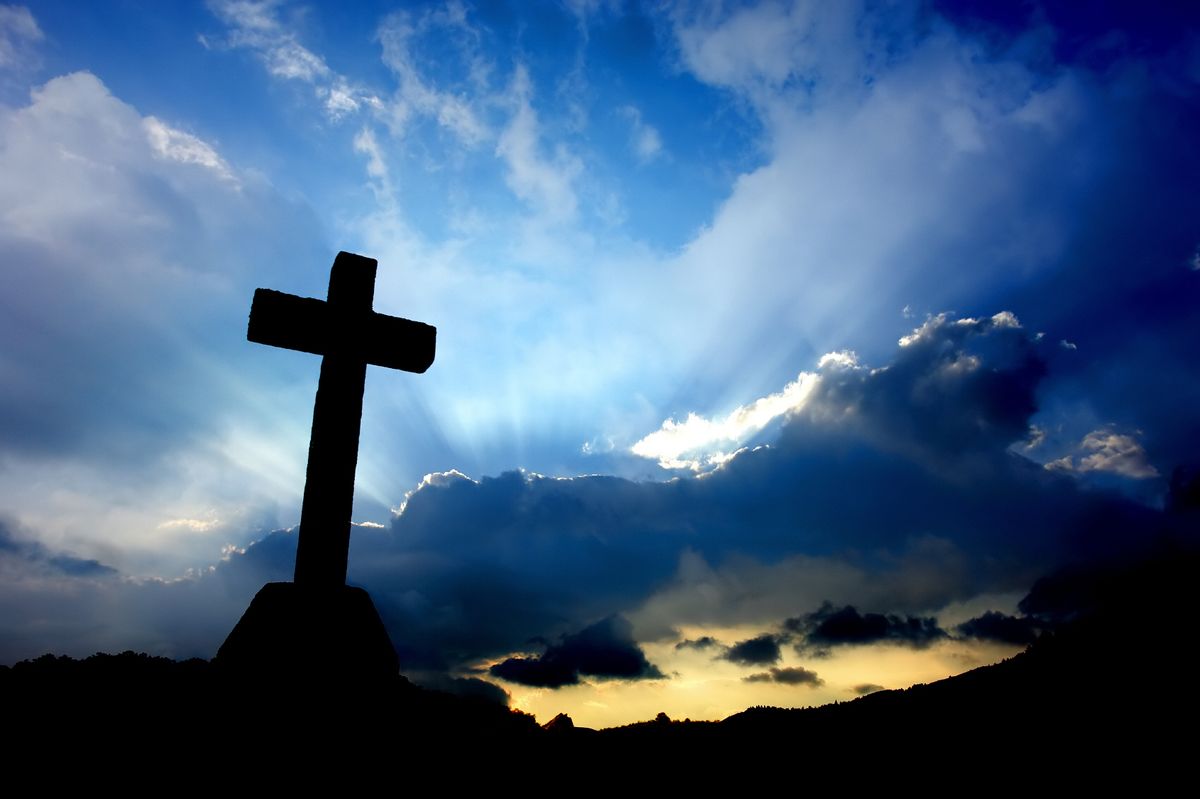 As I entered into college, I was exposed to many more religions, which is awesome. It gave me a great chance to learn other people's views and beliefs as I had been barely exposed to any religion besides my own. I grew up going to a Catholic grade school, so from kindergarten to eighth grade, all of my friends were Catholic. Then in high school, I got exposed to more Protestant religions, but my main friend group were people from my youth group, so we were still all Catholic (or in the process of becoming catholic). Living in the area I did, most people were Christian with a few Jews and Muslims here and there, so coming to college took me to a place where the Catholic faith is (or at least is treated as though it is) a minority.

While learning more about other religions, I, in turn, learned more about what others thought my religion was. A lot of times, people's impression of the Catholic faith was very incorrect, so to clear the air, I'm going to explain some misconceptions.

The first misconception I heard was one that I never thought I would. Catholics are not Christians. This is not true. Christianity is the blanket category that is lain over Catholicism, Protestantism, and Eastern Orthodox religion. From Protestantism, there are smaller secs such as being a Lutheran or a Methodist or a Baptist and so on. So as a Catholic, I can say I am a Christian and I would be correct.

The next misconception is Catholics worship Mary and other saints and statues. There is a difference between worshiping and honoring. I can see where this is taken from as we do have prayers dedicated to Mary and St. Francis of Assisi and the like and also have statues of saints in our churches, but it's just not the case. As a kid, I was taught that the prayers we say to Mary and saints were ones we were saying because that was their specialty. Think of the saints as the messenger who would tell God our prayers. Oh, and for the statues, they are basically decorations for our church.

The next one is Catholics added books to the Bible. This is so not true. Though it is not spoken about much, there are books and gospels and things like that that are just sitting in a room in Vatican City, so in reality, no Bible is complete with all the works. In reality, the protestant Bible has fewer books because Martin Luther and the reformers took seven of them out of the Catholic bible.

Another one would be Catholic priests are never married. While it is a total no-no for them to get married or date after they have been ordained, a married man can become a priest. They need special permission for this, but it has been done. In my church at home, we actually currently have a priest who is married with children. He received special permission from Pope (now saint) John Paul II when he converted to Catholicism and here we are.

Another one is Catholics believe only Catholics go to heaven. Nope. We think ya'll are fine as long as you believe what you believe is correct. The issue lies in the people who don't believe their beliefs are accurate but then don't try to find accurate beliefs. It's kind of complicated, but the basic thing to remember is that if you are doing your best, you're good.

The last one I am going to talk about is a more sensitive one and that is Catholics hate people who identify themselves in the LGBTQ+ community. Catholics, or at least those who are doing Catholicism right, do not hate or discriminate against LGBTQ+ people. We just want people to be happy with who they are. You dive deeper into the Catholic Church and you will find that the Church does not think same-sex marriage is cool, but that doesn't mean that Catholic people don't believe it is okay.

There are much more, but I just wanted to dispel some confusion and misconceptions.