The Blue Collar Gospel For Blue Collared People
Odyssey
CurrentlySwoonLifestyleHealth & WellnessStudent LifeContent InspirationEntertainmentPolitics and ActivismSportsAdulting
About usAdvertiseTermsPrivacyDMCAContact us
® 2023 ODYSSEY
Welcome back
Sign in to comment to your favorite stories, participate in your community and interact with your friends
or
LOG IN WITH FACEBOOK
No account? Create one
Start writing a post
Lifestyle

How I learned to accept a different perspective on theology. 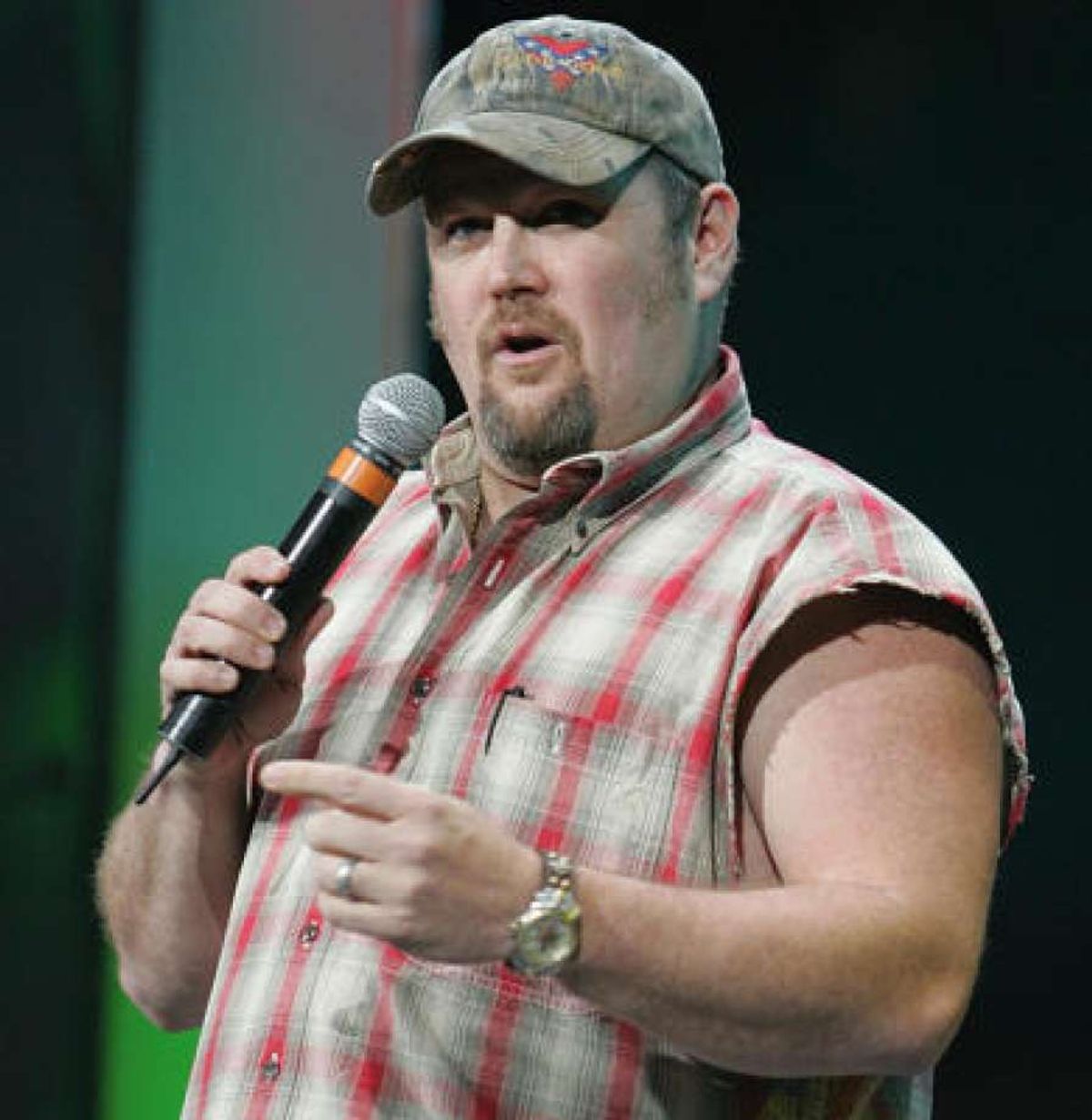 A couple of weeks ago I went to a Bible study with my girlfriend in our small home town. The idea was to see how she is led when she is home, and making her mother happy was a bonus. As I walked into the room I took note that those in attendance were all much older. Many of them were farmers and what not, generally blue collar people. The pastor was enthusiastic and kind.

As the night went on I found myself disappointed by the simplistic theology and lack of substance. It seemed this Bible study was doing nothing more than reinforcing the old middle American tropes. At this point the pastor took note of my apparent “thinking face” and asked what I thought. I was struck with panic! I couldn’t possibly tell him I thought it was all garbage, so I pulled out something positive that had run through my mind.

For the rest of the Bible study I considered what I had been thinking. It seemed a little elitist to think I was above this kind of thinking. Then it occurred to me while the pastor droned on about controlling our temper that the problem was not with him, or the people, but with my placement. This Bible study wasn’t aimed at college students, particularly not those who had access to doctors of theology and friends who were theologians. This Bible study wasn’t for me; it was for those who made up the group week to week. This pastor knew exactly what he was doing. He was making a blue collar gospel for a blue collar people.

Those who he was ministering to were farmers and mechanics, housewives and secretaries, they weren’t spending their days contemplating the existence of purgatory or the effect of short term missions on third world countries. The day to day goal of these people was simply to survive and attempt to live a good life. They did not have the time to discuss the nuances of grace, they needed to know how to be better husbands, or wives, or sons and daughters. The conversation I referred to earlier about controlling our temper better, the one I found simple and a little silly, may be the best way to better yourself if you spend your day working to survive. The real lesson here went to me, for not seeing people for their needs, for judging them for not going deeper when all they were trying to do was live a better life. As life gets harder the gospel has to get easier. That is the beauty of it, it accommodates whatever one can put into it.

My visit to the Bible study was ironic. I gained more than I ever expected and it wasn’t even intentional. The people around me who I had judged as being simple, taught me about the Gospel in a way I had never experienced before despite my increased resources and ability to sit around and study.

I guess you could call it student privilege.