Aretha Franklin may have passed on, but her legacy will live forever. 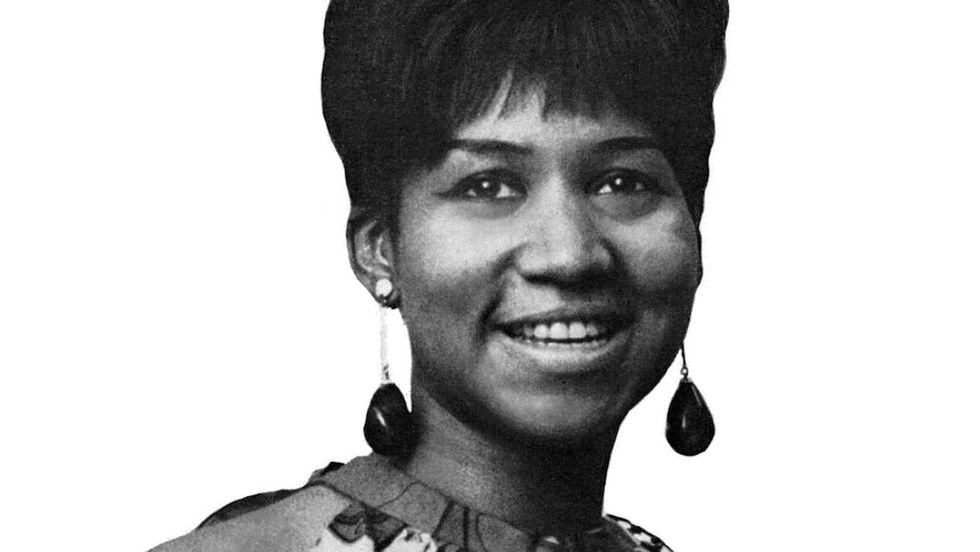 On March 25, 1942, Aretha Franklin was born. The daughter of a well-known and highly respected Baptist minister and gospel singer from Memphis, Tennessee, would soon move to Detroit, Michigan, where Aretha would meet lifelong friends and musical contributors.

Aretha Franklin was engulfed in music from the day she was born and, by the middle of the 1950s, Aretha had learned to play piano and began singing alongside her sisters in the church choir. It was during this time that Franklin first met strong, historical figures, such as Clara Ward, Smokey Robinson, and civil rights activists Martin Luther King Jr. and Jesse Jackson. These are notable family friends that would stand by Aretha's side many times in the future.

Like many people finding themselves in the spotlight, there is more to Aretha Franklin's story than what is put in the tabloids. There are deeper events in her timeline that contribute to her emotion-filled voice. At the small age of six, Aretha endured her mother's leaving of the family and death four years later.

Aretha began a family of her own at the age of 12. In 1956, Clarence, Franklin's first son was born. Two years after, Aretha gave birth to her son Edward.

In the years that make up the start of the Franklin Clan, Aretha Franklin signed to Columbia Records and moved to New York. Moderate success would be found in the next five years of her music career. In 1961, Aretha Franklin was married and conceived her third child, Teddy Jr., with her newly-wedded husband.

While moderate success is admirable, Aretha signed with Atlantic Records and, in 1967, released an album "I Never Loved A Man The Way I Loved You" with a hit track of the same name giving Aretha Franklin her first Top 10 hit.

Following the great success of her 1967 album, Aretha moved on to release other critically acclaimed hit songs, including, "Respect," "(You Make Me Feel Like) A Natural Woman," "Chain Of Fools" and more, earning her several Grammy awards and the cover of Time Magazine, where her nickname, The Queen Of Soul, was born.

To the outside world, Aretha Franklin was constantly moving up, but, behind closed doors, Aretha's personal life was struggling. Ms. Franklin has a history of arrests for disorderly conduct and reckless driving. She had also developed an unhealthy relationship with alcohol. Franklin divorced her abusive husband, Ted White, and allowed the experience to serve as inspiration in the studio. Aretha was married and gave birth to her fourth son, Kecalf, in the 1970s. The relationship would end in 1984.

Along with her growing popularity as a singer, Aretha Franklin became a symbol of pride for many black Americans during the climax of the Civil Rights movement. Many women, also looked to Aretha as a strong black woman that is living proof of what Black Women can be.

Aretha Franklin was inducted into the Rock and Roll Hall of Fame, in 1987, becoming the first women to ever be listed.

As times changed and music continued to redefine itself, it became difficult for a soul-gospel singer to stay in the spotlight. Nevertheless, Aretha Franklin always found a way to release a hit that transcended the ever-changing boundaries of music. With collaborations, covers, an autobiography, and the Presidential Medal Of Freedom awarded in 2005, Aretha Franklin never left the minds of all who cared to listen and pay attention. She continued to inspire multiple generations and give breath-taking performances that reminded the world why she was, indeed, the Queen Of Soul.

Aretha Franklin spoke to hearts around the world with the utter of one subtle note. Her ability to stay relevant, no matter the age group, amazed but did not surprise. The world knew she was one of a kind. The world knew there was only one Aretha. Through the years, Ms. Franklin never altered to fit in and never strayed away from the type of music she wanted to produce for the happiness of others. Her name alone is a cause for celebration. The amount of records she holds is mind-boggling. Her music narrated, not only her personal endeavors but the lives of people worldwide. A personal connection can be made when listening to any of her songs. Aretha Franklin is a standing ovation within herself.

Little did the outside world know, Ms. Franklin had been battling illness for years, behind-the-scenes. Although occasional rumors would ring of her health, Aretha dodged all questions and killed all concerns with poise and a brilliant smile. She did not want the world to know of her health issues, no matter how small. A longtime friend of Aretha Franklin told People Magazine, "She has been ill for a long time, She did not want people to know and she didn't make it public." Word spread of a battle between Aretha Franklin and pancreatic cancer for many years, although, of course, no confirmation or details were given on the matter.

It started to become hard to hide the ailing condition of the Queen once shows frequently began to be canceled, due to doctor's orders. Aretha had announced in February of 2017 that she would be retiring from music, but may take the stage at select events. Franklin was true to her word and returned to the stage in August of 2017 and at the Elton John AIDS Foundation's Enduring Vision benefit gala in November of the same year. Fans became highly concerned by the more than noticeable shift in Aretha Franklin's appearance.

A close friend of the phenomenal singer told TMZ, "she could go at any time," and mentioned that she was down 85 lbs. This information was given two weeks ago. Unfortunately, better updates did not follow.

On the morning of Thursday, August 16, 2018, The Queen Of Soul, Aretha Franklin passed away. She leaves behind her soul-touching music, a record of more than 20 chart-topping R&B hits and 18 Grammy wins, and anthems that will live for ages. She is survived by her four sons.

Unfortunately, nothing lasts forever, and, while the physical body that is Aretha Franklin has moved on to Glory, the teachings and inspirations of her soul shall live forever. Like many idols before her, it is indeed hard to say goodbye, but let us be grateful for the time we had to witness the greatness that is Aretha Louise Franklin.

May she rest in sound peace.