Can Anything Good Come From A Donald Trump Presidency?
Odyssey

Can Anything Good Come From A Donald Trump Presidency?

You have the right to your opinion. 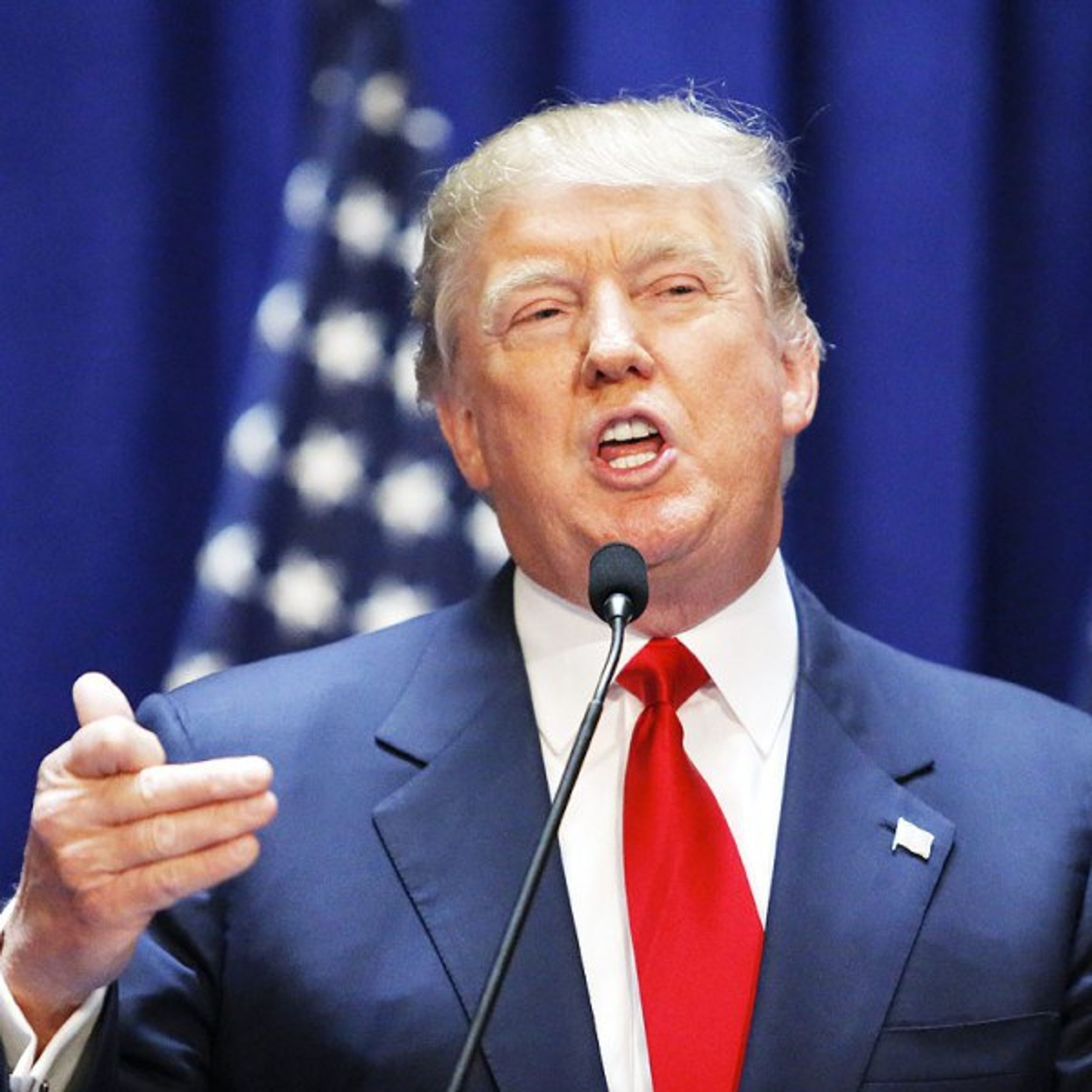 On November 8th, 2016, President-elect Donald Trump was elected as President of the United States of America. Yes, a man with no political background, a man who has no respect for anyone regardless of sex, race, ethnicity, religion, or sexuality, and a man who has no concrete plans for this country. This country is going to be a scary place for the next four years, and I not only fear for myself and the country's future, but for the many vulnerable individuals who are afraid to demonstrate their religious or racial views in fear of being attacked.

From the early morning of November 9th, and to this day, protests have been occurring in various cities across the country. People are marching and protesting the results not because they are "sore losers," but because they genuinely fear for the future of this country. They fear that this country is heading in the direction of regression or in Trump's case, "Make America Great Again." I ask myself every time I hear this saying, "what are they referring to?" However, I have yet to receive and understand a true meaning behind the slogan from anybody who believes in it including Donald Trump himself. And please stop saying it means "going back to true American views and culture." So in other words, are you arguing that, racial, sexuality, and religious oppression was "American" and a "great" time for America?

Donald Trump himself has proposed no solid plans to "Make America Great Again." He says everything that he is opposed to like abortion, illegal immigration, Obamacare, climate change, and gay marriage, and everything he supports like guns, veterans, employment, and safety amongst the people. However, I have yet to hear a plan of how he will carry out these plans.

Let's just take a few steps back to a few major issues within this country that raise a lot of concerns; climate change, gun control, and abortion. The man does NOT believe in climate change, claiming it to be a "Chinese Hoax". One of the two top countries in the world who emit the most carbon dioxide into the atmosphere, is going to be led by a man who does not want any part in trying to solve the problem. In fact, just this November 5th, 97 parties participated, including the United States, in the Paris Agreement, which is designed to limit the number of emissions put out by each country and to enforce stricter alternate efficient methods. President Obama has been actively involved in the climate change issue realizing that it is a GLOBAL effort and a goal that can only be achieved collectively, not INDIVIDUALLY.

Secondly, gun control. Protecting the second amendment is one thing but protecting the American people is another. The fact that he disagrees on banning assault riffles is mind blowing to me. Can someone please tell me the purpose of a civilian owning an assault riffle? And do not tell me "for personal choices" or "hunting" because let's be honest, if you hunt with an assault riffle, what is left of the animal to keep? By tolerating laws on keeping all guns, the system leaves loopholes for those who are unable to access one to get one. There is no doubt that this country has a gun issue, and by doing nothing but by "empower law-abiding gun owners to defend themselves and expanding mental health programs to keep the violent mentally ill off of our streets" is basically doing nothing to solve the issue.

Lastly on abortion, he consistently says he is Pro-life, however he argues that abortion should only be for "rape, incest and life of the mother". If Im not mistaken, then clearly you are pro-choice because you cannot have exceptions on an issue that is either or. There is no in between or gray area. There just isn't. And to clarify one thing, I respect everyone's opinion on this issue, however in my opinion, and apparently many others, it is absolutely wrong to make the government in control of a woman's own body. Women have come so far in regards to being in control of their own rights, and this is just one step closer towards regression under the "Make America Great Again" campaign.

These are just a few examples of how this presidency is going to be one that will change the country, not for the better at all, but for the ultimate worse. President- elect Donald Trump is a threat to the people of this country and his irrational behavior is one that is dangerous. After all, the campaign had to take away Trump's twitter account because he couldn't handle it, but now he is going to handle and run an entire country.

Because I will not allow myself to sink down to the irrational level of President-elect Donald Trump, and although I do not believe he is a person for the American country, or a person of peace and change, I will say this:

I respect the outcome of this election, but I do not agree with it. I am optimistic of the future, but I will not give up on what I believe in. And most of all, I am hoping for the best, but expecting the worse.

President-elect Donald Trump is a man of pro-life on abortion but anti- life on every other issue.

And to all those of peaceful protest, those speaking their minds, those who defend their religion, keep doing on you, it's the FIRST AMENDMENT.

So just remember we the PEOPLE of this country elected Hillary Clinton, the SYSTEM elected Donald Trump.