A Break Down Of Understandingg Al-Shabaab's Influence in Somalia
Odyssey

A poor, lawless country or a country in transition? 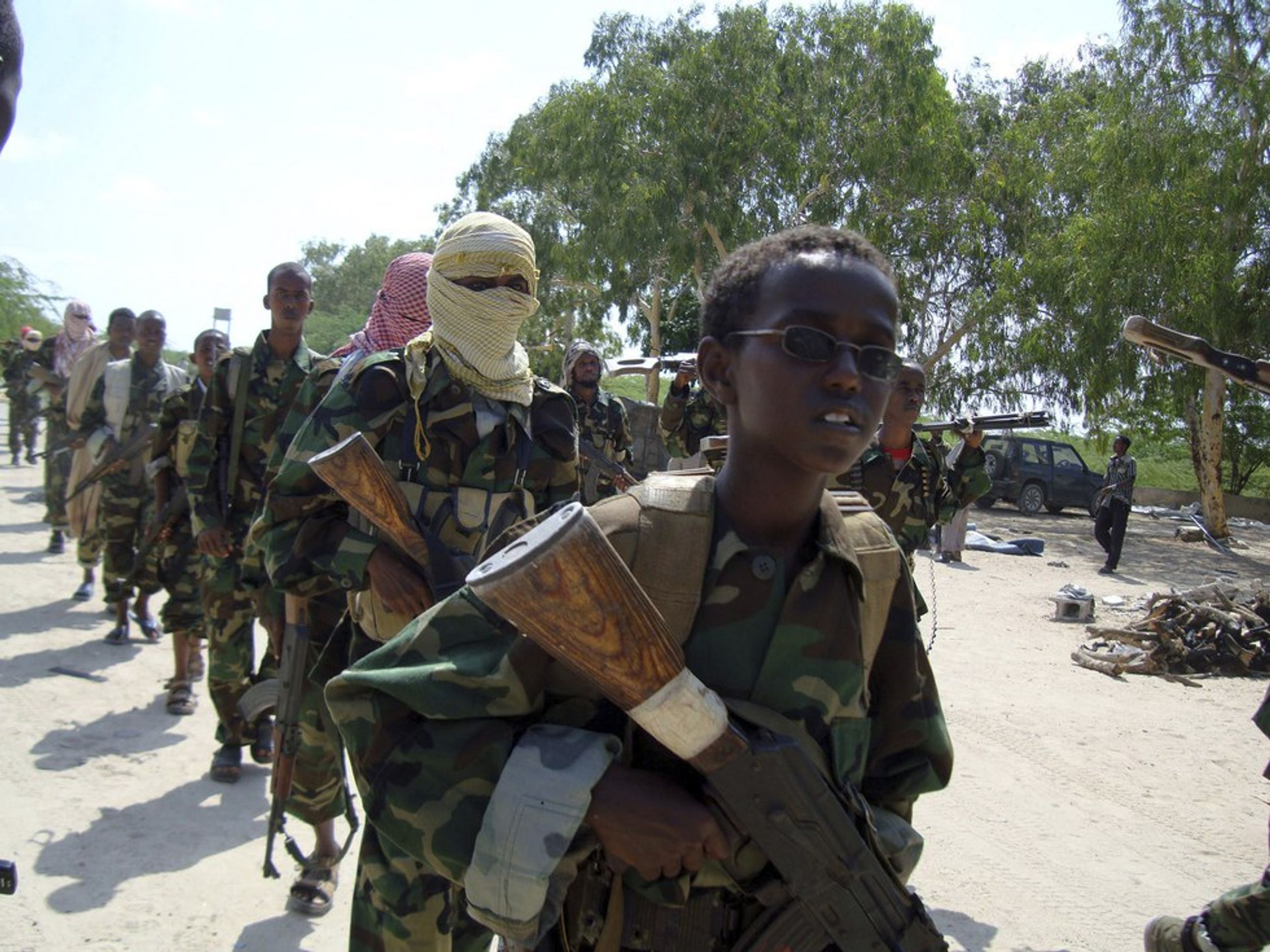 Somalia is one of the world’s poorest countries and is characterized by poverty and lawlessness by the west; However, is surprisingly homogeneous in diversity and has recently gained momentum to secure a more stable government. Before this, the collapse of its central government in 1991, clan warfare and piracy have predominated and with no clear central authority, various non-state actors vie for control of the country. Beginning in 2007, Al-Shabaab- a radical islamist movement with hopes of establishing an anti-western state and formally recognized by Al-Qaeda in 2012- has gained control of much of southern Somalia and some parts of Puntland and Somaliland. As the group was gaining power, Al-Shabaab was been building a formidable army with recruits from the United States, Canada, and neighboring East African countries; Now as the group has lost popularity, most of their soldiers are kidnapped children.

Earlier last year, I had read a Reuter's news report on the Garissa University College attack, which was carried out by Al-Shabaab in Garissa, Kenya, killed 147 people and injured over 79. The gunmen held the university students hostage and killed those who identified themselves as anything other than Muslim. The attacks on neighboring countries has crippled foreign relations with Somalia and caused severe economic hardships. For example, the 2013 Westgate shopping mall attack in Nairobi killed over 67 people and injured over 175 people, a mass shooting that halted Kenya’s tourism and transportation system.

Al-Shabaab’s emergence is significant for at least two reasons. As an Islamist group espousing Wahhabism, the group aims to establish an Islamic state in Somalia; but the Wahhabist-inspired methods of achieving this goal are in direct conflict with traditional peace-making mechanisms that are key aspects of conflict resolution in Somali society. In addition, the growth of Al-Shabaab in Somalia and the group’s embrace of Sharia law undermine the traditional conflict solving mechanisms of Somali society.

We must understand Somalia's history and demographics in an unbiased context to fully understand the emergence of Al-Shabaab's prominent influence in terrorizing Somalia. Somalia is a predominantly Muslim country; over 90 percent of the population is estimated to identify Islam as their religion. Islam has been utilized throughout Somalia's history from when the first Sultans arrived, as a rallying cry against external domination, for example, during the country’s struggle for independence from colonial powers, Britain and Italy, and long-time enemy, Ethiopia. Somalia’s first and most renowned anti-colonial leader, Sayyid Muhammad Abdallah Hassan, used Islam to garner support against the British and Italian colonial administrations. Directly after the threat of western domination was removed after independence in 1960, political Islam became irrelevant in Somali politics, evident in the secularization of the Somali state in the post independence era under the Siad Barre regime. Thus, Barre’s brief flirtation with Marxist-Leninist ideology and later his liberalization of the economy in the 1970s and 1980s in a bid to secure more foreign aid had immediate economic and political repercussions. High levels of underdevelopment and alienation of marginalized groups weakened the state’s social infrastructure and resulted in widespread inequality in access and provision of services in Somalia. These were key factors that instigated the overthrow of the Barre regime in 1991 by a coalition of several rebel groups. It is within this context of waning socio-economic conditions, poverty and inequality that Islamic groups mobilized, by providing much needed relief in the form charity.

Somalia’s economic situation is under great turmoil as the Federal Government was only established in 2012. According to The International Fund for Agricultural Development (IFAD) a specialized agency of the United Nations, Somalia has a population of 10.4 million people, 40% lives in extreme poverty. The Somali government has not been able to adequately provide for its people especially with the hovering threat of Al-Shabaab. However, international support is motivating the government to continue efforts to rebuild the country whose people cannot afford to be ungoverned again.

Achieving progress toward peace in the region will likely require stemming the tide of Al- Shabaab’s recruitment of disillusioned youth with humanitarian or state-led provision of services such as education, recreational facilities, and jobs. implications for peace and security that can be seen in its support for the Ogaden National Liberation Front in Ethiopia and terrorist bombings and kidnappings in Uganda and Kenya.