Noncompliance with CDC recommendations on beaches may contribute to outbreaks in Republican-controlled states. 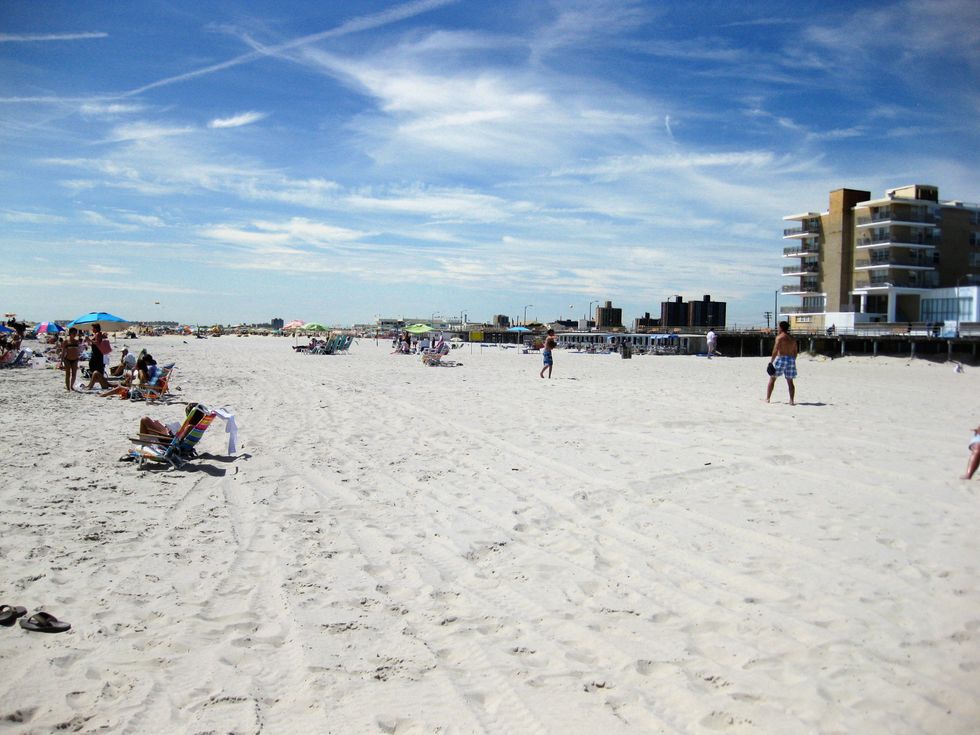 Last week, I was in Orange Beach, AL. It, along with other Alabama beaches, seems to be quickly becoming a hotspot for coronavirus (COVID-19) cases, yet one could not discern this by observing the behavior of beachgoers. The situation on the ground was absolutely bonkers, and no one seemed to even be aware of the ongoing pandemic. Several restaurants that my family and I frequently visit on our annual trips to the beach had closed their doors this year due to an employee or employees contracting the virus. But at the ones that remained open, people neither wore masks nor maintained social distance.

Employees in the restaurants we dined at were required to wear masks, but most of them — even the workers in the kitchen — failed to wear them properly. Wait times would last at least an hour, so crowds of 50 or more people would gather outside the restaurant, maskless and violating the six-foot rule.

Meanwhile, support for President Trump, the COVID denier-in-chief, was strong, enthusiastic, and widespread. I saw flags endorsing the Republican candidate hoisted everywhere, on the backs of trucks, boats and other motor vehicles, as well as planted on the shores of the beach for photo ops. America has officially slipped into a dystopian reality in which blind support for a man — who suggested the injection of disinfectants be considered to treat the virus and held a rally at an arena that sat 19,000 people — continues, his many foibles and malfeasance notwithstanding.

Regarding the virus, the South needs to be studied and researched independently of the rest of America. Unlike many blue states, the virus to Southerners initially seemed like a mild and minor threat, and perhaps a national economic shutdown was not the most calculated decision, since the South was not experiencing the same fate as New York or other urban areas.

The better-safe-than-sorry approach prevailed, and the South closed down and separated people and businesses into categories of "essential" and "nonessential," the controversial (and politically unpopular for elected officials) method of dividing individuals to minimize risk.

Now, perhaps out of ennui, restlessness, or an act of political defiance against a government that fumbled its response, Southerners are going out and resuming pre-COVID activities. As health experts have been warning for months, it was only a matter of time before the virus crept into Trumplandia and cases escalated as they had in blue states, particularly if states reopened too soon or without adequate concern for the safety of its citizens.

Now, cases in the South are soaring, and residents continue to act in voluntary ignorance of a virus that spreads like a destructive forest fire. Time will only tell if states like Alabama will pay a high price, or death toll, for the reckless abandon and anti-intellectual, anti-establishment sentiment that helped cause a recent uptick in cases.