Why Donald Trump Will Not Win 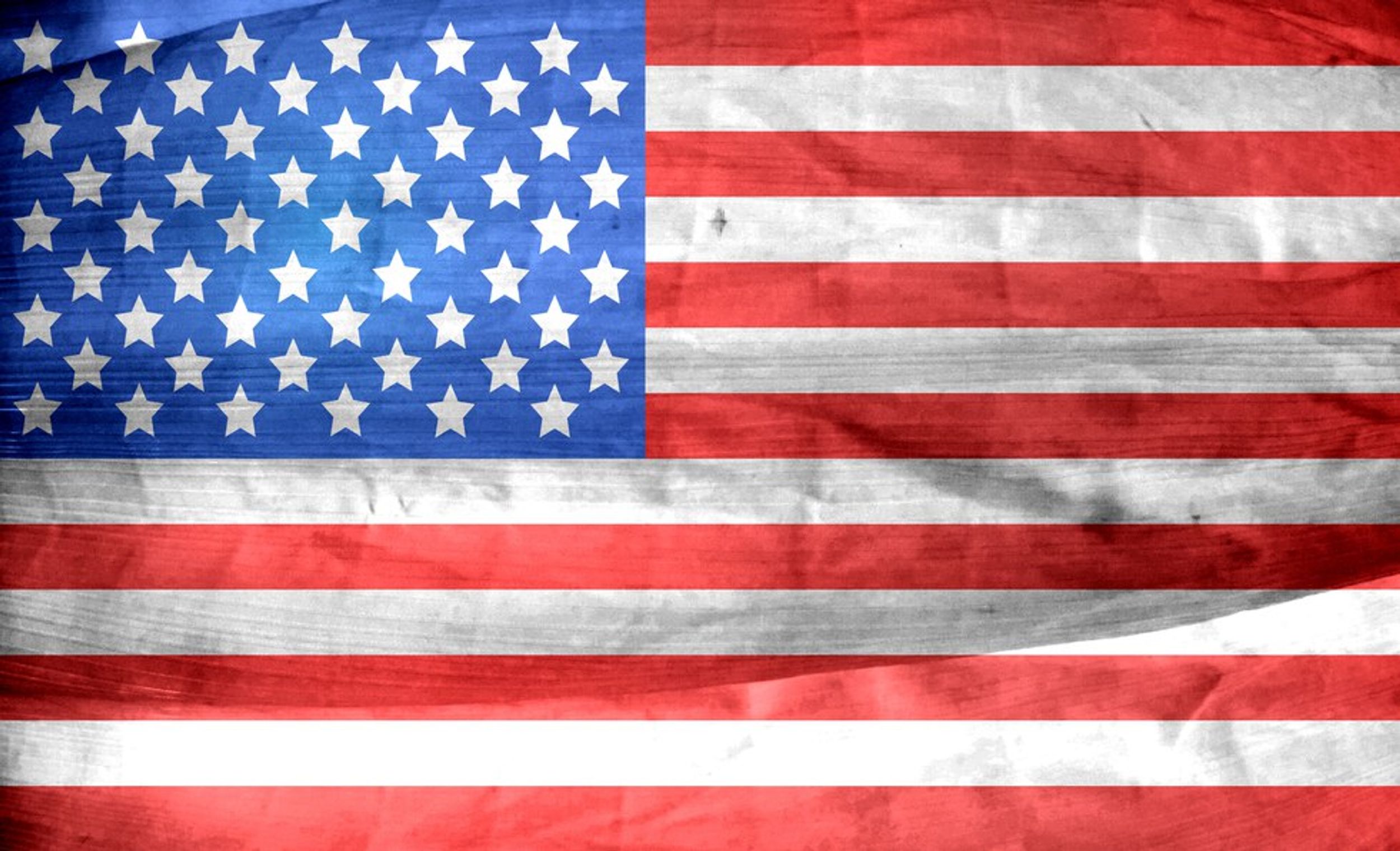 Even though I consider myself an optimist, it is hard to take a look around the world today and not feel the sting of pessimism.

For the past several years, we have seen democracy and simple human morality slowly eroded away, from Europe to Asia to the Americas. Totalitarian regimes control some of the most notable countries on the planet, such as Iran, China, and Russia. Utilizing fear, hatred and a bastardized form of patriotism, they have subjected their own people to dictatorship-like oppression, and, especially in the case of Russia invading Ukrainian Crimea, have disturbed international peace.

Turkey, an Islamic yet politically-secular country for decades, has fallen pray to the same vices, and has devolved further and further into totalitarian control and religious intolerance. Even Britain, the forward thinking former world power, has seemingly started to think backwards as its people voted to leave the European Union. Xenophobia and isolationism have sprung up in every corner of the globe. Germany's far right, anti-immigrant parties are gaining power, as in countries like France, Greece and the Slavic nations. Many Southeastern Asian nations, like Thailand and the Philippines, are giving their military and president more power to crack down on journalists and basic human freedoms.

The scariest part of all this is that bigotry and fear has been voted into existence. It is horrifying to admit but undoubtedly true. A majority of British citizens hold false rhetoric and racism above sound economic policy and human decency. A majority of Turkish citizens vote for their president even though he is openly discriminatory, and the same goes for Russians and Putin.

It is frightening to realize that even in democracies and republics, governmental structures which we commonly associate with liberty and equality, such medieval thinking has taken hold. However, it should not be that surprising.

Even the strongest democracies can fall prey to oppression and bigotry, simply because democracy itself is not inherently antipodal to such evils. In a democracy, decisions are made by the majority. But there is nothing stopping the majority from, if they so desire, oppressing the minority. There's nothing stopping a bad decision from being made if the majority agree with that decision. Consider the Roman Empire - it transformed from a republic to a dictatorship all "democratically," until even democracy had been largely voted out.

It really becomes no small wonder, then, that fear-mongering bigots have been able to rile people up in many of the most "democratic" countries on Earth to fear their neighbors and vote against human decency.

When I look at what's happening currently in my home country, the United States, I worry that the same could happen here. Donald Trump has hijacked an entire party and is espousing every bigoted and xenophobic point of view under the sun. Republican voters have by a majority elected him as their representative, and many people in America display the same isolationism and hatred as individuals in Britain or Turkey. The arc of history, as well, clearly shows my country has had issues ensuring equality and liberty for all.

And yet, for all America's faults (and there are many), I am confident we will not fall prey to this demagogue and his bigotry. It goes against what is inherent in America.

Founded as a constitutional republic, we are unique in the world, we are special, because from our birth we have held "these truths to be self evident; that all men are created equal that they are endowed by their Creator with certain unalienable Rights, that among these are Life, Liberty and the pursuit of Happiness."

Britain and France may have implemented constitutions centuries ago, but they were not born with them. Turkey and Russia may have embraced democracy, but that is not in their blood. As Americans, protecting the minorities from oppression, combating bigotry, ensuring liberty, these have been our goals since the beginning. We have not always succeeded, and sometimes we have been dismally poor at achieving these goals. Being a free country has allowed racism to fester, and we do have some of the world's most morally heinous individuals.

But time and time again, America has shown that when its soul is at stake, when the people of this country are forced to make a choice, we will choose right. A "Brexit" type event cannot happen in America. We will not elect a dictator. It's not who we are.

We will show the world yet again why we are it's bright light, its beacon of hope and fairness. Refusing Donald Trump and his ideology will not just be a victory for my country. It will be a victory for humanity, because we will show that a moral humanity, something which is bigger than us all, is worth fighting for, is achievable, and will not be lost.

But I do know that what he stands for, the sickness that's spreading around the world, will never conquer America. And so hate can never, really, win here. It's not blind patriotism or an ignorant feeling of destiny.

It's a belief in what America has always stood for, and a confidence that love will always trump hate.