America, A Culture Of Sexual Assault

This is our current culture, and it needs to change. 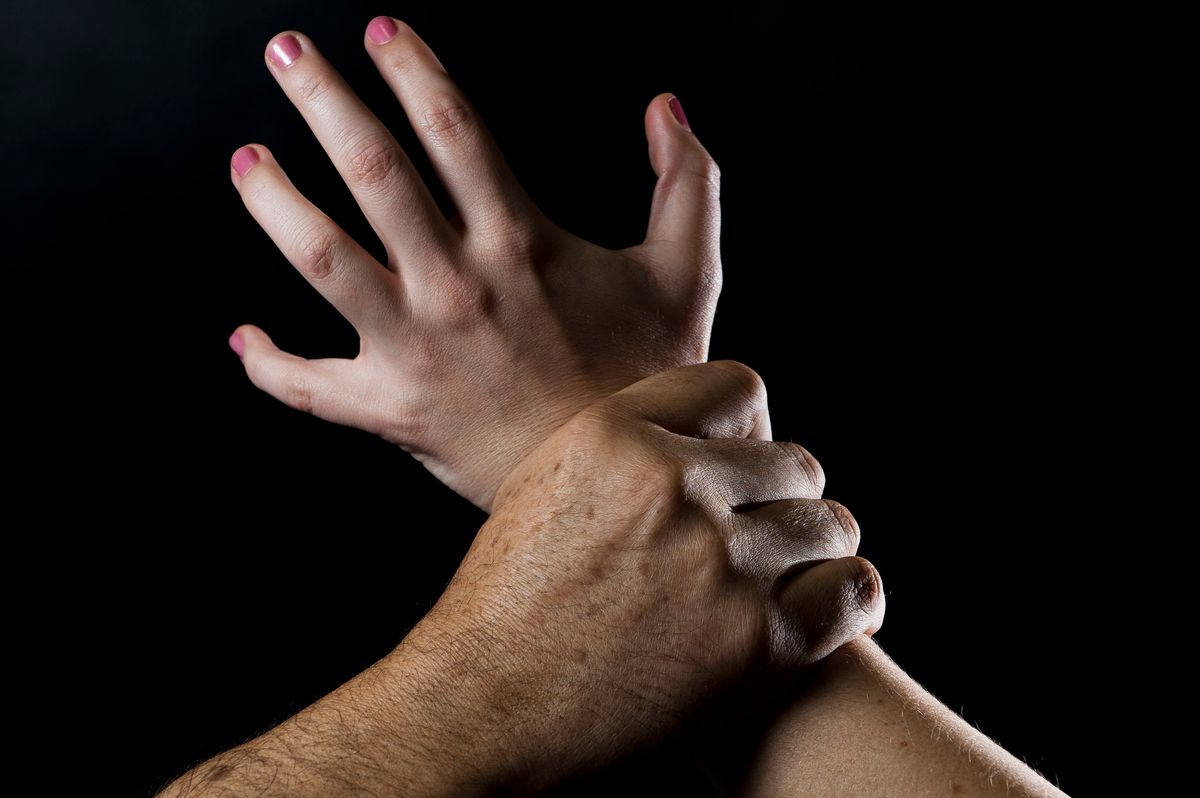 We have all seen the countless headlines, the countless strong women, and men, who have spoke about their horrific experiences. We have seen many individuals in authoritative positions be alienated and speak out against because of their actions. However, we still have a president in power who has been accused of the same things. We have a president who has been accused of sexual assault, of hurting women in the same way Harvey Weinstein has, but Donald Trump has not been ostracized.

Whether it is out in downtown Binghamton, whether it was in high school, whether it was with a faculty member in a higher position, or just walking down the street, this plagues our society. Women are lucky if they make it through life unscathed from sexual assault or harassment, and women are consistently victim blamed for the harassment or assault they experience.

This is a problem.

We need to have this same attitude when it comes to sexual assault and harassment. This is never OK, it is NEVER the victims fault, and the victim never could have done anything differently to prevent against that sexual assault.

It is never okay to trap a woman and make her feel like she has no choice. It doesn't matter how drunk you are and how drunk she is. The things you are doing, and the things you are saying are never a joke. They matter, they impact women, and they unfortunately have the power to hurt lives.

If we ever want this to change, if we ever want this awful culture we live in to end then we need to just stop. Stop making people feel like making a woman uncomfortable is ever funny, stop making men feel like their sexual interest is god's gift to women, and stop pursuing women when they have not explicitly stated they want to be pursued.

We need to do better. We don't need to keep talking about it. We just need to start doing better.

Glorie Martinez
5543
Why I Write On Odyssey