Ahmaud Arbery was shot and killed in February, but the reaction to his murder is equally as disturbing. 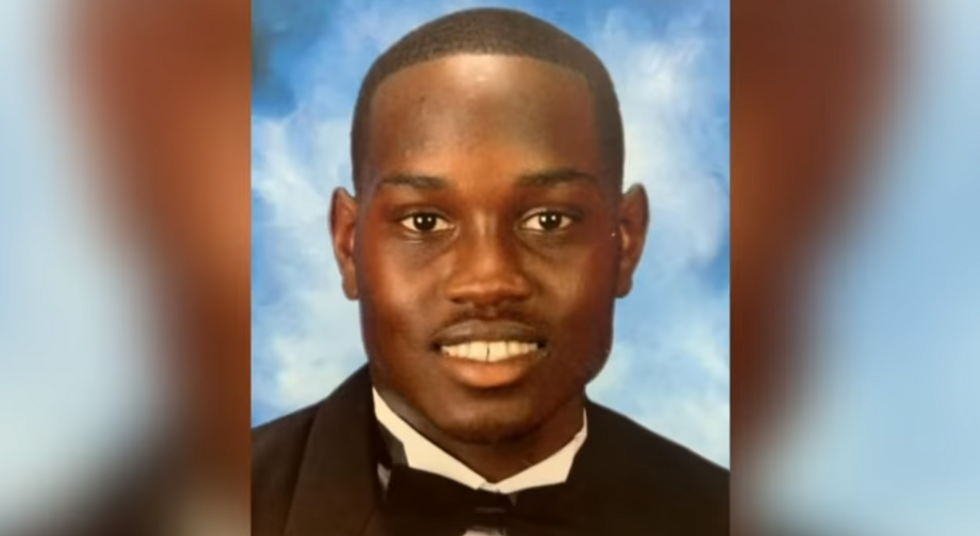 Tragedy is something that is omnipresent in the news. We hear about senseless acts of violence at a disturbingly high rate. Sometimes these tragedies provoke discussions about gun control. Other times, it sparks conversations about societal injustices like transphobia, homophobia, and racism. The latter was the case with the tragic murder of Ahmaud Arbery. Arbery died at 25 years old in Glynn County, Georgia.

On February 23, Gregory McMichael, 64, and his son Travis, 34, spotted Arbery jogging in the Satilla Shores neighborhood. According to reports, there were several thefts reported to local police in recent months. Calls to 9-1-1 were placed stating Arbery was inside a house that was under construction.

Security video was later released showing Arbery and several others walking around the construction site. The property owner said nothing was stolen from the house, which was left open. The McMichaels chased Arbery in their car as he continued jogging, eventually cornering him. As a third party recorded the incident, Arbery was shot and killed.

The story of Arbery's death didn't blow up until several months later. There were protests and the hashtag #JusticeForAhmaudArbery was a trend on social media. It was later revealed that several people dropped out of the case, citing a conflict of interest. Gregory McMichael worked as a Glynn County Police Department officer from 1982 to 1989 and as an investigator for the Brunswick Judicial Circuit District Attorney's Office from 1995 to May 2019, when he retired.

Once the media picked up this story, it seemed to be covered with a sympathetic angle. It was shortly after the public outcry that both Gregory and Travis McMichael were arrested. They were charged with felony murder and aggravated assault. William "Roddie" Bryan was also arrested and charged on felony murder and attempt to commit false imprisonment. Bryan was the third party filming the video of Arbery's murder.

Gregory and Travis McMichael claimed they were conducting a citizen's arrest and acted in self-defense. Past videos of Arbery also surfaced online in the wake of his death. In one video, an officer attempts to tase Arbery when he argues with another officer who suspects him of drug possession. Another video shows bodycam footage of Arbery in a Walmart parking lot following a suspected shoplifting attempt.

This sort of reaction to such a tragedy is one of the very reasons the Black Lives Matter movement exists.

While I believed some of its members were well-intended, I used to have an ignorant, ill-informed view of the group itself. I didn't understand why the movement never spoke about black-on-black crime. In the past few years, I have grown quite a bit and my thinking has evolved.

I now realize that there are several ways in which black lives can be taken unfairly. I believe the Black Lives Matter movement is focusing on the ways where there is a racist motive. Even though Arbery wasn't killed by a working police officer, I believe his murder and the subsequent reaction is shrouded in racism.

There are surveillance videos of unidentified black males wandering around the same construction site Arbery was. These incidents occurred in the months prior to Arbery's murder. A 9-1-1 call was placed by Travis McMichael on one of the prior occasions. These particular incidents prior to Arbery's murder give context to Gregory and Travis' suspicions of Arbery. However, in my opinion, Arbery looks nothing like the other black men shown in the videos. The only thing they based their suspicions on was the fact that Arbery was black.

When Arbery was killed, I don't believe he was knowingly breaking any trespassing laws. As previously stated, he didn't steal anything or cause damage to the home. He was just minding his own business. He was just jogging through his neighborhood and came across a construction site. He stopped to look around, left, and kept jogging. Even if he did steal something, he didn't deserve to die. You don't execute someone for robbery or trespassing.

The McMichaels' self-defense argument doesn't make sense. The fact still remains that Arbery was unarmed. Gregory and Travis were the ones who were a bigger threat than Arbery. They were the ones who were firing a shotgun at him. His only escape was blocked off, he had no other option but to fight back. Shooting and killing an unarmed man when you have chased and cornered him isn't a reasonable course of action. If anything, Arbery was the one who needed to defend himself.

Those who are participating in the public outcry over his death aren't necessarily saying he was without flaws. Therefore, I see no acceptable reason why these past clips of him clashing with police should be part of this narrative. It has nothing to do with his death or the incident that led to it. It seems like S. Lee Merritt, the attorney for the Arbery family, agrees with me. When a mass shooting happens, we usually see the attacker's shady past come to light, not the victims. Why is it the other way around in this case? It certainly feels like racism is a reason.

One of the small pieces of good news to come from all of this is that Arbery's murder is being investigated as a hate crime. However, I can't help but feel none of this would've happened had the story not blown up the way it did. Why did it take so long for this story to catch on? Why are people attempting to criminalize Arbery in the wake of his death? If racism is the reason, I hope for humanity's sake things improve. We've lost way too many lives to senseless acts of violence. Life is valuable and it's about time more people understand that value.