7 Stress-Busting Tips To Beat The Suspense Of Grad School Or Job Applications
Odyssey
CurrentlySwoonLifestyleHealth & WellnessStudent LifeContent InspirationEntertainmentPolitics and ActivismSportsAdulting
About usAdvertiseTermsPrivacyDMCAContact us
® 2023 ODYSSEY
Welcome back
Sign in to comment to your favorite stories, participate in your community and interact with your friends
or
LOG IN WITH FACEBOOK
No account? Create one
Start writing a post
Student Life

Tom Petty was right, the waiting is the hardest part. 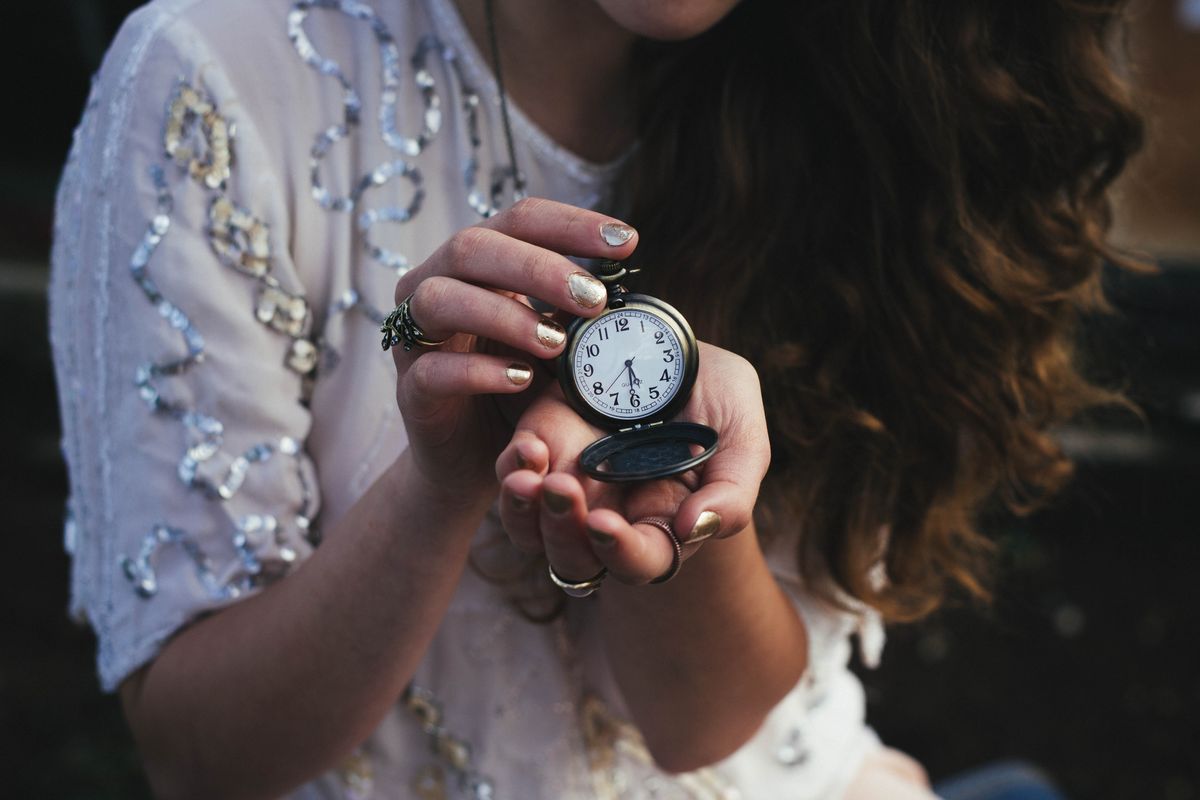 This time two years ago, I was deciding between offers of admission from a batch of wonderful graduate writing programs. As I've been talking to students accepted into my program for next year, I'm remembering how stressful the whole process was, and how much more stressful it is for people that are wait-listed or still waiting to hear back entirely.

As the spring semester closes, I'm reminded also that many students are graduating soon, and anxiously waiting to hear back from jobs. There are so many people vying for entry-level positions this time of year, and excluding internship/fellowship programs specifically for recent grads, most employers don't open up a bunch of jobs in May/June just to meet the influx of applicants. Instead, they post jobs when they need to hire somebody.

So, yes, it's a stressful time of year for many. Here are seven tips that may be of help.

1. Pare Down Your E-Mail Subscriptions

When I was waiting to hear back from graduate programs, nothing was worse than getting a notification on my phone that I had a bunch of new emails, only to have them all be from "Overpriced Lotion Store With French Name That I've Shopped At Once" and "Donation-Seeking Treehugger Organization In State In Which I No Longer Live." Having just sunk any disposable income into the GRE and application fees, I didn't have money to throw at any of them. I was tired of getting my hopes up that someone had e-mailed me an admission offer, only to have a bunch of junk email. I never really considered how many mailing lists I was on until I was waiting for an important message. Taking an hour to unsubscribe from mailing lists means you've just spent an hour doing something other than worrying.

Finally, once the acceptances did come rolling in, without all the daily emails, those acceptance letters stayed on the first page of my Gmail account for much longer. And they were very nice to look at.

2. Go Do Something Fun

Obviously, if you still have more job or school applications to work on, or if you have current work/school demands, then don't blow off your responsibilities. Nevertheless, at some point, you just have to step back and accept that you've done your part, and the decisions are going to take as long for those in charge to make regardless of how much you worry. Go binge-watch a show, browse some bargain racks, or go out with friends. You've earned it.

3. Prepare For The Worst

Obviously, the first part of that statement "hope for the best" comes into play here, too. But if you're waiting to hear back from a graduate program or your dream job, be sure to take some time to consider what will happen if they don't take you, grad school doesn't give you the funding you need, etc. Think about the jobs you may apply to if you don't go to grad school this coming year, and about how you could make yourself a more lucrative candidate the second time around. Think about how you might need to adjust your spending habits if it takes you longer than anticipated to find a job.

It's not as fun as watching Netflix or shopping, but it's important. You'll also feel a lot better knowing that you've already put a Plan B into motion.

Responsibly, of course. And don't get too fancy with it if money is a concern.

Obviously, don't bombard anyone with emails and phone calls (I've seen hiring managers change their minds about really promising candidates for this reason), especially when it's only been a week since you applied. (On a related note, don't harass receptionists about the status of your job application when the hiring manager won't get back to you. Word will get back to the hiring manager!) But if it's been a while and you're still waiting to hear back, it may be appropriate to send a courteous e-mail ensuring that your application materials were received and that you're still interested in the job/program.

I joined the MFA Draft Facebook group, where prospective writing program students can discuss the application process and share their news before I was even 100% sure I wanted to go to grad school. But it was so helpful once I'd decided to apply. We were able to give each other advice and words of encouragement.

The MFA Draft honestly made my anxiety worse for a little bit, when acceptances began to get sent out and I hadn't heard from anyone yet. But my first acceptance turned everything around, and after I announced it on the Facebook group, a student already in the program reached out and answered all my questions. This actually turned out to be the program that I went with.

If you're applying to jobs (or Facebook isn't your thing), make time for any friends who are playing a similar waiting game. It doesn't matter if you're in the same field; they're probably going through the same things as you are.

7. Trust That Something Will Come Through

If you're worried enough about your future that you're reading this article, then you probably already have more of a drive than many people. You've taken steps toward a goal, and you'll eventually be rewarded. You might not get immediate gratification, and you might not end up in a perfect situation, but something will work out and things can only get better from there.