Throwbacks that everyone should forever and always remember 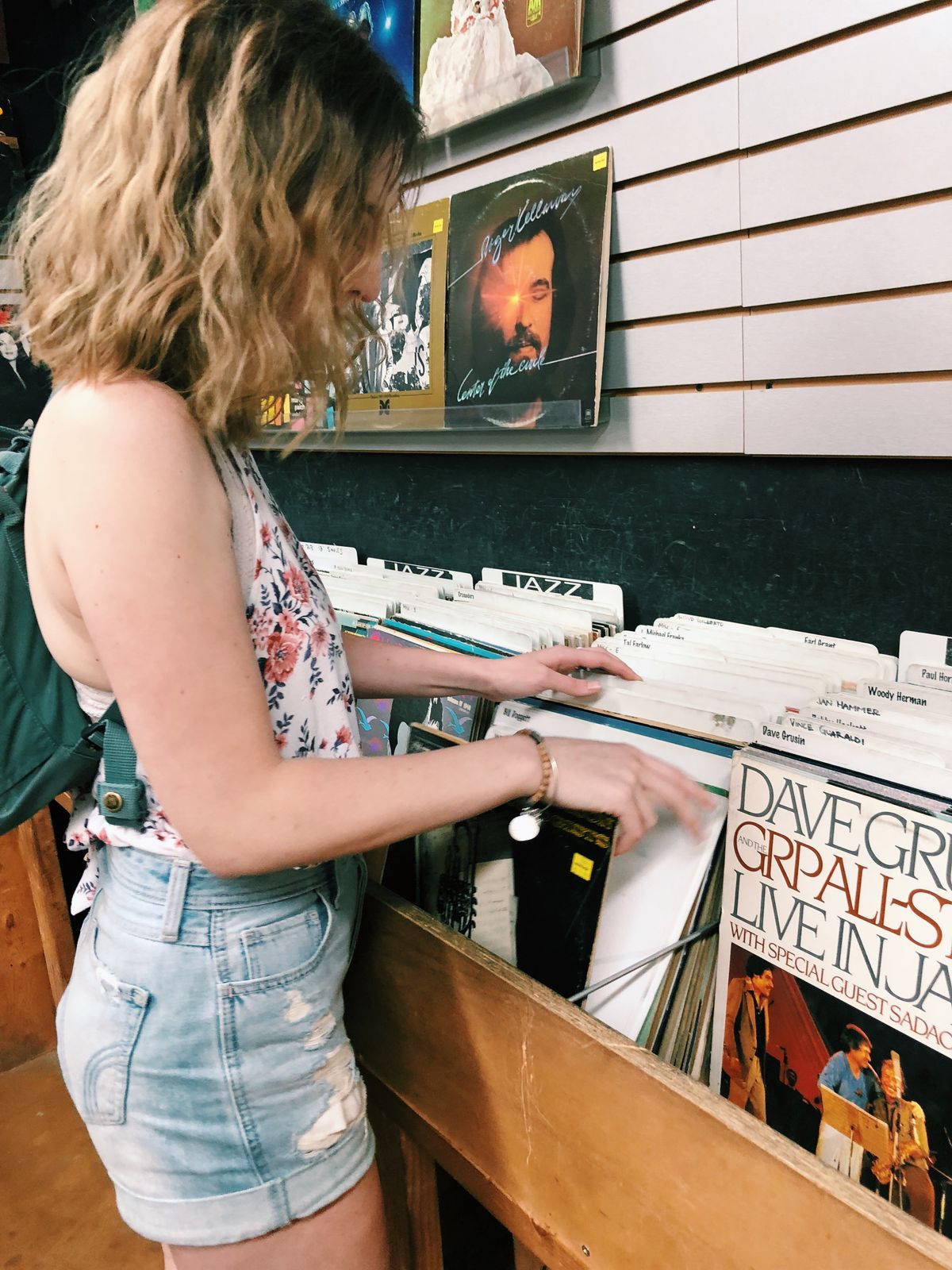 A new year is well upon us and the new album’s by up and coming artists are released every day. From The Weeknd, Russ, and Young The Rich Kid, 2018 is proving to be a music-filled year. While newer music is always fun, we must never forget the essential songs of the past that paved the way to the present. Here are 10 old songs that deserve to make a grand return in 2018.

Originally formed in 1976, Toto created a sound that has proved to be forever timeless. Mixed with pop, rock, soul, funk, progressive rock, hard rock, R&B, blues, and jazz, Toto has a feel that each person can appreciate.

Keyboard player David Paich found inspiration for the creation of "Africa" watching a documentary about the pain and suffering African citizens were facing. While the other band members were indecisive about releasing the song, it definitely paid off in the end.

"Africa" is the perfect song to scream in the car, sing in the shower, and jam to while studying.

Everyone goes through breakups, but coincidentally, the members of Fleetwood Mac all happened to be going through breakups at the same time during the recording sessions for their album, Rumours. While the members did all work well together, songwriting was more of an individual task for the band.

As Stevie Nicks ended his eight-year relationship with Lindsey Buckingham, he laid down in a large, circular bed and wrote "Dreams." With a groovy, trippy vibe, the song speaks for itself. It's the perfect song for "dreamers."

"Just a Friend," by Biz Markie

Markie tells the timeless sob story about a girl in this goofy rap. When Markie meets a girl at a show and ask's her if she has a man, the girl says she just has a "friend." When he starts to date the girl, it becomes clear to other people that this "friend" is a little bit more than that. Markie goes on to have no clue until he surprises her and finds her kissing the "friend."

Thanks to Markie and this classic, it became a trend for rappers to not only rap in a goofy way but to also be funny when they sing as well. The song set the stage for many songs that followed after it's time.

As the follow up to his #1 hit, "You Give Love A Bad Name," Bon Jovi outdid himself once again with this tale about a young boy named "Tommy" who works on the docks, while his girl "Gina" works in a diner. What most people don't know is the song is based on a real-life situation.

Bon Jovi wrote the song with Desmond Child, who was brought in by the record company to bring a more commercial sound. The characters were based on Child and his girlfriend in the seventies when Child was a New York taxi cab driver and his girlfriend was a waitress in a diner.

With a classic rock sound unlike any other, the song is perfect for instigating motivation.

From Dazed And Confused to We're The Millers, "Sweet Emotion" by Aerosmith has continued to be the kind of song to set the mood for an iconic moment. Steven Tyler wrote the song with inspiration from the tension between his band-mates, but the song also has a message about doing things by yourself and not letting others get in the way of that.

"Should I Stay Or Should I Go," by The Clash

The English Rock band was formed back in 1976 and set the stage for British Punk Rock. The band grew popular in the United States after their third album, London Calling. When it came to the song Should I Stay Or Should I Go, the band made the song stand out more by having Spanish lyrics echoing the English lyrics.

After the song was used in the hit TV Show, Stranger Things, the timeless melody deserves another round of popularity.

Prince originally wrote the song for the band Mazarati after his bass player who formed the band asked for a song for their debut album. After he wrote it and heard the song playback, he immediately took the song right back and placed it last second on his Parade album. After the song reached #1 on the Billboard Top 100, Prince clearly made the smart decision when he snatched the song back.

The groove and classic lyrics make this a song that not only deserves a comeback in 2018 but also for many years to come.

While the song may say "Rich Girl," the song is actually written based on a guy, Victor Walker. Walker is an heir to a fast food fortune and made it clear to Hall and Oates that he could do whatever he wanted and his dad would pay all the problems away.

The song was one of the first US #1 hits for Hall and Oates but reached uncomfortable levels when the serial killer, David Berkowitz, said he was inspired by the song to kill. While this was clearly false due to the song being released after Berkowitz started killing, it was still disturbing.

Nevertheless, "Rich Girl" has been a tune for people to sing along to for years and the song definitely needs a murder-less comeback in 2018.

"Ms. Jackson" may be a name Outkast made up, but the song is actually for the mother of singer Erykah Badu. Andre 3000 had a child with Badu but felt he was being displayed as a bad father and wanted Badu's mother to hear his side.

The song may be only 18 years old, but it's still a timeless hit for people today.

Scottish twins Craig and Charlie Reid(The Proclaimers) were a one-hit-wonder in the United States thanks to this tune. The song is all about being devoted to a woman and spending the rest of your life with her. The song was used in an episode of "How I Met Your Mother," "Grey's Anatomy," a 2015 Superbowl commerical, and in many other movies as well. No other love song can compare to this 1988 hit.

When we can't find the words for how we feel, we automatically turn to music. The songs of the past created the outline for how to make a hit for music artists today. While we should always indulge in new music, the tunes of the past should remain in our hearts forever.

We tip our hats to you, the most iconic singers that set the stage for today's artists.