10 Christmas Traditions From Our Childhood That We Still Love
Odyssey

10 Christmas Traditions From Our Childhood That We Still Love

The holidays always bring out our inner kid. 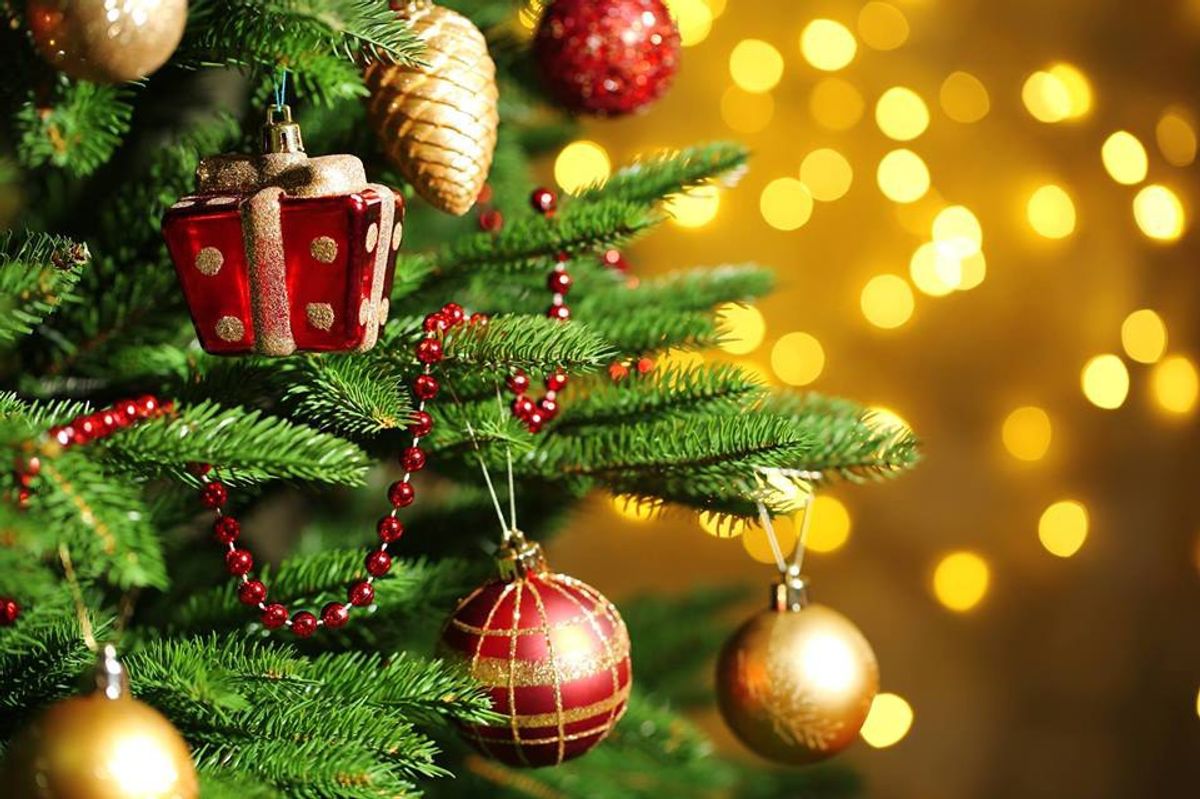 As you grow up, there are some traditions that just never lose the wonder and charm that they had when you were a kid. No matter what, they always put you in the holiday spirit and give you the warm-and-fuzzies, and Christmas is complete without them.

1. Waiting for the end of the Macy's Thanksgiving Day Parade.

While the parade is iconic, so is its ending. Once the floats and performers had all finished traveling through New York City, the giant Santa Clause float followed behind, signaling the start of the holiday season. Despite how soon commercial shopping centers are trying to push the holiday forward, we've all grown up knowing that it doesn't truly start until Macy's says so.

2. Putting up the Christmas tree.

As soon as Thanksgiving is over, that tree is going up and getting the full holiday decor treatment. When you were younger, you would beg your parents to let you put the star on the top bough...

Let's be honest, not much has changed since then.

3. Hearing Christmas music on the radio for the first time that year.

Whether you celebrate the religious aspects of Christmas or not, there are plenty of songs to enjoy. There was always 'that one radio station' no matter where you lived that would change their typical line-up to one of winter cheer 24/7 until New Year's Day. As a kid, you may or may not have known the words to any of them, but you loved it nonetheless. Now, you can perfectly belt out the lyrics to seven different versions of "All I Want for Christmas is You" without thinking twice.

Snow might not fall everywhere during the winter, but if you live someplace where it does, you know that there is nothing more magical than seeing little flurries of snow tumble from the sky. The sparkle of freshly fallen flakes as they build up on the ground in front of your house is beautiful, practically begging you to go outside and make snowmen and snow angels. Even now, your inner child is grinning at the sight of it.

5. Driving to look at Christmas lights.

Getting into the car and driving as a family to see what decorations are on the houses in your area was, and still is, a Christmas Eve tradition at my house. Dressed in pajamas and carrying mugs of hot chocolate, we would all pile in and drive as far as we wanted. It's to the point now that we all know which neighborhoods have the best decorations, and which parks offer drive-through light displays. We all know we still look out the window in awe at the bright colors and crazy blow-up snow globes.

Alright, as someone with two younger sisters, this tradition wasn't continued in my house for my sake. But who in their right mind would turn down a chance to frost cookies? Everyone loves cookies; sugar cookies, snickerdoodles, thumbprint cookies, you name it. And while you don't believe in Santa anymore, I refuse to accept that you don't get excited at the idea of Christmas magic.

7. Giving your parents the 'perfect gift.'

As kids, we would make presents in class to give to our parents. Most of the time it was one collective gift that they would share, like a clay ornament or something with our face on it. Today it's a lot more personal. You keep an eye on what they say they want and make a mental list all year so that when the time comes, you know exactly what they want. But, no matter what, they have always given the best reaction to your presents.

There are so many movies about the holidays that it's hard to keep track of them all. Classics such as Rudolph the Red-Nosed Reindeer, Frosty the Snowman, and A Charlie Brown Christmas will always have a special place in our hearts. But now we have the ever-growing collection of Hallmark and Freeform (previously known as ABC Family) movies to add to the list. And of course, the movies that have become family traditions, like A Christmas Story, the Harry Potter series, and others that have no direct correlation to Christmas in the slightest.

Arguably, there is nothing that is as equally fun and frustrating as making a gingerbread house. Homemade or not, the icing never seems to harden quite right and the pieces never really line up correctly, and in the end, you're left with a structure that is pretty sloppy and may or may not be edible in the end.

If you thought growing up would mean an increased amount of skill in wielding a bag of icing, you were sorely mistaken.

10. Waking up on Christmas morning.

The excitement you get from waking up on Christmas morning will probably never change, despite the reason for the excitement has changed. When we were little it was to see what Santa had brought us, and now it's for a lot of other reasons; the food, the presents, the time spent with our family (who we may or may not get to see often).