To The World's Most Well Known Dance Teacher
Odyssey
CurrentlySwoonLifestyleHealth & WellnessStudent LifeContent InspirationEntertainmentPolitics and ActivismSportsAdulting
About usAdvertiseTermsPrivacyDMCAContact us
® 2023 ODYSSEY
Welcome back
Sign in to comment to your favorite stories, participate in your community and interact with your friends
or
LOG IN WITH FACEBOOK
No account? Create one
Start writing a post
Entertainment

To The World's Most Well Known Dance Teacher

You are not a true teacher. 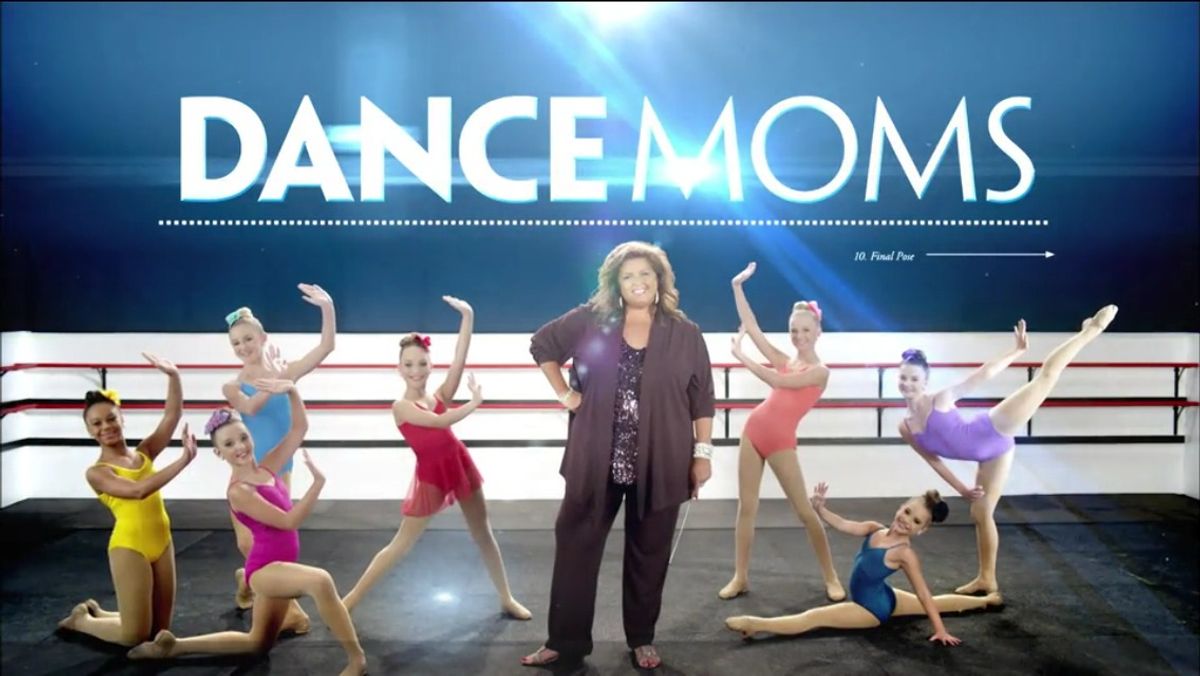 I have watched your show since it premiered in 2011. I am shocked at the things I did not catch on when I first watched it. I would like to say that I do think you are a very creative choreographer. I know you produce stars and make them ready for the preforming arts world.

What I don't understand is how you've treated the kids you have trained. I know that some of this show may have been scripted. When you look into the eyes of the ten year old you just called "dumb", or when you asked them "what's wrong with you?", how can you allow that? These girls have so much talent and for you to attack them personally is not acceptable.

There is a difference between constructive criticism and being mean. These girls could do ten more pirouette turns than you will ever be able to do. It is evident that you are jealous of these girls and how they can execute every dance move perfectly. I am aware you despise when people tell you this, but you truly do not know how to speak to a child. You have never been a mother on your own. While you have mentioned, you had a child throw up in your hands and you have watched kids when their parents are away, you still were not a mother. You did not raise a child from birth to adulthood.

Instead, you ridiculed children when they forgot one dance on stage, which is already humiliating in itself. You make the children afraid of you. Nobody should be afraid of their dance teacher. Believe me, I danced competitively for ten years, I know how stressful dancing can be.

There were several episodes where one of the most well known girls had a panic attack. I don't believe this was staged. It was clear that this girl was not a "crybaby" as you called her, she was having an anxiety attack because she was afraid of you. It was also interesting how you told these kids to "save their tears for the pillow", when you cried throughout some episodes yourself. You told them to only cry if someone dies or if their limbs are hanging off. It sickens me to hear someone say that. Everybody has a right to cry, especially in this case. Some of the girls were experiencing real anxiety that you could not see. Mental health is a real disease, for you to ridicule her for having those attacks is despicable. Again, this all goes back to the fact that you are not a mother and do not understand how bad a child's anxiety could become.

You lost many amazing dancers due to your rude behavior towards them and their mothers. You made one of the greatest acrobat dancers lose all interest she had in dance. Comparing girls and telling them that they should be like one girl is not a good message. Healthy competition is okay, but having girls want to be someone else is not.

You have millions of girls who look up to you, but I could never look up to someone that treats people the way you do. Your masterclasses are just a way for you to retrieve more fame and popularity. If more people were able to see through your smile, they would not allow their children to take a masterclass hosted by you or try out for your team.

You are serving jail time for money related purposes. I believe this is karma for how terribly you treated those girls. I hope when you come out of prison, you change your methods and start treating people with respect. I hope as your sitting in your jail cell, you begin thinking about your actions and how much you have traumatized students. For now, I will just say the common catchphrase you say. "Everyone is replaceable."