Women's Marches Across the United States And The World
Odyssey

Women's Marches Across the United States And The World

They were historic and powerful. 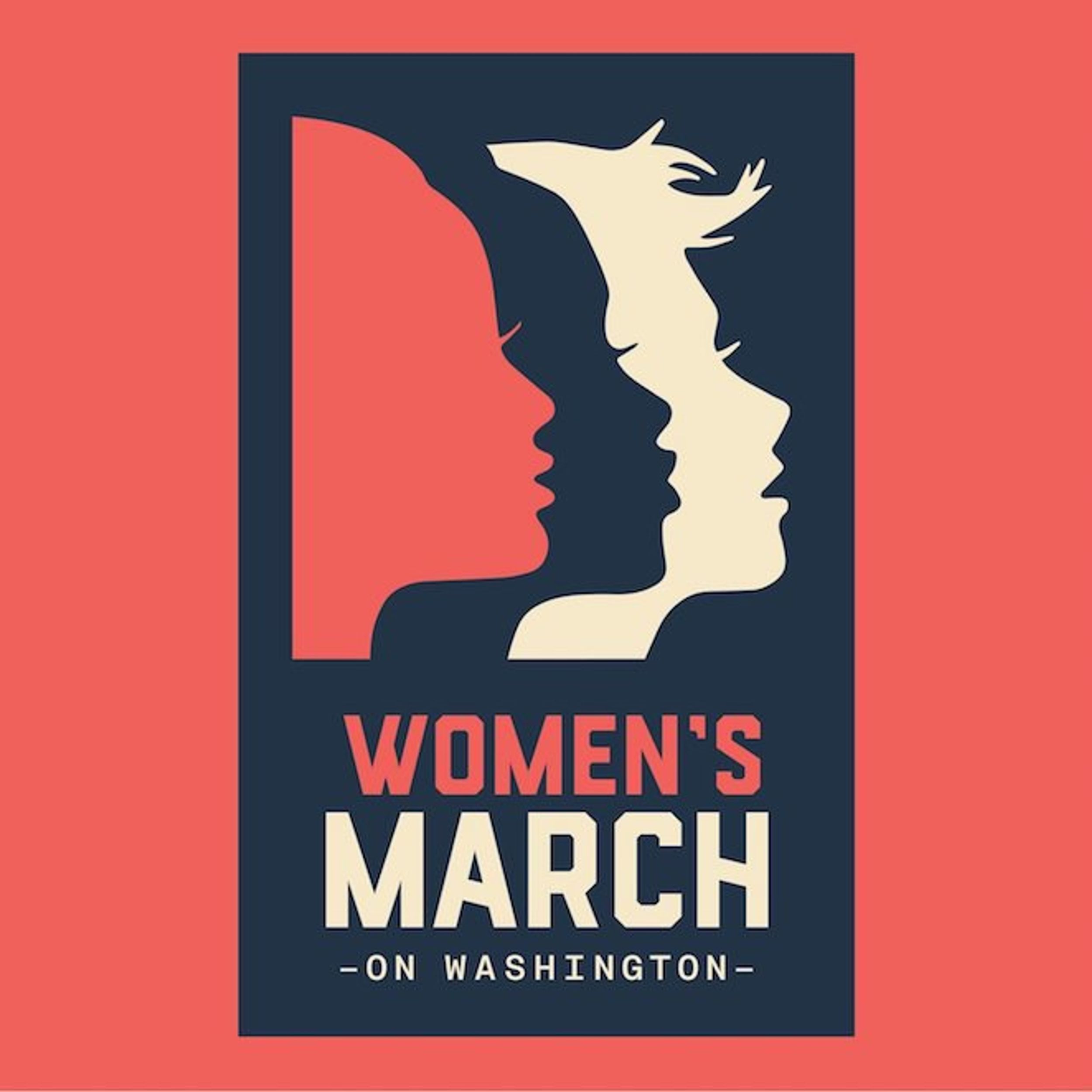 As of January 20th, 2017, Donald J. Trump officially became the 45th President of the United States. With this historical day, followed a lot of controversy. From people boycotting the inauguration, to protesting, rallying, and marching, events have not been confined to citizens of the United States. Protests were carried out in cities including London, Sydney, Amsterdam, Berlin and Rome as well.

These protests and marches do not represent "sore losers," but people who are fighting for what they believe in, basic rights that are at risk of being overturned.

The Women's March, organized and intended to allude on women's healthcare and accessibility and equality for all, immigration laws, LGBT rights, as well Anti-Trump policies, occurred on Saturday, January 21st, President Trumps first day in office. Amongst the groups that marched were "Define American and United We Dream", "Muslim Women's Alliance," Trayvon Martin Foundation," "Girls Who Code and Black Girls Rock," "Planned Parenthood," and approximately twenty other groups.

Not only were women amongst the large crowds, but men as well. It was a day of PEACEFUL demonstrations that showed that large crowds can come together for a purpose while NOT displaying violence or havoc, which is a very important point in today's society.

Demonstrations and marches occurred in Washington DC with a turnout that nearly tripled what was expected, as well as occurrences in dozens of cities across the country including New York City, Los Angeles, Miami, Atlanta, Denver, Phoenix, Austin, Seattle, Boston, and Chicago, where the crowd grew so large that the actual march was cancelled but rallying and speakers still went on.

The overall message of the various Marches was definitely powerful. Whether or not you support those who participated, they definitely drew in attention, more specifically attention to what they were marching for, equality for all, something they believe President Trump intends to get in the middle of.

Although President Trump may not have witnessed the demonstrations or payed any attention to them, it is still important for people to know that there are so many people out there who want there voices heard and acknowledged.

As many said, this is not the end, this is only the beginning. Having a voice is one of the most powerful weapons, and they were heard for sure on Saturday, a historical day in our society.

Official total counts within cities across the United States are shown below:

Caitlyn Morral
St Bonaventure University
5269
Wordpress
Odyssey recognizes that mental well-being is a huge component of physical wellness. Our mission this month is to bring about awareness & normality to conversations around mental health from our community. Let's recognize the common symptoms and encourage the help needed without judgement or prejudice. Life's a tough journey, we are here for you and want to hear from you.