Winter In The South To A Northerner
Odyssey

Winter In The South To A Northerner

I was told it was going to be warm all the time here. Someone lied to me. 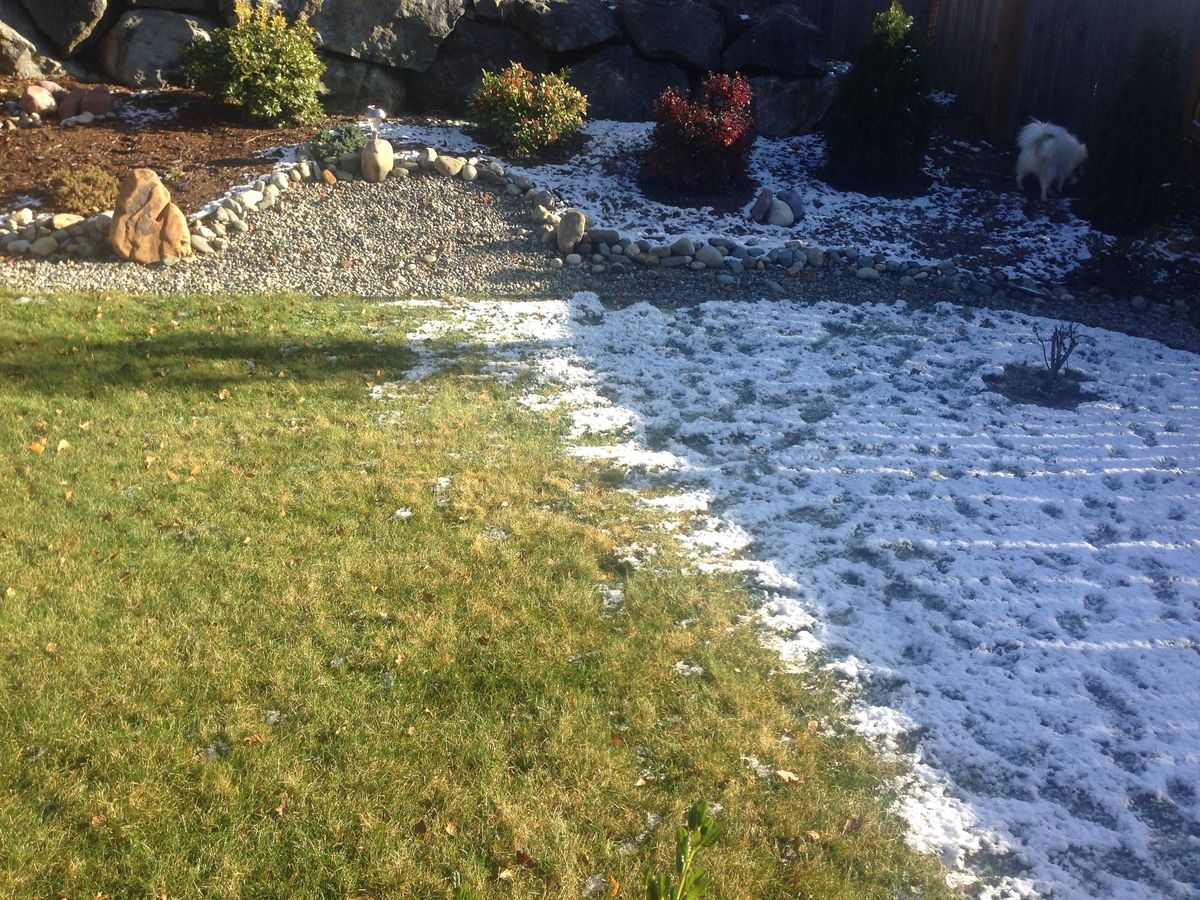 Being from the north, I'm used to a little bit of snow and some frigid temperatures. Northerners think if they can handle winters at home, they can handle them anywhere, but winters are a completely different beast in the south. If you've never been to the south during the winter, here's an inside look:

1. The weather forecast is completely unreliable.

Don't even bother watching the news. The meteorologists don't know what's going on either. One day, it could be frigid and sunny, but the next day will be hot, humid, and stormy. You're never going to get used to this winter weather in the south, because you'll have a day of winter weather, then a day of thunderstorms, and then maybe half a week of moderate weather, and then finally back to a couple days of winter tundra.

2. People will barricade themselves indoors and schools will close without reason.

In the north, winter rarely halts day to day life. But in the south, winter is a dark and dangerous thing. People stay indoors and schools will close long before the first snowflake falls. Sometimes schools even close simply because it's too cold. In the north, you're expected to bundle up and walk fast. But here in the south, you're supposed to stay at home and wait out this wintry hell.

There's a four letter cuss word that begins with 's' -- and it's not the one you'd think. It's snow. Nothing will get you a side-eye quicker in the south than wishing for a winter storm.

4. And if it does snow, brace yourself.

If snow does fall, it's not going to be pretty. As soon as snow is spotted on the seven day forecast, people will buy all the milk and bread the can get their hands on and gather their family together to start planning for the end of times.

More often than not, snow isn't the biggest issue during winter storms for the south. It's the ice. Since it generally stays warmer in the south, snow turns to freezing rain after a while, and the snow that has already fallen melts and refreezes during the day. This leads to a few inches of solid ice on everything. All this ice makes driving treacherous, can knock down power lines, and makes the ten foot walk to your car an unwelcome lesson in figure skating.

6. There's going to be an all-out panic.

Between the crazy temperature drops, the snow, and the ice, people are going to lose it at some point. Winder is a nerve-wracking time for southerners, and it shows. People will be insanely cautious about simply leaving their homes, drive five miles per hour regardless of the speed limit, and might even abandon their cars on the Interstate if it gets to be too much. You can't blame them, though; they're just not used to this.

In good ol' southern fashion, the heat will win out. When winter is bad, it's bad. But don't worry too much. Expect the unexpected in the south. There are always a few beach days in January, despite it being the dead of winter.