Why Respect The American Flag?

I proudly fly my flag high to honor our country, all of the service men and women, and the first responders that do so much for us. 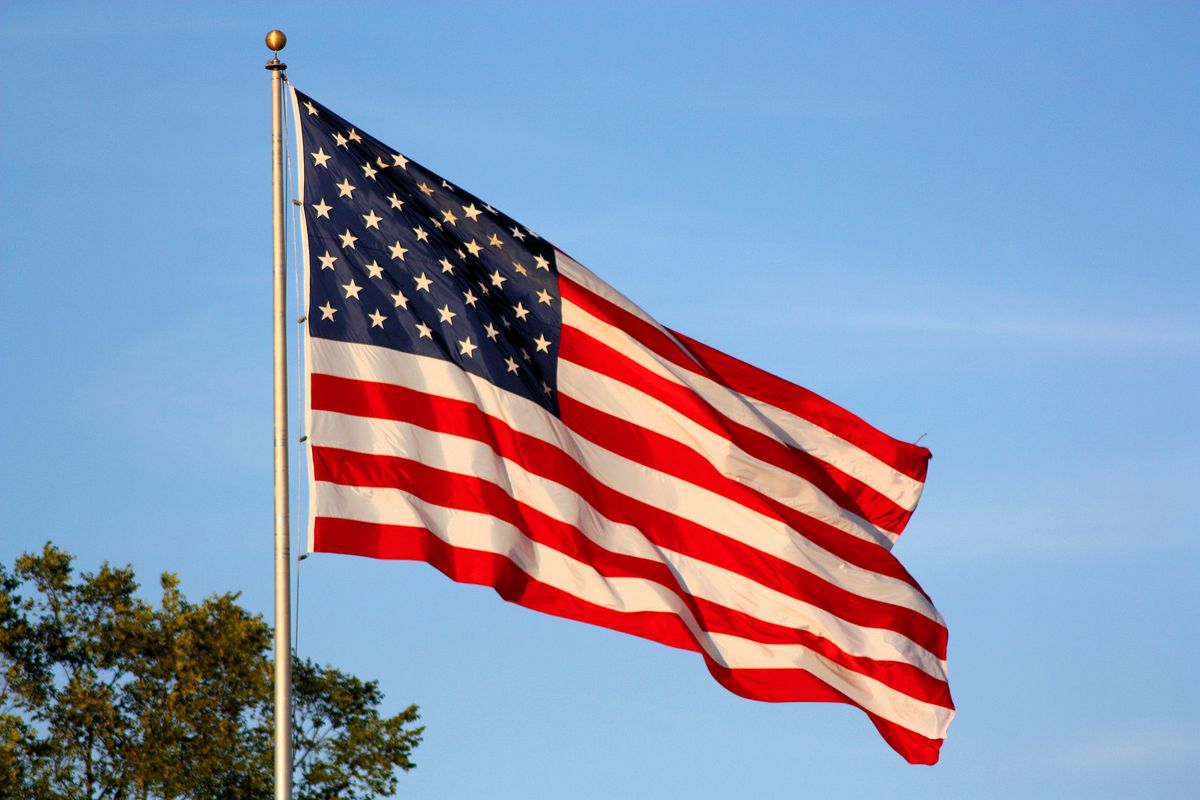 As an American, respecting the nation's flag is very important. These are the three most important reasons you should respect and honor the American flag.

1. To honor our service men and women.

We respect the American flag to honor all of the service men and women who are overseas, who died in the line of duty, disabled veterans, or retired veterans. These men and women put their lives on the line defending our country.

We continue to respect the Nation's flag to honor all police officers, firefighters, and EMT's who respond in our most desperate times of need to keep us safe and out of harm's way. These people ought to have more respect than they are getting and that's a shame.

3. To respect the country itself.

Our country deserves more respect because of its natural historic beauty. The office of the President of the United States is to be respected no matter who holds it. People get aggravated at President Trump and start causing violent and destructive riots. some people even burn the American flag. That is sickening, those people need to grow up. I feel since they are going against the nation's flag, they should be charged with treason.

Recently, I went out, bought parts and constructed a flagpole. I proudly fly my flag high to honor our country, all of the service men and women, and the first responders that do so much for us.