Why I've Had Enough

It's time we actually start thinking about the good of the United States. 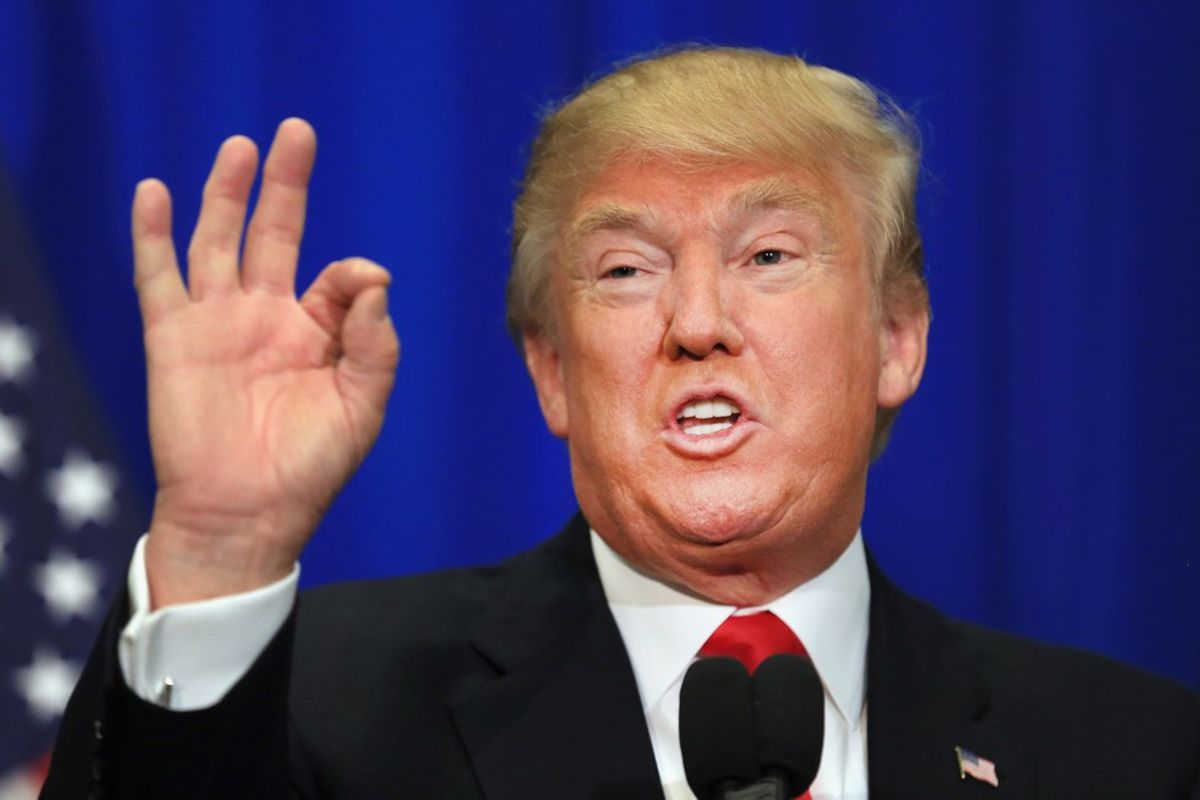 It's no secret that this election has been a tumultuous train wreck since day one. That for the past few months, this whole process has been something akin to a ridiculous Saturday Night Live sketch. Regardless of political views, I think that's something we can all agree on. However, there comes a point where it stops being funny. Where it stops being something that we can sweep under the rug. Where it starts getting really freaking scary.

I, of course, am talking about Donald Trump.

Over the past months, I've done my best to avoid writing about this horrific caricature of a man. Trump had been the topic of many discussions, both written and otherwise and maybe me adding to it will just be another wasted shout into the void of political discussion. But I don't care, not anymore. Given the recent light that's been shed on the latest Trump scandal, I refuse to stay silent.

I want to preface what I'm about to say with this; I do not care what political party you personally identify with, you are entitled to your opinion. However, when a presidential candidate openly brags about sexually assaulting women, then we've got a major problem.

Just in the past two weeks, the Washington Post leaked an incriminating tape of Donald Trump and Access Hollywood's Billy Bush participating in what would later be deemed "locker room banter." In this video, the both of them go on and on making lewd and sexist remarks towards a young woman that Trump had apparently "bagged." That portion of the video in it of itself is disgusting and only further showcases the sexism and degradation that's been constantly spewing out of Trump even before the election; nothing we haven't heard before. However, the the video takes quite the turn when Trump shifts the conversation from objectifying women to outright bragging about being a master in sexual assault. This is not an exaggeration, he himself even said that he "doesn't even wait" and "when you're a star, they let you do it. You can do anything." and finally that "you can grab them by the p****. You can do anything."

And they laughed. Just as men like him have been laughing for years.

Well, I've had enough with the laughing. I've had enough of the jokes. I don't care how much power you have or what your social standing is, sexual assault is never, under any circumstance, something to be laughed at or taken lightly.

So please, think before you vote.