What Is "Mercury In Retrograde"?
Odyssey

What Is "Mercury In Retrograde"?

The planets may not be aligning in your favor... 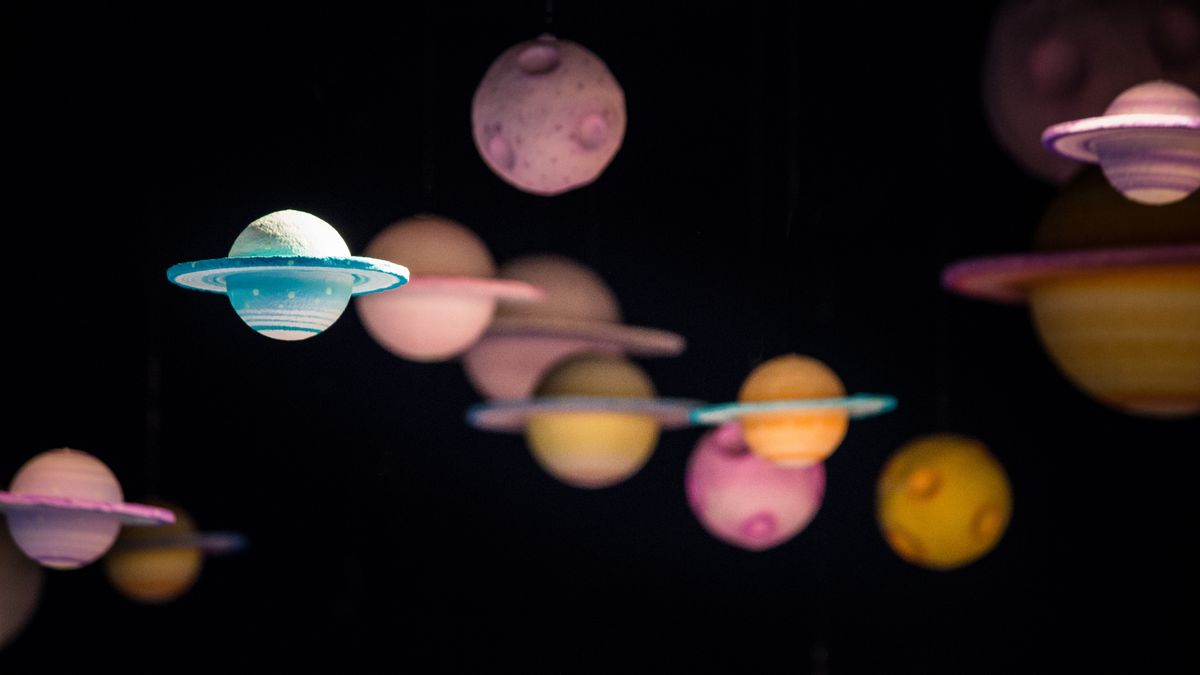 Photo by David Menidrey on Unsplash

If you've been on the internet in the last few days you may have seen the dozens of posts and jokes discussing embarrassing situations, fights, and inconveniences that are blamed on the planet Mercury, which is currently in retrograde. But what does that actually mean?

According to astrologers, the idea of the planet Mercury moving in retrograde comes from an ancient belief of stargazers, who noticed that at certain times the planet appeared to move back across the sky. This pattern would soon right itself but for the time that it went "the wrong way," life on Earth would be wild and unpredictable.

Astrologers believe that Mercury rules over the way that we communicate with each other, so naturally, when it appears out of whack, it could be tied to the communication of the skies going the same way.

In a typical retrograde, there are things you should and should not do. For example, it's not a great time to start new hobbies, business ventures, or to make important moves in general. Decisions are nearly impossible to make during all of the confusion, and you might find yourself floating between decisions on important matters.

Astrologers even warn against looking for jobs or buying a house during these three weeks, as problems could crop up later that were hidden in the confusion of retrograde.

In terms of what you should be doing, it's always smart to be extra careful with communication during retrograde. Don't make assumptions about things during this time, but rather be extra careful to know exactly the expectations and emotions that are expressed by you and expressed to you by others. Back up your computer and devices, as the retrograde period has a reputation for causing tech things to break down.

If your spring break happens to fall over this period, be sure to bring extra maps and a charger for your GPS, as you're almost bound to get lost. In spite of that, retrograde is a great time to take a trip, as you may be able to escape some of the worst symptoms in the workplace, school or at home!

This Aries season is almost completely taken over by the retrograde.

Aries are known for being wild, hugely emotional, and fiercely loyal. They tend to run far ahead of others because of their enthusiastic and confident nature, but these tendencies can also lead to impatience and moodiness. During the retrograde, the vibes of the already dynamic sign can go even wilder. Aries that are used to being able to multitask effectively and who already have trouble communicating effectively with others may find themselves in a rut for a little while.

Luckily, retrograde only lasts from March 22nd to April 15th. Be careful and be smart in the next few weeks, and when something goes wrong, go ahead and blame retrograde!