What Happened to the First Hannibal Film?
Odyssey

What Happened to the First Hannibal Film?

A look at Michael Mann's movie "Manhunter" and how it somehow missed the bus. 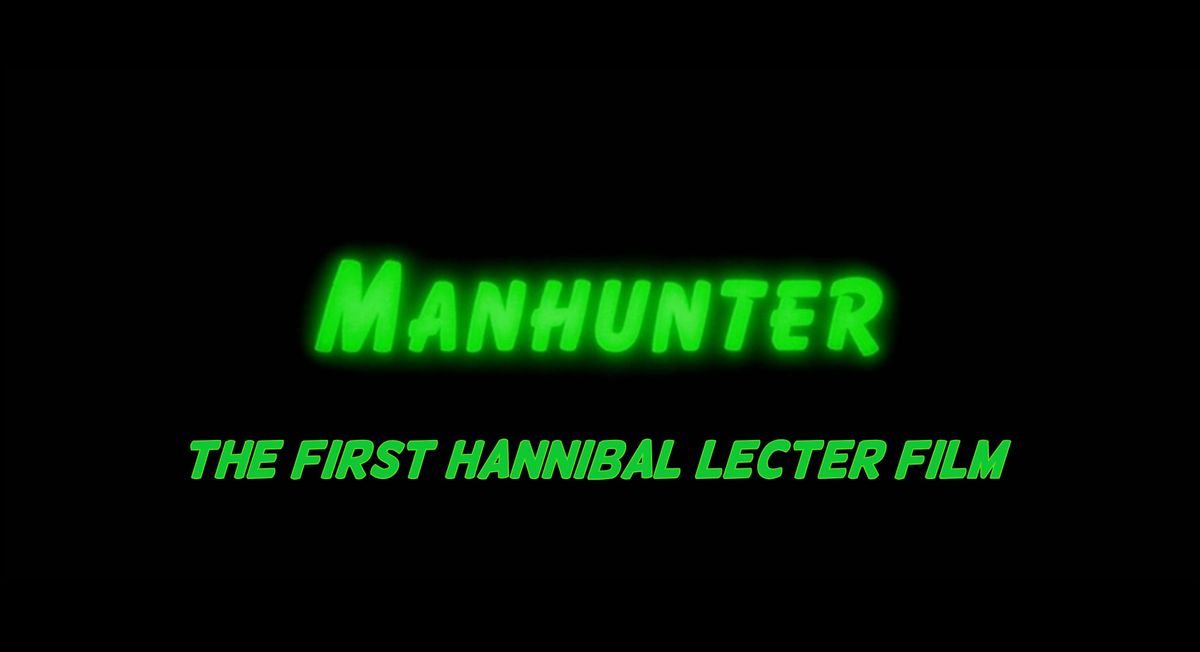 “[This film] made you into a trick quiz show question,” the interviewer said.

He was talking to actor Brian Cox about Michael Mann’s 1986 film “Manhunter.”

In that film, Cox became the first actor to play Dr. Hannibal “the Cannibal” Lecter.

Like Brett Ratner's 2002 film "Red Dragon," "Manhunter" was based on the crime novel "Red Dragon" by Thomas Harris.

The story follows Will Graham, an FBI agent who captured Lecter and then retired due to mental problems.

The FBI asks Graham to help them capture a new killer known as the Tooth Fairy.

They need Graham's help because he has an odd gift: he can empathize with anyone, get inside anyone's head.

This means he can understand how killers think and know what they'll do.

Despite this cool premise, "Manhunter" didn't get much attention when it came out.

In contrast, the 1991 film "Silence of the Lambs" (based on the second Lecter novel) got great reviews and created a whole franchise.

Various sequels, prequels and an acclaimed TV show have shown that Hannibal Lecter is a very commercially viable character.

"Manhunter” been reappraised in recent years, but still doesn't have the fame later Lecter stories received.

Somehow, it missed the bus.

When you compare to “Manhunter” to other Lecter films and to director Michael Mann’s other work, you get a sense why people didn’t appreciate it at the time.

For one thing, “Manhunter” has an unusual style.

American crime thrillers tend to have some common elements.

The actions scenes tend to be fast-paced.

The soundtracks tend to use either percussion-heavy or classical music.

The set designs suggest that the story takes place somewhere in the real world.

The soundtrack uses synthesizer-heavy electronic songs, some of which are almost discordant.

The sets have carefully chosen colors so that each scene feels stylized, a little otherworldly.

In short, “Manhunter” goes against the mainstream, which automatically makes it a niche film.

You could even argue that “Manhunter” is a bit too stylized.

Many of these elements appear in Micheal Mann’s other films, particularly his first film “Thief”.

Consequently, the acting sometimes feels overshadowed by the style. You often feel like you’re watching a series of beautiful paintings instead of a film.

There’s an important warning here. Sometimes you can stylize a movie too much.

Perhaps the key reason “Manhunter” missed its mark though, is it didn’t realize Lecter's potential.

“Manhunter” was based on a book which introduces Lecter but doesn't tell readers much about him.

Consequently, “Manhunter” doesn’t explore Lecter’s pathology much. He’s not even described as being a cannibal.

The book “Silence of the Lambs,” released two years after “Manhunter” came out, reveals much more about Lecter’s habits and history.

People call him “Hannibal the Cannibal.”

He talks about his victims.

At least one character jokes about Lecter's interest in gourmet cooking.

Consequently, the movie “Silence of the Lambs” shows a Lecter on a higher level of depravity than “Manhunter.”

Lecter was already a contradiction, but we didn’t know the full details.

Showing he's a cannibal and listening to him describe his crimes makes that contradiction much stranger and scarier.

We see something similar in Brett Ratner’s movie “Red Dragon.”

“Red Dragon” doesn't tell Will Graham's story as well as “Manhunter,” but it does do one thing better.

It makes Lecter more prominent, highly central to Will Graham's trauma and his hunt for the Tooth Fairy.

Viewers get to see what Lecter was like before his capture.

He's portrayed as having a mentor-pupil relationship with Will Graham, which makes his capture so much more powerful.

So, "Manhunter"'s biggest flaw is it doesn’t showcase Lecter enough because no one saw the character’s potential.

These flaws aside though, “Manhunter” is a very good film.

It’s one of the most unusual crime thrillers ever made.

It shows the Lecter stories can be interpreted in unusual ways and still work.

In short, it's well worth watching.