Why You Should Watch Documentaries
Odyssey

Why You Should Watch Documentaries

You Learn Something New Everyday 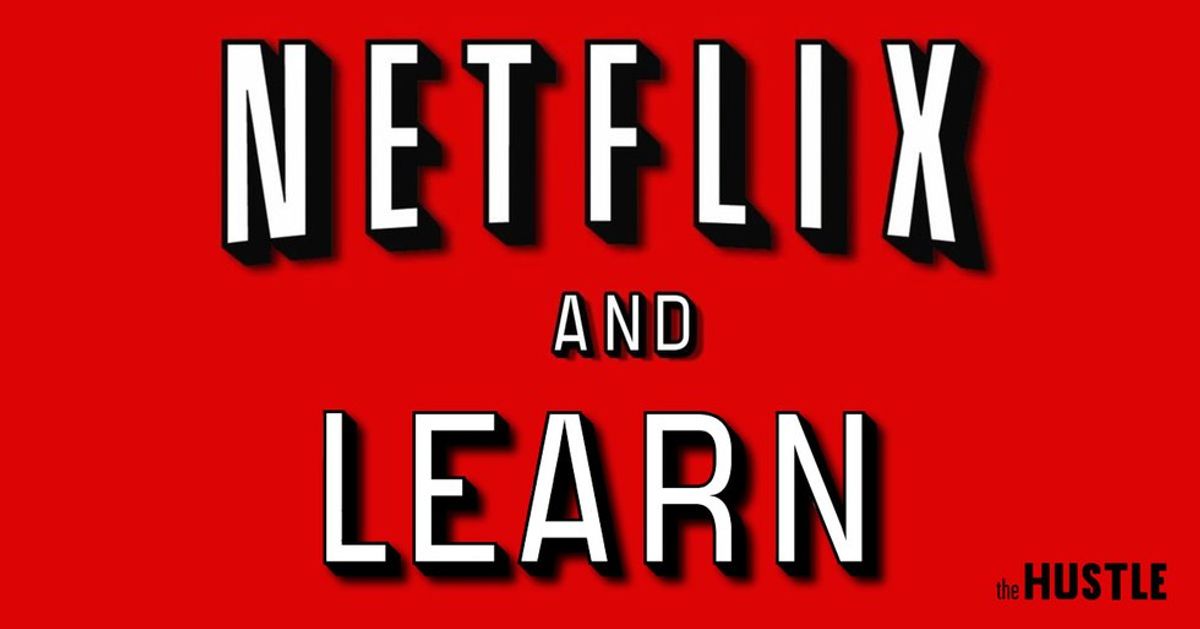 I have been watching a lot of documentaries lately and I have become addicted. I don’t know what it is about them but they always seem to keep my attention. I think that it is always about something real. There are stories that really get to me to want to make a change. The binge watching has also given me an array of random facts that I am able to throw out and come up in conversation. Here are just a couple important reasons why you should watch more documentaries:

It makes you more knowledgeable.

If you watch enough documentaries you will gain more knowledge about things that you would normally not learn about. For example, watch a documentary about the people of a different country or even about someone in the US who is trying to make it in a sport. Find something that interest you but always get out of your comfort zone and learn something new. You will be surprised on just how interesting these documentaries are. They were made for a reason.

It is something new to do.

Yes, it is still binging on Netflix, but rather than watching the same old show that you have probably watched all the way through more than once, learn something. I promise that even though you might be learning new things it will keep you interested and leave you wanting more like your television show.

It gives you something to talk about.

These things will come up in conversation. There are many things that I am able to talk about now that I have started watching documentaries. For example, I once was able to join in on a conversation about Wayne Gretzky because I watch the 30 on 30: Kings Ransom. It can even be a conversation starter when things get awkward.

It can change your way of thinking.

This summer when you are bored and are going into a “show hole”, try out a documentary. You may just learn something.

Kassie Hsu
Baylor University
314
Panda Whale
Here are 100 things I'd rather to than study. I know the semester just started, but
Featured