Videos Of Protestors Being Pulled Into Vans Should Scare You 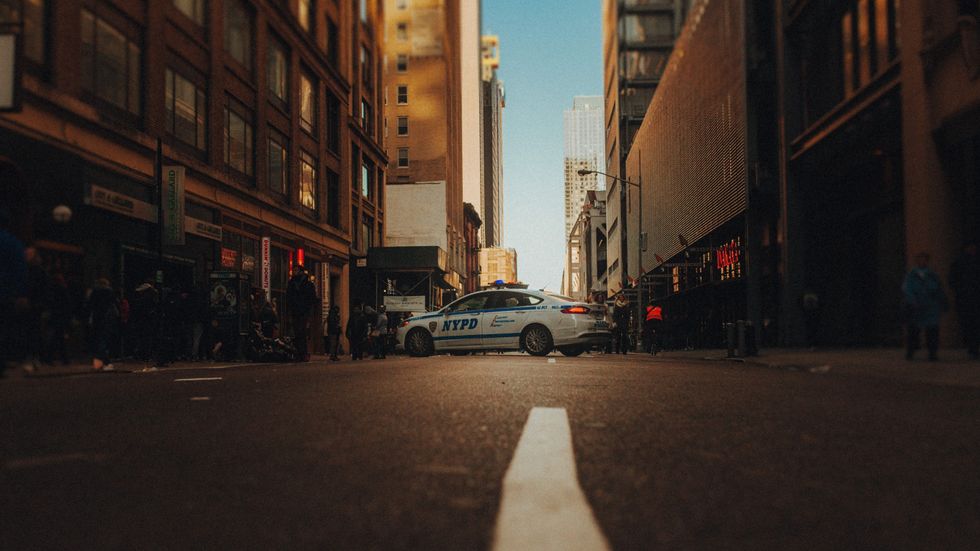 The tactics used by NYPD officers in this arrest are hardly new. But with increased attention on the behavior of law enforcement after months of BLM demonstrations and similar abduction-like arrests by DHS officers in other places, people are paying much more attention.

The DHS officers pulling protestors into vans in Portland, OR are, in my view, a terrifying sign of an increasingly authoritarian and militaristic government. That energy should be kept up for local officers doing the same thing. The woman depicted in the NYC video was accused of vandalism. She's a homeless transgender teenager. To me, there is no justification for such extensive use of force, the sheer number of officers, or pulling her off a skateboard in the middle of a street. I struggle to think of a situation where that would be appropriate, especially towards protestors against police brutality.

The fact is, this is a local force instead of a federal one. Police brutality and overreach knows no partisan affiliation. Cities like New York are not immune to these secret-police-like tactics. Black people and people have color have known that for decades, as many have pointed out. But this — a teenager pulled off the street by uniformless men into a minivan for alleged vandalism during a peaceful protest — has drawn attention to this fact to the wider public.

If there was ever an instance where the purported conservative values of small government and individual freedoms would come in handy it would be now. People exercising their first amendment rights are being arrested in ways that blatantly trample on the ideals of due process. But it seems values of small government have come second to blind hatred of Black Lives Matter.

It Looks Like Biden Is Going To Win The Election — But Will Trump Accept Defeat?

Trump has filed lawsuits in multiple states to slow or stop the vote counting process.