I Used To Be A Dramatic Actor, Then I Met Will Ferrell: The John C. Reilly Story
Odyssey

I Used To Be A Dramatic Actor, Then I Met Will Ferrell: The John C. Reilly Story

Also known as "the other guy in 'Step Brothers.'" 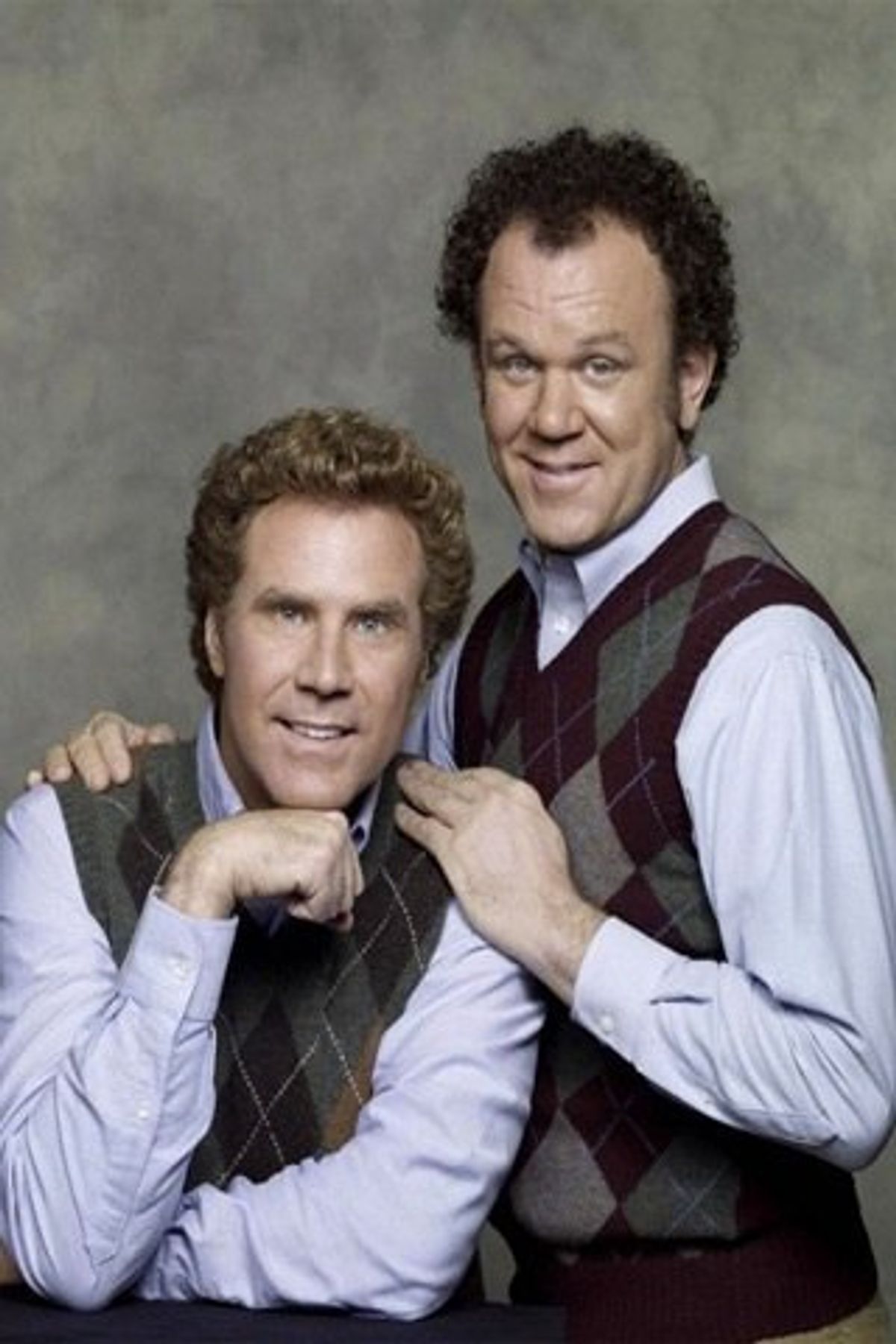 One of the most respected and goal-worthy friendships in the film industry is that of famed comedy actor Will Ferrell, and his less notable counterpart John C. Reilly. Not to discredit Reilly as a talented actor, because he very much so is. However, it appears that when he starred in "Talladega Nights: The Ballad of Ricky Bobby" alongside Will Ferrell in 2006, his whole persona changed, and with it, the characters that he agreed to portray on the big screen.

Obviously, you can see how completely contradictory the two celebrities’ careers were. Will Ferrell was exclusively a comedian, whereas John C. Reilly made some pretty serious films, playing some very hard-hitting roles. However, the two actors’ careers converged in the film "Talladega Nights: The Ballad of Ricky Bobby" in 2006. On this film, Ferrell and Reilly grew to be extremely close friends, and portrayed obvious chemistry on screen. This movie changed the game entirely for Reilly, who became quickly immersed in the world of comedic film.

Will Ferrell refused to make "Step Brothers" unless John C. Reilly was his co-star. That film is considered one of the most successful films of Ferrell’s career, along with movies like "Elf" and "The Anchorman: The Legend of Ron Burgundy." But for Reilly, this film put him not only on the map, but on the map beside Will Ferrell, which was not so bad of a position to be in. From 2006 on, Reilly went on to be involved in almost exclusively comedies. Some of his post Ferrell-Friendship work includes, "Walk Hard: The Dewey Cox Story" (2007), "Step Brothers" (2008), "Cirque du Freak: The Vampire’s Assistant" (2009), "The Dictator" (2012), "Wreck-It Ralph" (2012), "Anchorman 2: The Legend Continues" (2013), and "Guardians of the Galaxy" (2014).

Although Reilly has racked up a pretty impressive comedic filmography, it is possible that he will always be known as “the other guy in Step Brothers.” He may be forever stuck in the role of Ferrell’s less funny counterpart. Reilly obviously has a knack and love for comedy movies, perhaps all it took was a little fate-induced run-in with Will Ferrell to trigger it. You are no Mr. Cellophane, Mr. Reilly, we certainly see you. (If you’ve never seen Chicago you won’t understand that, sorry not sorry.)