Unlocking The Secret To Bridgewater’s Funds

Where does our money really go? 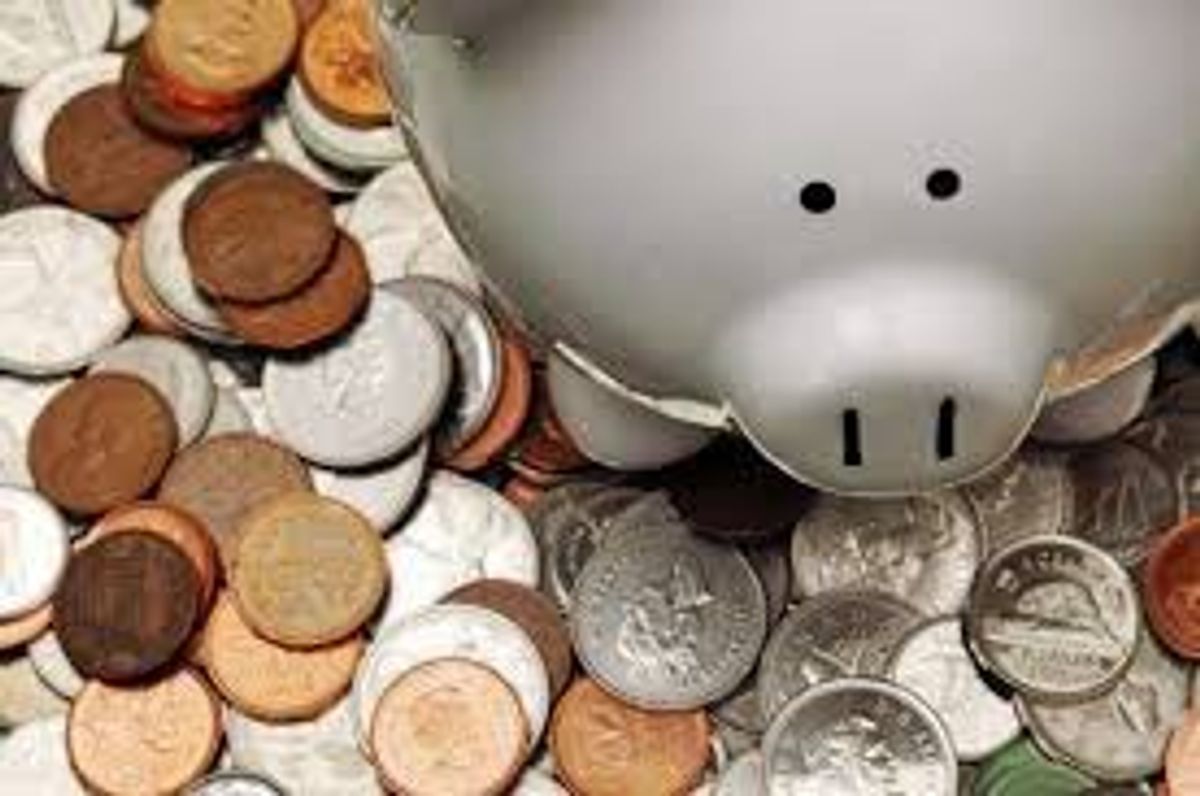 Every year you attend Bridgewater College, you pour thousands of dollars into what seems like thin air, and every year the same question remains about where that money goes. I have heard students complain countless times about the renovations on campus, and how they wish they had a say where their money was going. Well, one group on campus was given the honor of uncovering that very mystery. A group of students from the Immigrants in the Shenandoah Valley class chose to look at uncovering Bridgewater’s finances, or making them transparent to the student body, as their final task for the semester.

“We want to know where our funds are going, and to make the future renovations and money spending at Bridgewater College transparent to the students," said group member Miranda.

The group took to the campus with a survey of questions about whether this is something students truly care about. With questions like, where they think the money they invest in education at BC is being spent, and where they would like to see it go, the results seemed unanimous. The majority of students care about where the money Bridgewater is getting from tuition goes, and how that money gets prioritized. From the results in the student survey, it seems like most students would like minimal amounts of involvement when it comes to Bridgewater funding, but at least 90 percent said they would like an email informing them about changes, and the reasons behind those changes on campus.

The group did find out after talking with a representative in the finance department that the athletic department does not get a whole lot of money to work with like students believe. There are basically three people that discuss with the athletic department about what needs to either be renovated or bought, and once they reach an agreement, the proposal moves up the chain toward a board of directors.

When it comes to renovations or changes to academics, things are pretty much the same as athletics. The academic department is held to a budget for investments throughout each semester. However, there are town hall meetings held outside of Bridgewater College that are free to attend. At these meetings, they discuss and make announcements about future plans for the school. The overall issue with this is that students are not informed about these meetings, and as Bridgewater’s main source of income, it would be fair to have a say about it, or at least know how the money at Bridgewater College was being spent.

In the future, the Immigrants of the Shenandoah Valley course group hopes to see a student electoral voted into a position where they can stand as a voice for the student population. We are not asking for control in the decision-making; we just think it would be great if student voices were heard, and considered in decision-making.

*Credit to the Immigrants of the Shenandoah Valley students who looked into this issue: Chealsey, Miranda, Scott, Nick, Mark, and Corey.