Trump: No New COVID Relief Until After Election

The pandemic has killed more than 200,000 Americans to date. 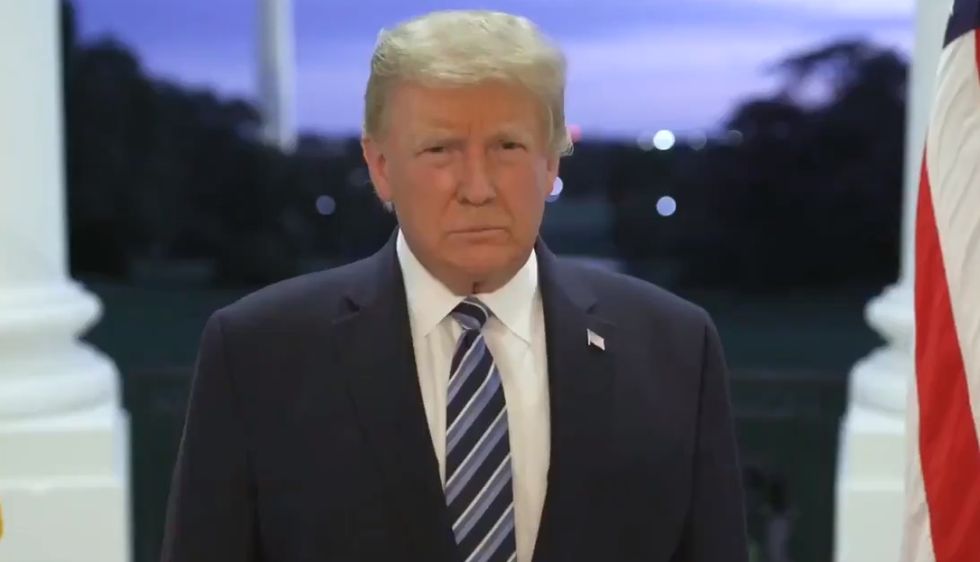 In a tweet today, President Donald Trump apparently shut down any chance of a new COVID-19 relief bill being signed into law before the general election this November.

The tweet thread goes on with Trump stating he will end negotiations until after he wins the election. Once he does that he is intending to immediately pass a relief bill that focuses on "hardworking Americans and Small Business."

The pandemic has killed more than 210,000 Americans to date.

The money from a relief bill directly supports those who are in desperate need. Especially when Americans are losing jobs in record numbers and Congress has not passed additional COVID relief since March 27.

In it, Biden says, "There will be no help from Washington for the foreseeable future." Unfortunately, this seems to be true. But it paints the picture that Trump is more focused on securing a political victory than working to pass a relief bill that will help save lives and help Americans who are in desperate financial need.