Here are the best music videos from around the world that you are missing out on. 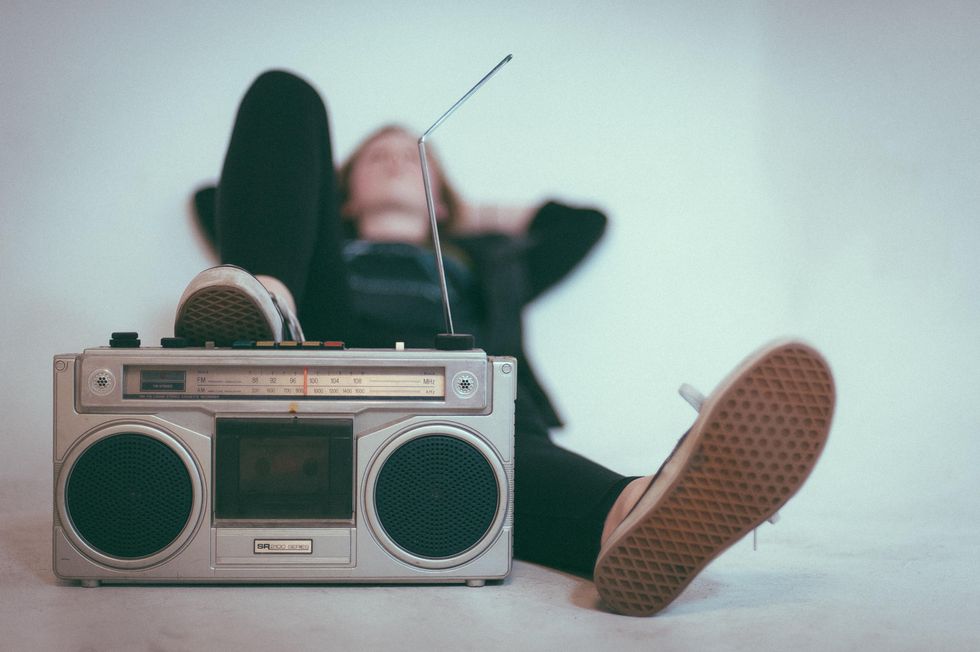 Photo by Eric Nopanen on Unsplash

For years, I have been putting foreign music videos in a collection. Now, I decided to rank all of the music videos in that collection. I also decided to cover different languages because I would probably choose only French songs for this list if not. Therefore, some good songs are left out of this list, but I am still satisfied with the results. I hope this encourages you to listen to all different kinds of music!

I cry every time I watch this. I feel new emotions whenever I watch this video that I can't explain. I don't know what he is singing about, but I can relate anyways. I never thought I would like this kind of song, but in the end, I believe this song is one of the best songs of all time.

This song is very nostalgic to me. I distinctly remember listening to it when I had final exams back in high school. This song allowed me to power through my stress, and I held my head up high when I entered the gym, sat down at a desk, and started writing my exam. This video was powerful and allowed me to visualize what it's about whenever I listen to it again.

I'm not too fond of many Spanish songs for some reason, but this is certainly one of the best Spanish songs that I have listened to, even though I didn't grow up in the '90s. The song was oddly nostalgic to me, and it felt like I listened to something like it in the past.

This is probably the simplest music video on this list. He is just dancing in different backgrounds. However, it is effective, and you can see how passionate he is about his song. The music video makes me want to dance and think about my past life every time I see it.

This was the very first song that introduced me to foreign music. I remember when I first listened to this song I was going to Universal for the very first time. A couple of months later, after watching the music video, it took me back to old memories. This music video was certainly a gateway drug to other foreign music videos that came into my life.

This song isn't the best without the music video itself. The music video tells a story, and it would probably be a good trailer for an upcoming movie. That's how good the music video is - it turned a decent song into one of the top foreign songs that I have listened to thus far.

Like my number one music video, I never thought that I would like a song like this. Yet, at the end, when this music video first came out, I couldn't stop listening to it. The music video had a story to it, which made the song even better, like a movie.

This song recently came out, and I fell in love just in my first listen. The music video is probably discussing something controversial, yet since I don't know what she is saying, it doesn't matter. I decide to enjoy the song and enjoy the moment. German songs always shock me because I would never think it would be a good language for song-making, but some German songs are my personal favorites.

This music video is probably discussing a sensitive topic, but I don't know exactly what they are saying. I come up with my own story. The song is decent, but French Canadian music always has been nostalgic to me, and the music video is a great visualizer.