Why Trump Banning TikTok Is A Bad Move

We need executive orders enforcing the wearing of masks, not orders about an app. 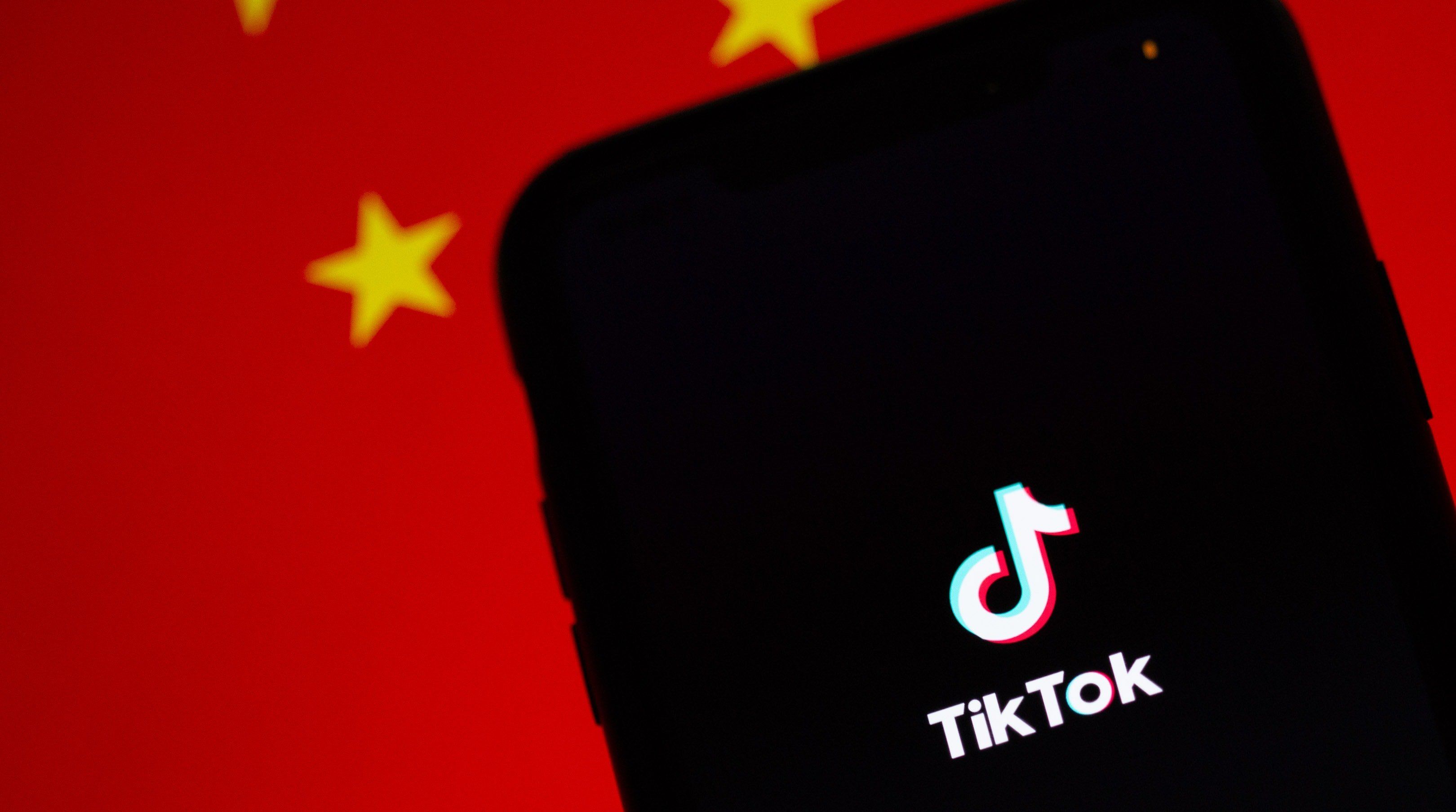 TikTok is a social media video app owned by Chinese company ByteDance, on which users share short clips of them lip-syncing, dancing, cooking, or doing just about anything else. Launched in 2018, the app has already amassed over 1 billion active users worldwide in just two years. With more than 165 million American downloads, of which I am one, and many more joining daily, concerns have arisen in the White House about the security of the app that tens of millions of Americans have downloaded on to their devices.

As DailyDot contributor Andrew Wyrich writes, "[TikTok] automatically collects usage information, IP addresses, your mobile carrier, unique device identifiers, keystroke patterns, and location data, among other things." This is as expected because the app curates a "For You Page" individualized for users. All of this information is also collected by Instagram, Facebook, Twitter, and other social media platforms. However, after a security flaw within the software was uncovered, allowing for hackers to access private information, in addition to the company's alleged affiliation with the Chinese Communist Party, many individuals within the White House started to question the safety of the app.

President Trump announced on August 6, after weeks of teasing of the app's ban, that two executive orders would be released and take effect in 45 days. These orders stated that due to elevated concerns of national security, all and any transactions with TikTok would be ultimately subjected to the jurisdiction of the United States. In addition, the orders declare that the app must be acquired by another company within these 45 days, by September 15, or it will be banned entirely within the nation. Microsoft has since confirmed their interest in acquiring control of TikTok within the United States, Canada, New Zealand, and Australia.

Trump received great backlash from avid users following his decisions regarding the app, as they felt that Trump only took action due to personal reasons. This is probable, after hundreds of teenagers, specifically "K-pop stans," on the app took the initiative to ruin his rally at Tulsa by reserving tickets but never showing up. The app has become an intrinsic part of the lives of Gen-Zers, and consequently many felt upset when they heard that it may be gone forever.

National security is important, however, Trump is pushing for the banning of TikTok on baseless claims. He wrote in his executive order that, "The spread in the United States of mobile applications developed and owned by companies in the People's Republic of China (China) continues to threaten the national security, foreign policy, and economy of the United States." We, however, have not seen any direct evidence of this.

I may be biased as a Gen-Zer that is a religious TikTok user, but I believe that Trump is amplifying the severity of the situation. The time and energy he is investing in the investigation of the app is misplaced. He needs to redirect his attention to the most pressing issue at hand— the coronavirus (COVID-19) pandemic. We need executive orders enforcing the wearing of masks amidst the climbing number of cases within the nation, now at 5 million, not orders about an app.