'13 Reasons Why's' Second Season Did Not Impress Me, But Season Three Has Potential
Odyssey

'13 Reasons Why's' Second Season Did Not Impress Me, But Season Three Has Potential

To sum up my feelings on the series: Season two was boring, inconsistent and anticlimactic. 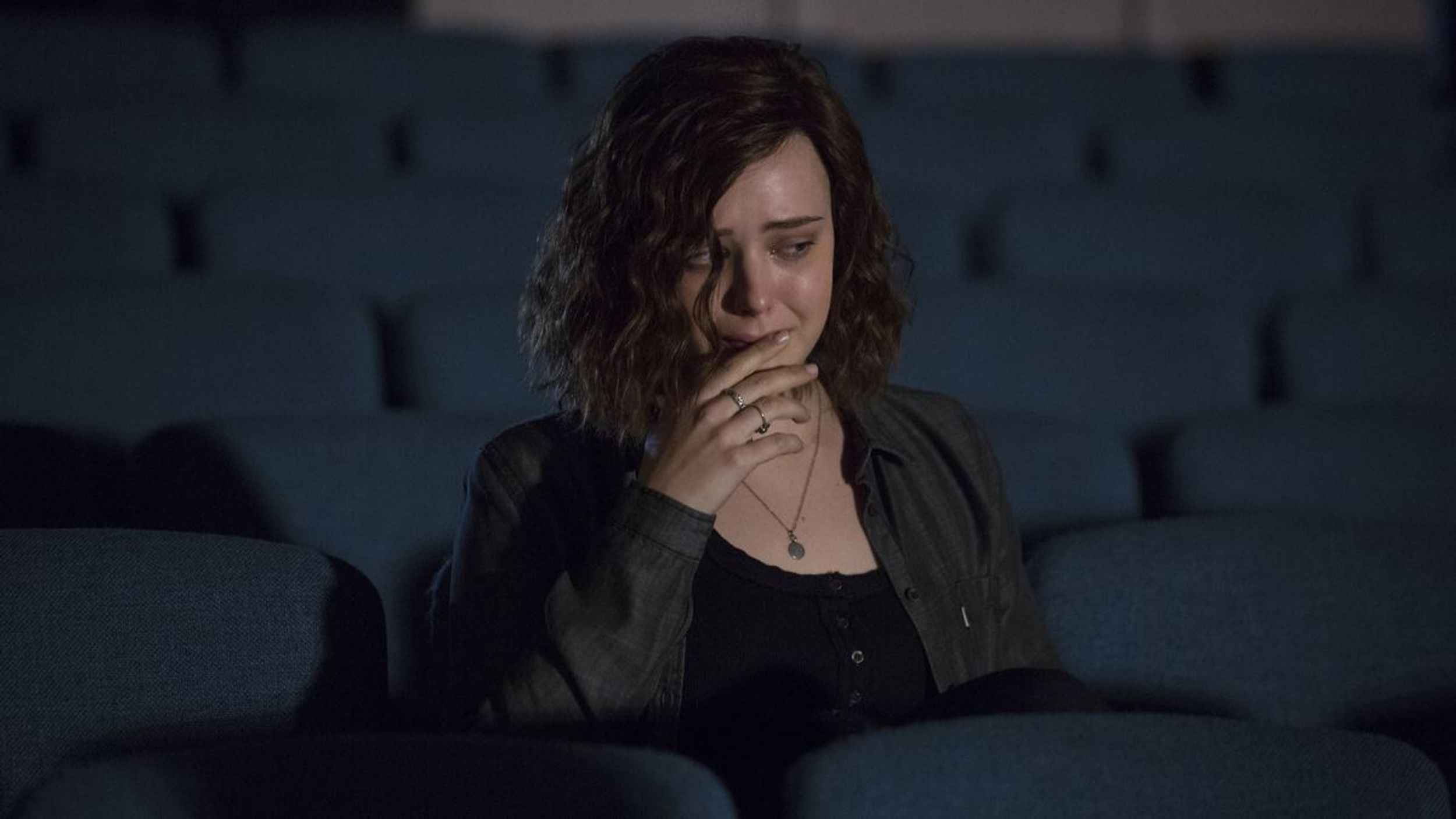 "13 Reasons Why" has been one of the most discussed shows of 2017, and the discussion hasn’t stopped with the backlash against the continuation of the series that was released March 18, 2018. To sum up my feelings on the series:

"13 Reason Why" season two was boring, inconsistent, and anticlimactic. Here's why.

1. The dumbest trial known to man

There was a lot of speculation leading up to the premiere of the season that it would be revolved around a school shooting, however it was based solely around a trial that was doomed from the start. Apparently the writers couldn’t think of a believable storyline to follow the end of "13 Reasons," so they came up with a half-assed trial claiming the school is responsible for ignoring Hannah’s totally believable bullying situation and obvious cry for help, when even I as a viewer couldn’t tell if she was really suffering in the first season. It’s no wonder the judge ruled in the school’s favor. Hannah’s situation did not explicitly involve the school system, her main issues arose outside of the school’s borders.

Season two was basically a coverup for the controversy of the first season and even blatantly addressed the accusation that Hannah committed suicide for revenge on the people who hurt her during a fight with Clay. The trial also debated whether or not Hannah showed signs of depression and suicidal thoughts in an attempt to show that she did have those thoughts, which eventually failed because the claims that she was suicidal or depressed were disproven, or thrown into the show on a whim in the hopes that viewers would believe a poem is enough evidence that Hannah wanted to kill herself.

3. The writing is terrible

The writing in this season is so bad it’s like it was written for preschoolers. Which is strange because it’s rated for mature audiences and no one under a certain age should be watching. The over-explaining and multiple flashbacks seem to be exclusive for viewers who are unable to keep up with a complex storyline.

Not that this story is too complex at all. In fact, it was so drawn out that I fell asleep through half the season. Every episode was exactly the same and repeated the same conflicts over and over, especially with Jessica and Alex’s storylines. Jessica won’t testify (until the very last episode) and Alex had a random conflict where he keeps thinking about how he “could’ve stopped it” (whatever “it” is, I still don’t know) when he obviously couldn’t have done anything to help anyone other than not write that stupid list.

The timeline is also extremely confusing. It constantly jumped from one scene to another with no correlation and I could barely tell if a scene was in the past or present since Hannah seems to exist before and after she dies (inside Clays head, that is). This show definitely didn’t need 13 episodes.

I actually wasted 13 hours watching this show just to see everything stay exactly the same and possibly even worse. The best part of the season in my opinion was Tyler’s storyline. He was the first to go onto the stand during the trial because he wanted to tell the truth about Hannah’s story and help her parents win on her behalf. Tyler, other than Clay and her parents, was the only person who truly cared about and loved Hannah enough to put everything, including the truth of his stalking her, into the public eye. Yet Tyler was casted away by everyone and treated as if he was as bad a person as Bryce.

Tyler’s downward spiral from the constant bullying from everyone he could have called a friend, right down to the final act that pushed him to want to enact a school shooting, was by far the most interesting part of the show. But right when it started to get interesting, the season was over. All that build up just to end on a cliffhanger made it seem like this season was entirely useless.

Although there were many problems, the season did do a few things right.

1. It’s much more realistic than the first season

Victim blaming was a prominent factor in Jessica’s story. The realities of drug rehabilitation in Justin’s story. The shallow sentences given to many rapists, and the way they try to convince themselves that they were not in the wrong in Bryce’s story. Realistic bullying in Tyler’s story. There were still cases of unrealism in the stories of many other characters but the good seems to outweigh the bad.

2. Expanding to problems that did not arise in the book

New characters, storylines, and social and political issues emerged in this season, some dedicated to specific characters that may be continued in the next season:

What schools and general people can do to stop suicide and bullying, as well as noticing signs - The trial

Season three has a lot of potential to be better than its predecessors now that Hannah’s story is finally over, but it also has potential to be just as bad. All we can do is cross our fingers and hope for the best.