The Truth About What Technology Is Doing To Your Body

The Truth About What Technology Is Doing To Your Body

Are you noticing these signs? 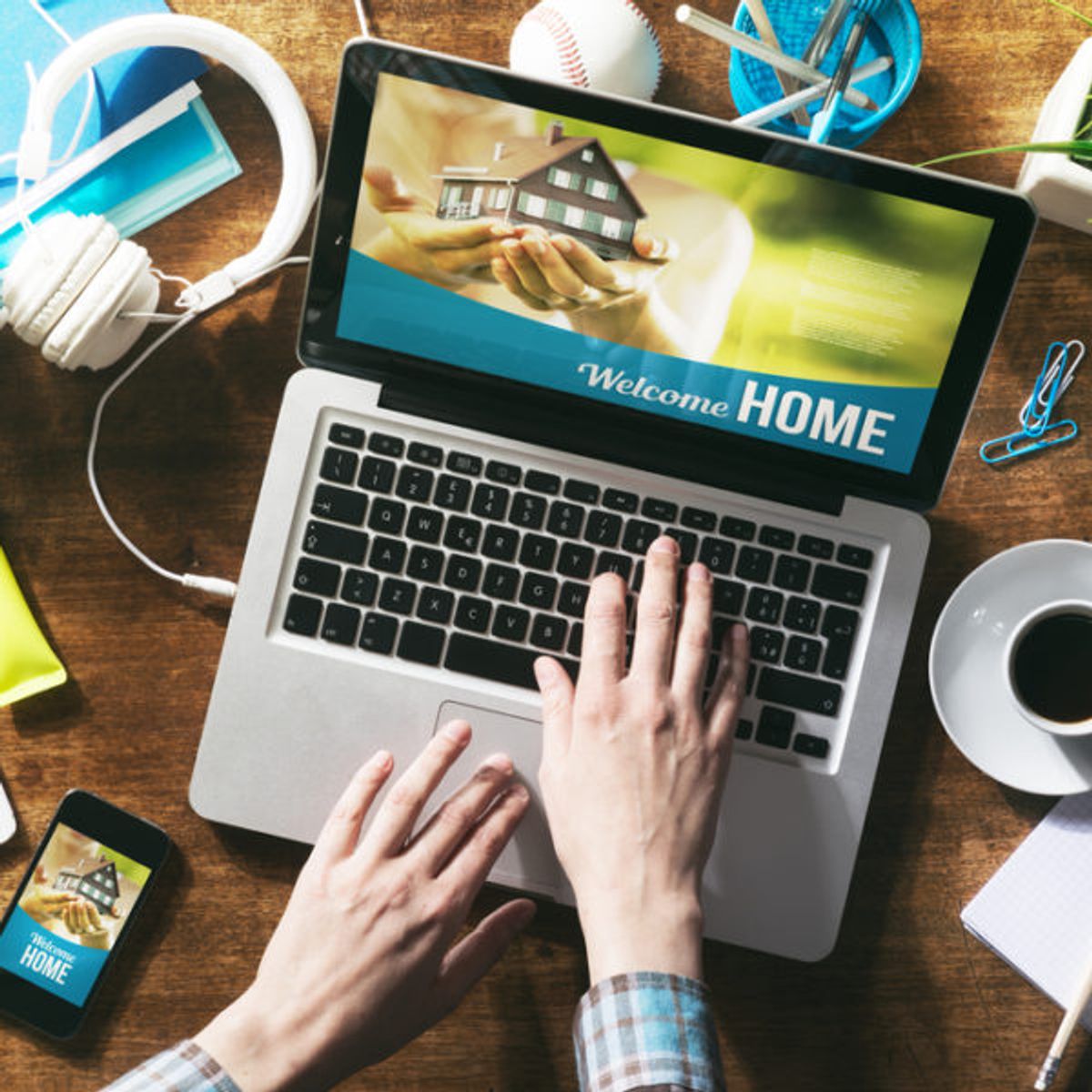 In today’s world, it seems as if everyone is using different kinds of technology. People cannot escape the continuing advancement of gadgets and gizmos. With the world’s first self-driving cars out on the roads, it is hard to look away from the fascination and curiosity of this worldwide phenomenon. Besides the obvious technology forms that are out there, human beings tend to use more passive forms to simplify life. Smart phones, laptops and tablets, are just a few examples of what the average human being uses in today’s standards. While using technology has its benefits, like portability and handiness, it also has some risky, negative side effects to the human body and the person overall. Using various forms of technology has been known to be linked to risks for insomnia, attention deficits in the brain, and relationship issues between people.

An individual’s usage of technology poses them to risks for certain sleeping disorders, such as insomnia.

The risk for insomnia occurs because of the technology’s screen. Persistent and reoccurring exposure from the lights of technology screens, such as a cell phone, laptop, television, or a tablet screen, interferes with an individual’s inner circadian rhythm by exposing them to a “light-dark cycle” (Grandner, Gallagher & Gooneratne, 2013). Meaning, when it is dark in the room and the body is ready for bed, the light is interrupting the natural ritual of going to bed. Our bodies natural circadian rhythm works on light input, meaning the exposure to light activates the waking episodes of our circadian rhythm cycle (Pinel, 2007). Therefore, if you are constantly checking your phone right before you are about to go to bed, you are working against your body’s natural responses. Even if you are not actively looking at your phone, it can still be bothersome to your sleep schedule. Having your phone on vibrate or a ringer on poses a person to constant waking up due to the sound disturbances (Grandner, Gallagher & Gooneratne, 2013). Hearing your phone go off at night is one of the most common causes of difficulty with sleep (Grandner, Gallagher & Gooneratne, 2013). In order to help increase better sleep habits, all one has to do is turn off their phone before bed. One of the solutions to these increasing problems is to simply turn off the phone before bed.

Using technology over long periods of time can potentially rewire the brain, causing deficits in attention within a person.

This rewiring process typically takes a series of months to even years to truly see its affects take over. However, at the rate in which humanity is advancing and substituting technology for literally everything, researchers are seeing a dramatic increase in distractibility and hyperactivity in people who use technology on a regular day basis (Bavalier, Green & Dye, 2010). People who reported using various forms of technology (video games, cell phones, etc.) were found to not be able to effectively tune out distractions and were even found that their multitasking abilities were limited (Bavalier, Green, & Dye, 2010). This has the potential to decrease work ethic and functionality within an individual. Other studies have found similar findings, but also found individuals were not as creative and even their visual memories were affected using technology (Bavalier, Green & Dye, 2010).

Currently, people are communicating through their phones rather than the people in front of them. If one were to go to a restaurant and look at the people, one would see many people using their phones and not actively communicating with the person in front of them. This is causing a major change within personal relationships between people. Human beings are familiar with talking through a screen, but once you take that safety blanket away and they have to verbally speak, they are at lost for words. Through the screen of a phone, it is easier to “injure” relationships with unkind words (Lickerman, 2010). Using technology is actively changing human being’s behavior into being more isolated and alone within the present of others, while communicating through a tiny technological screen. It is okay to have some relationships through a screen; however, some are taking it to an extreme level. Researchers are finding that some individuals are exchanging social media relationships for real social relationships, isolating themselves from the outside world (Lickerman, 2010). Therefore, this isolation from actual relationships poses risks to a lack in communication skills. Behaviorally, people do not know how to accurately communicate with someone face to face and it’s becoming a big issue.

Overall with technology being omnipresent, there are plenty of detrimental effects throughout society, such as insomnia, deficits in attention, and even relationship issues. With all these issues, the risks certainly outweigh the benefits to technology. Additionally, one would think that the individual would realize what is it doing to their body and decrease the use of technology.

Lickerman, A. (2010, June 8). The Effect of Technology on Relationships. Retrieved from Psychology Today: https://www.psychologytoday.com/blog/happiness-in-...