I don't hate a lot of things in this world, but of what I do, I hate politics the most. 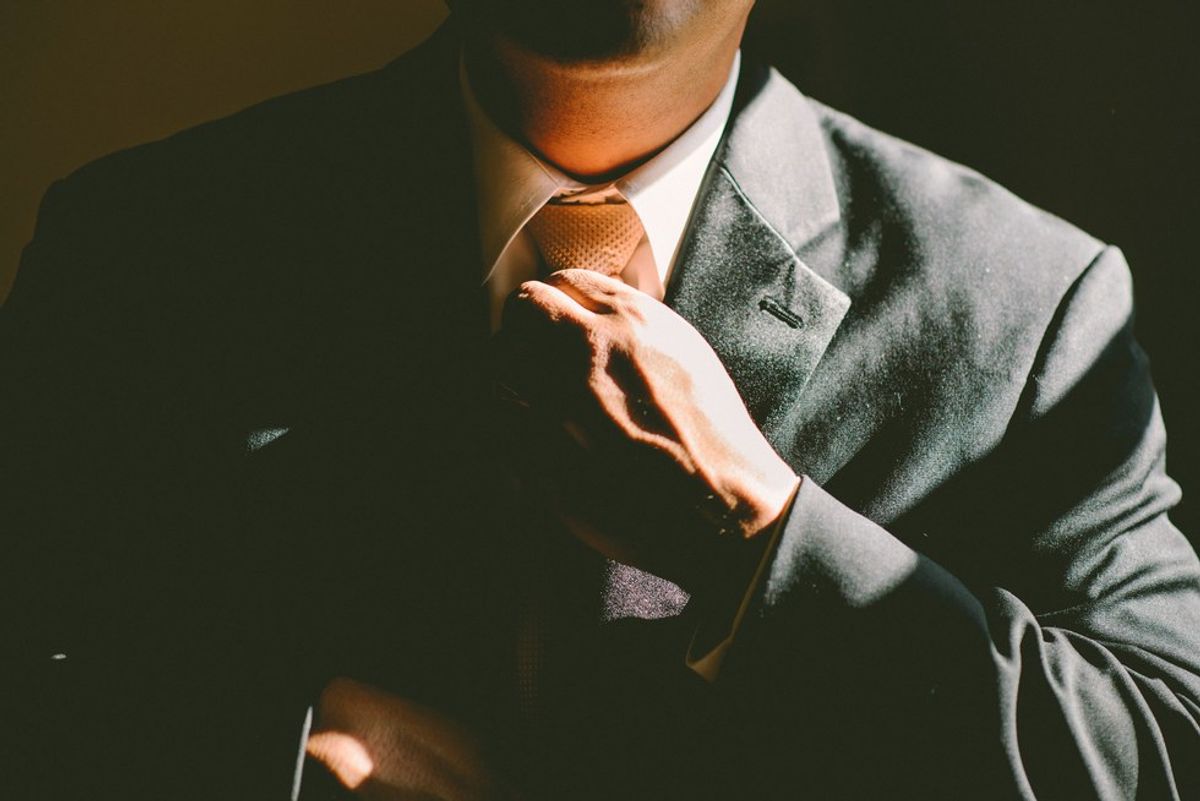 When I was younger, I dreamed about becoming 18. Reaching my 18th birthday marked a few milestones in my life: being a legal adult; a higher sense of independence; and the ability to vote. I used to dream about being able to make an impact on the well-being of my county; taking advantage of one of my civil liberties; and being able to talk to adults about who’s going to be best as our president. As I have reached the legal age, I have learned to resent the one thing that stems throughout the entire American voting process: politics. Politics disgust me. Politics are spread out through all aspects of life. Not only in a governmental aspect, but also through the little aspects of life. It is a toxic virus that keeps spreading and inflicting our nation.

Many people from where I am from immediately think of the term “a house divided” as a house that is split between support between Ohio State and Michigan. However, in the political sense, a house divided can be family member’s belief system. It isn’t uncommon for children to either follow or flee from their parents' belief systems. Being fairly moderate myself, I am blessed because I can’t be scrutinized by my parents or elder family members because I am able to agree with them on some platforms. I hear people constantly at work, however, rampaging over the ideal of having their child be a (insert political party).

Whenever conversations turn political, I get incredibly uncomfortable. Some people love the debate aspect of political dialogue. I, however, hate it. Tensions rise faster than blood pressure and one wrong word, or wrong statement of belief, can make a civil gathering turn into an hour- (or hours-) long argument. It also makes for uncomfortable environments even if you are not involved in the conversation. Many people at the place I work have different views than me and just hearing them talk while the news is on makes my skin crawl.

People assume that all millennials are liberal. People also assume that all country people are conservative. The assumptions expand not only from demographics, but also from political affiliation. It is still a problem that people will typecast an entire person’s personality or character based on their political affiliation. People become so embedded in their own belief systems that they completely reject and criticize the belief systems of others.

4. Politics have become a joke

In terms of the 2016 election, the two main party tickets are possibly the most laughable candidates we have ever had in U.S. history. We have a former reality television celebrity on one side, and a woman who used a government email server for private purposes. Furthermore, politics are being run by social media. In this day and age, social media platforms have become a great aid for informing but people have taken it to a whole new level of absurdity. Using memes, gifs and videos to make a mockery of our already pitiful candidates only amplifies the laugh-ability of this year’s election.

5. Politics are full of broken promises

How many times have political candidates promised us, the good people of America, a certain good deed or promise, but it wasn't fulfilled in the manner we wanted it? An innumerable amount of times! Additionally, any bills or laws officials try to pass are permeating with hidden legislation (or riders) that have little or no connection to the actual big ticket agenda.

In all, I find it hard to want to become an educated voter when I am filled with so much frustration from the American political system. I have peers who will insult me for not wanting to vote but it is hard when I know my vote will only count when it goes toward a candidate I can’t firmly stand behind. Furthermore, I’m uneasy voting because it only amplifies my submission to political system that I see as corrupt. I used to fantasize about politics and voting, but like most things I dreamed of as a kid, it turned out to be a lot worse than I imagined.