The Most Important Thing To Come From The 2016 Grammys
Odyssey

The Most Important Thing To Come From The 2016 Grammys 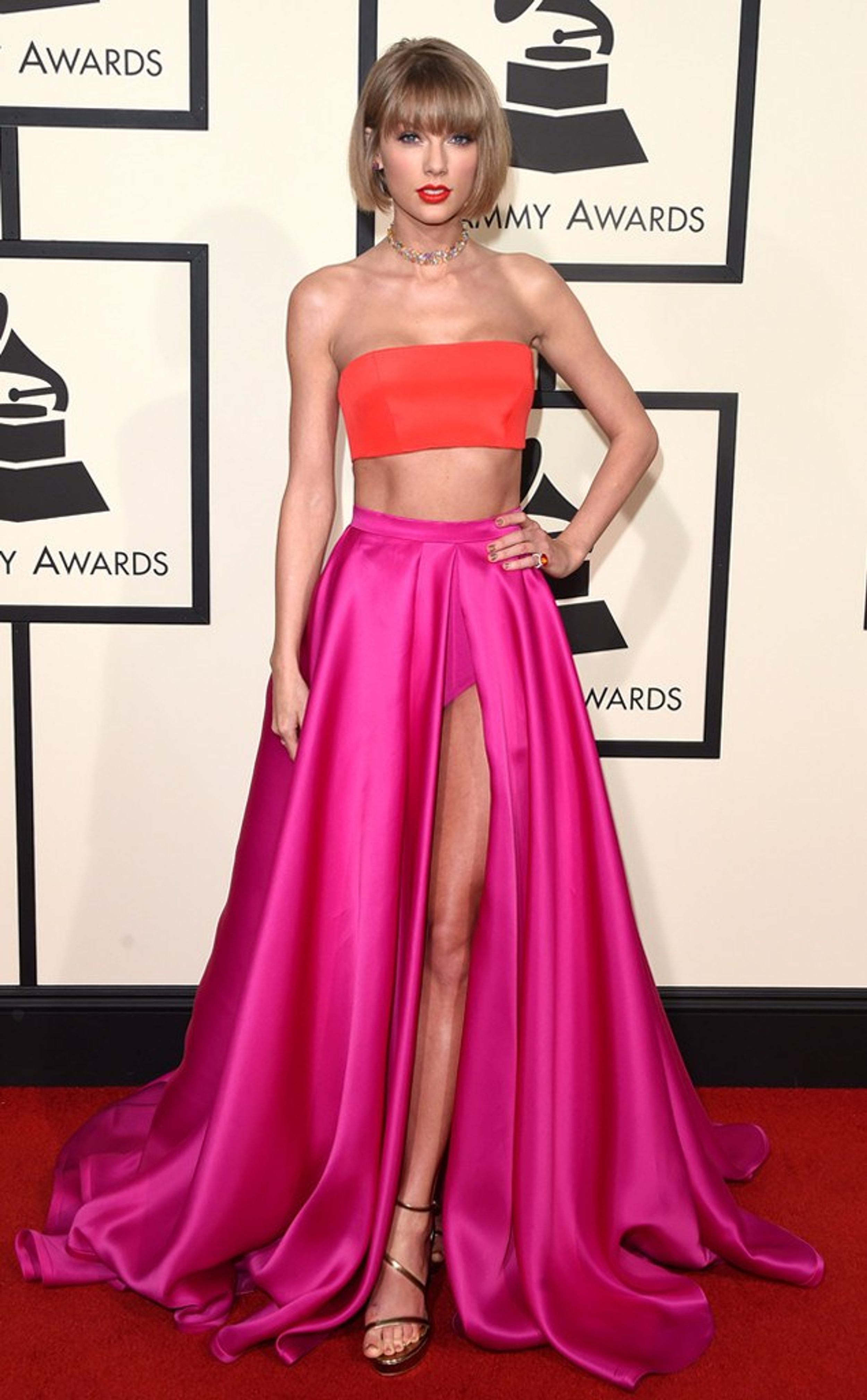 Every year, one or two memorable moments come out of each award show during this special glitz and glamour time of year, and out of those few, one seems to rise above the rest to stand the test of time.

Or at least, the typical Internet meme life cycle.

This year's Grammy Awards were held on Monday, February 15, and did not disappoint in terms of kicking off this year's memorable moments.

We have Kendrick Lamar's performance that set the bar so insanely high. I doubt we'll see any performance that spectacular until 2021, a tear-jerking tribute to the late David Bowie performed by the beyond measurable talent that is Lady Gaga.

There were also the more "Oh s#*%" moments, like the Grammys thinking; "Huh. Adele, the artist with the highest grossing album of 2015 is singing, let's drop a live microphone on the piano while she performs and just kinda roll it around." Or Rhianna just not showing up.

Yes, all of these were fine and dandy, very typical of a live show. But I think we all know, the younger generation specifically, what the most important moment of this year's Grammys was; and it didn't even happen during the show...

Of course, the more internet-savy lot of us know this isn't the first time Taylor and Cole have been compared to each other thanks to the sweet, sweet internet.

Now here's the real question: is this on purpose? I know with the constant sharing and communication that takes place in 2016, it's not hard to brush this off as more than a coincidence, but here's the thing. Taylor isn't shy to responding to internet memes. In fact, I'd say she is one of the most vocal celebrities out there on social media. She's hella active on Instagram, Twitter and especially Tumblr.

To prove my point, here's a Tumblr post that made the rounds in 2014 featuring a young T-Swizzle:

As a mild Tumblrina back in the day, I remember this post eXPLODING. Everyone knew about the dangers of "snorting marijuana," and "No it's Becky" became colloquial. This was all before Taylor found it...

How many celebrities do you know that will take a meme and put it on their clothing?!

Taylor Swift. Our internet queen. That's who. Not to mention she is known for responding to her fans on Tumblr and stalking her followers (so she can give them Christmas presents).

All of this in mind, I wouldn't be surprised if our "1989" beauty put a little more thought into her red lips and new bangs than we think...all to make out meme-infested hearts swell.