The Horrors Of Holyoke

The Horrors Of Holyoke 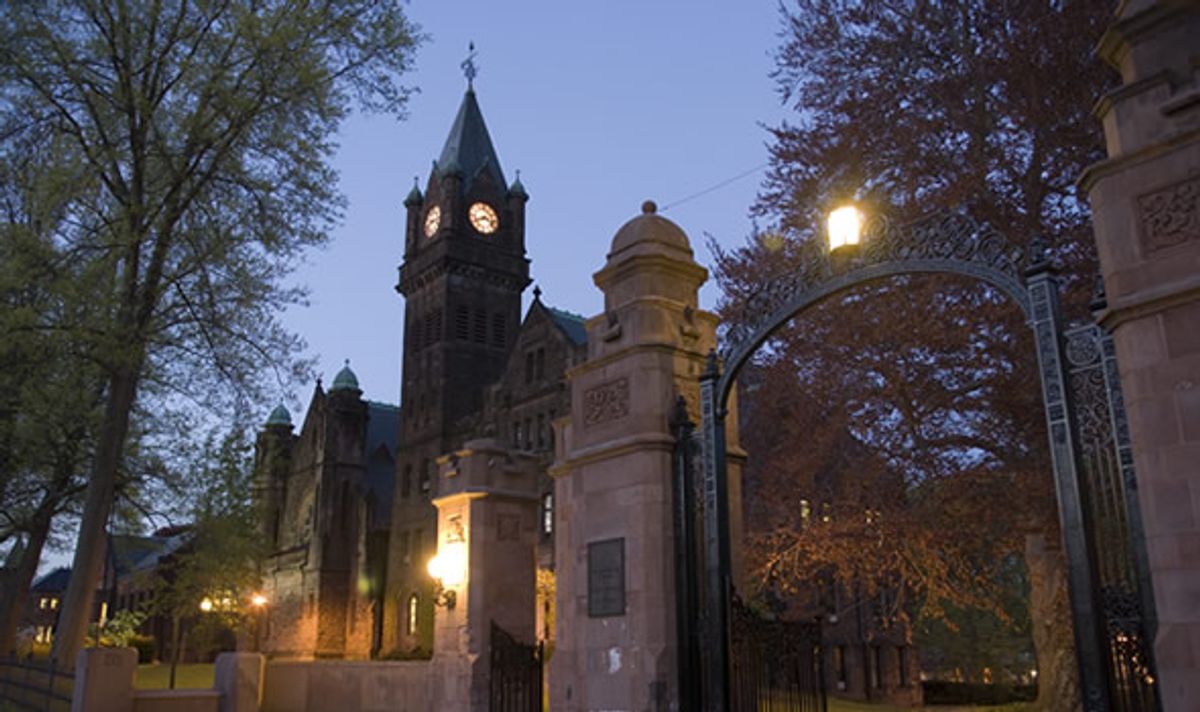 Mount Holyoke's campus is considered one of the most beautiful campuses (which it indeed is). However there have always been multiple stories and myths associated with the presence of supernatural beings on campus, which might be true as well (although there is no proof or verification of the stories being true). Some of the famous ones are:

1. The Woman in White

It is also believed that many people have reported often seeing a woman in a white dress on the first floor of Wilder.

There also have many stories of the haunted room on the fourth floor of wilder, which was believed to be permanently locked by the college authorities because of the several complaints received by the residents. The legend is that a girl committed suicide in that room by hanging herself, and it is believed that her ghost still wanders there. However, it is also said that due to a storm in 2008, a tree fell on the window of that room, cracking the glass of the window, which eventually set the ghost free.

It is believed that a man committed suicide by jumping in the Lower Lake, and many people have reported seeing a man drenched in water near the lake at night in the past.

So the poetry room on the sixth floor of the library can be a new one for many, but because I experienced something there, I will include it in the list. I was in the Stimson room with a friend last semester when we witnessed the door open and close by itself at around 1 a.m. The handle twisted on its own when the door opened and there was no sign of wind because all the windows of the Stimson room were closed.

The bridge near lower lake is said to be haunted as well. Rumour has it that a girl committed suicide during the finals week, and people can still see her reflection every time during the finals. So the next time you pass that bridge, don’t look down unless you want to see that girl’s reflection in the water.

The basement and the Laundry room of Pearson’s is rumored to be haunted too. Some say that they hear voices late at night on the second floor of Pearson’s, but considering that Pearson’s is one of the oldest dorms on campus, it doesn't shock me at all. There are also some old dorms in the Pearson’s basement, which have been sealed now.

If you ever pass by the Abbey dining hall at night, don’t be scared if you hear music near the dish room. Apparently, the radio turns on by itself almost every night and sometimes the volume increases or lowers on its own. One of my friends asked the chef about it, but the chef said that the radio in the dish room has not been working for many years – not creepy at all!

The stacks on the fifth floor of the library might not be haunted, but sometimes you can hear footsteps or someone running while there is literally no one there and even the lights are switched off.

Torrey hall was believed to have been a mental asylum once, and some say that that they hear a girl whistling or humming in the hallway at night while there is no one in the hallway.

There are no archival records of these stories, but these have circulated campus and are assumed by many to be true.