The Harmful Side Of Feminism
Odyssey
CurrentlySwoonLifestyleHealth & WellnessStudent LifeContent InspirationEntertainmentPolitics and ActivismSportsAdulting
About usAdvertiseTermsPrivacyDMCAContact us
® 2023 ODYSSEY
Welcome back
Sign in to comment to your favorite stories, participate in your community and interact with your friends
or
LOG IN WITH FACEBOOK
No account? Create one
Start writing a post
Politics and Activism

The Harmful Side Of Feminism 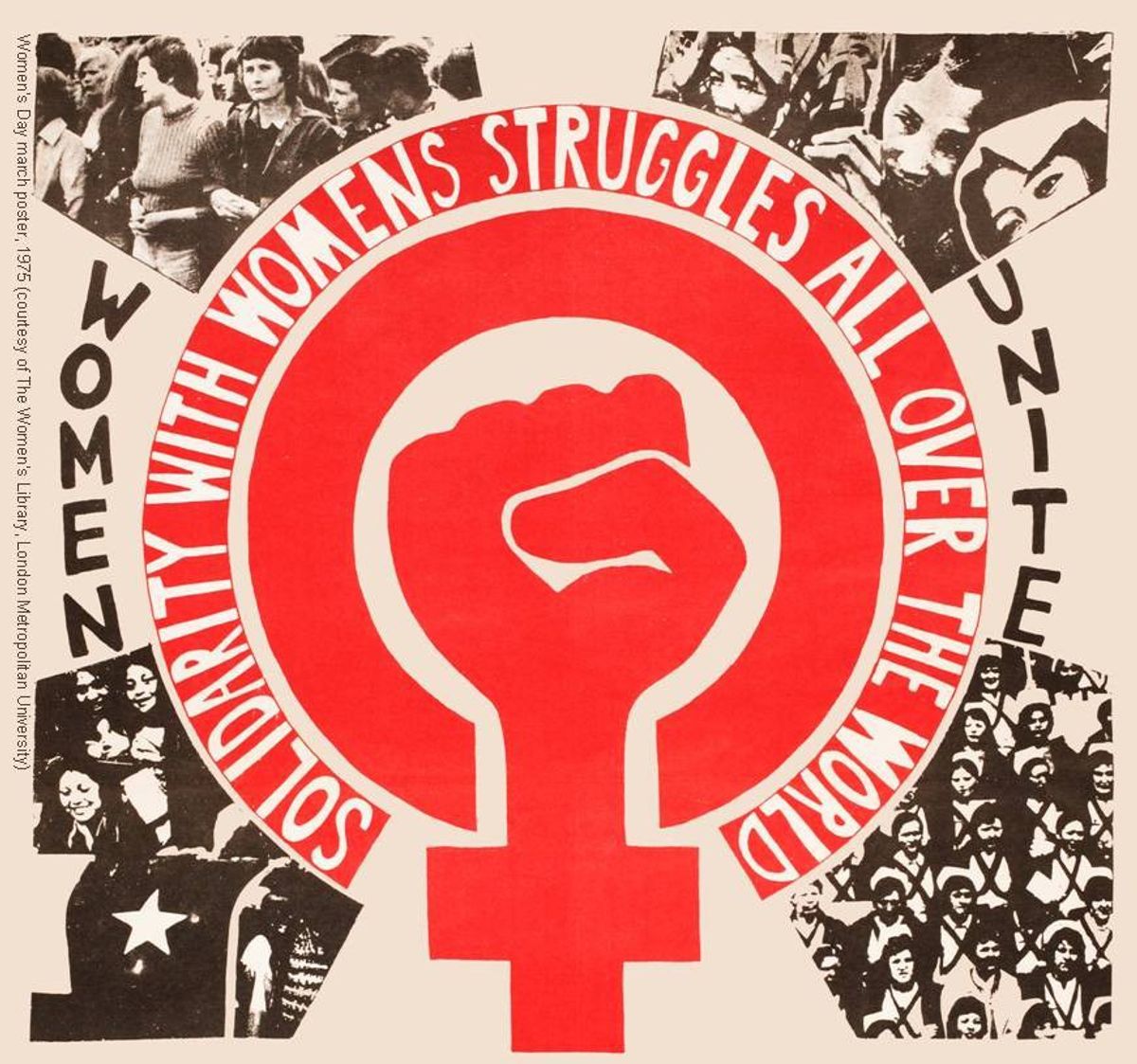 I like to think that I was “ahead of my time” amongst my peers when it came to understanding the importance of feminism. The words of Chimamanda Ngozi Adichie entered my thoughts way before Beyoncé told me that I was Flawless. As Adichie’s poignant words traveled up the headphones of the 16-year-old version of myself, I was transformed.

Women are equal, and deserve to be treated as such. Like most passionate teens, I became obsessed with proving the validity of my opinion. In various heated classroom debates I often stood alone, defending my position amongst an audience of harsh opposition. The basic, core tenets of feminism seemed for me to be common knowledge, but not every person I explained this to was convinced. In fact, most people responded with reasons why feminism was actually the most unjustified and uneducated way in which to view the world.

The structure that we currently exist under is established as a patriarchy, and it is up to myself and those around me to change the way in which we think.

My strong opinions mixed with emotion and sinful nature led me to become dangerously against any and all “systems”. Educated and frustrated, I believed myself to be one against the world. I saw the injustices that were constantly happening and allowed it to influence my mind.

I became prideful and bold, purposefully ignoring the ideas of others if they seemed to challenge my feminist ideology. Living as a Christian, I became angry at the religion I once pledged my allegiance to. How could a loving Father allow his daughters to be seen as less in the eyes of others? Why would he give his creatures a beautiful body shape and then force them to be ashamed of their curves in the eyes of a peering man? Why did he establish the writing of his Divine Word in a time period steeped in Patriarchy? These are questions that, after much thorough research, I still do not have the answers.

However, what I do know is that I believe in the movement (hyperlink). Without diving into the wormholes of intersectionality or the hierarchy that has emerged within the movement: it took some time of maturation for me to remember why exactly I had been so drawn to this idea…because it makes sense.

Feminism relates that womanhood in every aspect, both “soft” and “hard”, should be interpreted with the same amount of value in comparison with a male counterpart. It should inspire, not enrage. It should bring hope, not disillusionment and mistrust. Upon initial realization of social injustices, it is easy and even sometimes important to become angry, but you should never stay that way.

You would be surprised the amount of people that still have no true understanding of exactly how important feminism is towards the healthy functioning of our society. In most cases, this is because they simply do not care enough to look. This is why it is important to not let the ignorance of others harden you. Positive, lasting, change comes from understanding. It comes from the ability to empathize with the oppressor while simultaneously enforcing reformations that will bring progress. I still strongly defend my beliefs.

No amount of debate or judgment could inhibit me from trying to convince others of what needs to be known. Continue to analyze, explain and correct. Remember, however, that you are not alone in the fight. Although it may not seem that way, the world is changing for the better, and we are on the forefront of something amazing.