The Growth Movement: A Call To Action For Change

The Growth Movement: A Call To Action For Change

Recovery is not linear, but growth is. 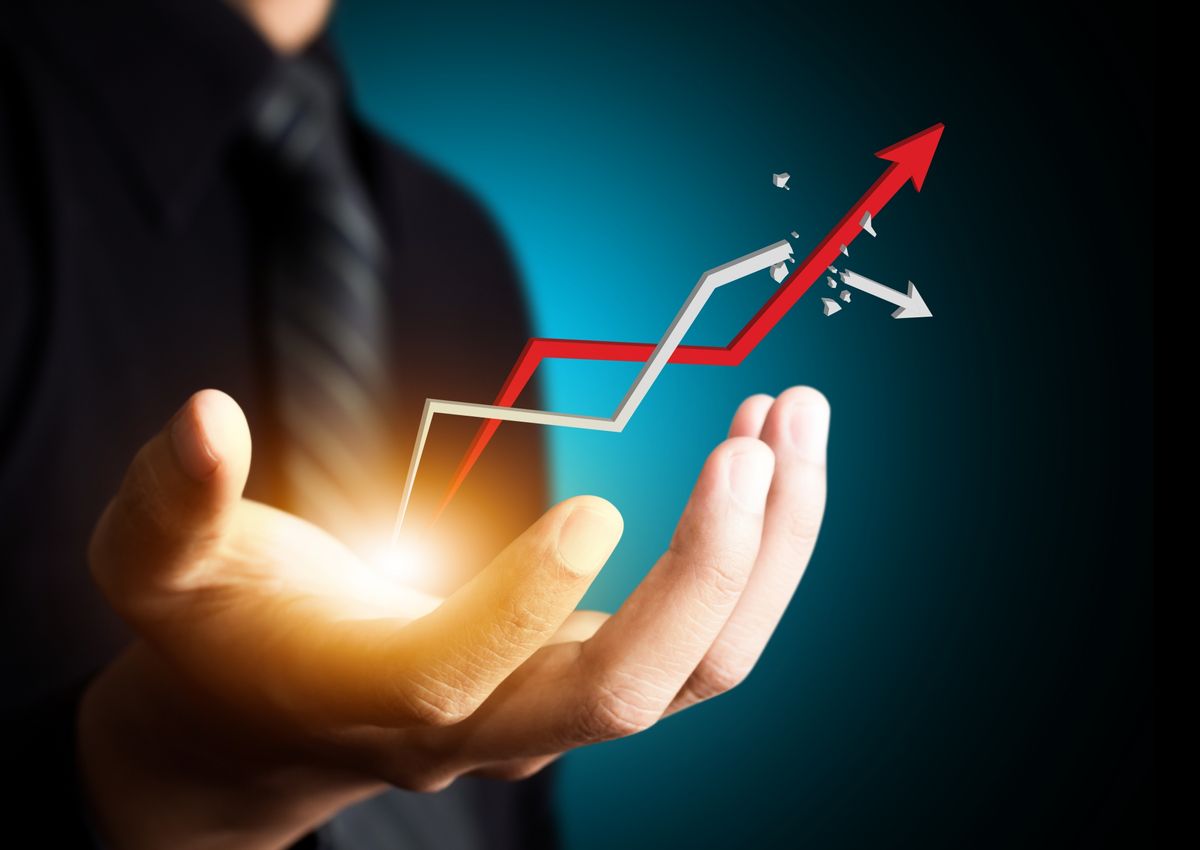 It has been about an entire year since I experienced my last crisis. While I could explain the arduous work I have done, described all of my obstacles, etc., I decided that instead I would talk about my growth.

Most of us have heard about the growth mindset, and if not I highly encourage you to. I found, though, that a mindset was not enough. I could tell myself all kinds of things, whether it be “you are enough” or “you don’t matter.” But in the end, neither got me very far.

So, like my spring cleaning for the soul exercise described in my last article, I needed to make transformation – to create a movement within myself. To call forth change instead of just think about it.

I have grown in every aspect indirectly to my mental health, which inadvertently fully affected my mental health. If anything, I learned that mental health isn’t just about happiness and sadness. It is about all the in between, too.

I decided this semester that I would stop determining my success based off of numbers: how many classes took, my exam/course grades, how much I got paid or the amount of hours I worked. Instead, I decided that I would rather be the kid who gets a ‘B’, even though I worked really hard and took a lot from the class or the project than the kid who got an ‘A’ from typing up the paper in half an hour and submitted it two minutes before the deadline.

With this mindset, I get to remind myself that that ‘A’ will only feed that students ego, and that that letter is all they ever get to show for it. While I on the other hand get to feed my character and from there take what I learned and implement it into other things – spread the seed of knowledge.

Instead of leaving the mindset as just a mindset, I put forth the action and made the changes in the way I spoke, the words I spoke, and the people I spoke to. I went after what I wanted and I fulfilled what I needed, within limits and ranges of course. I went as far as to diminish what I wanted and needed – was it realistic, did I really? Do I already have it - can I find it elsewhere?

As with the theoretical paper score, I took that mindset along with me to other aspects of my life, and slowly but surely allowed myself to see the good – to rise above the storm and find the sunshine.